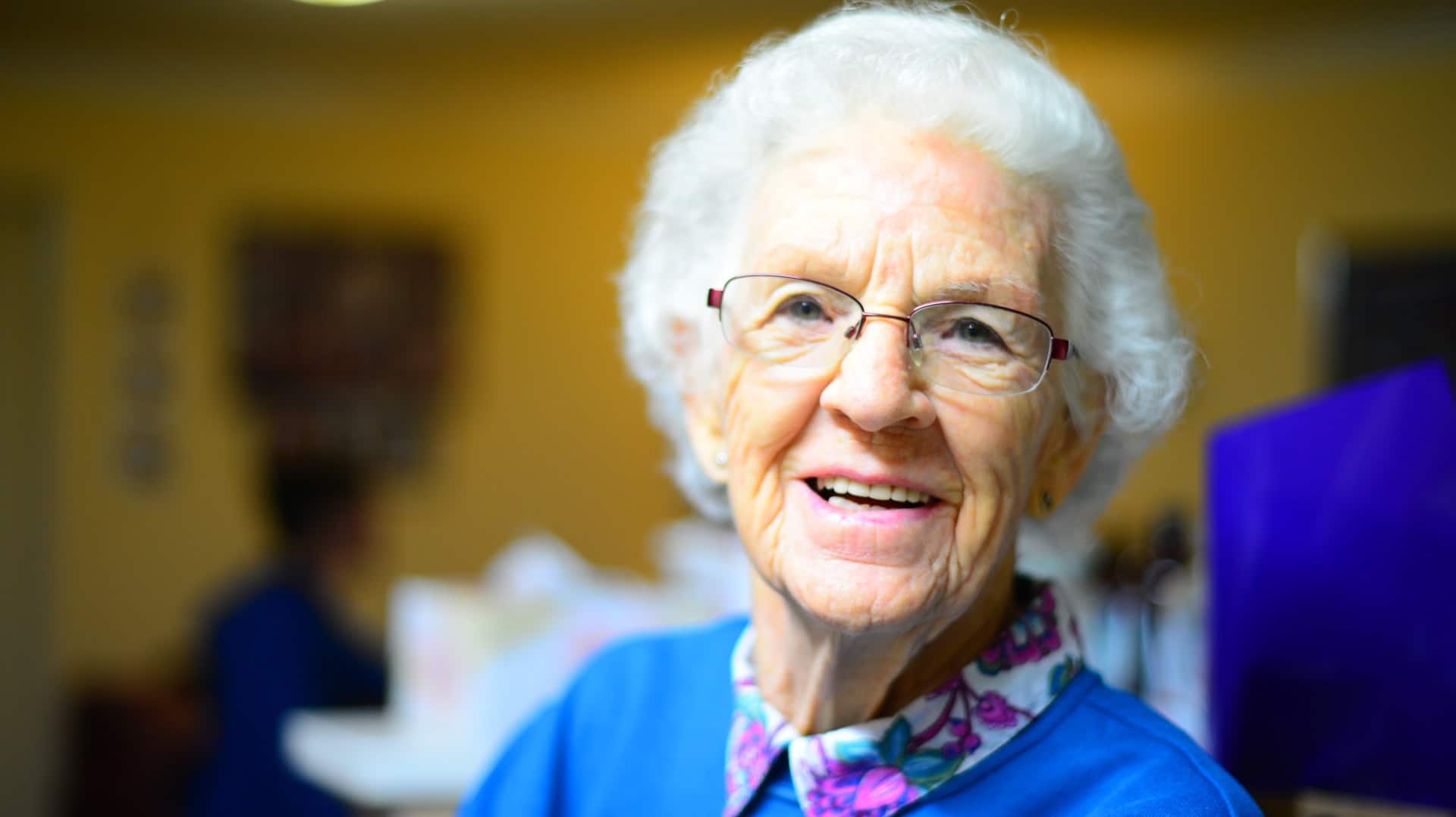 Age greatly matters when using cannabinoids. Some health experts believe that cannabis has the potential for being an effective anti-aging treatment and there are lots of good reasons behind this, such as the following:

Can Keep Dementia At Bay

Regular and low doses of THC have been shown to improve memory among older mice. It’s also been shown that the endocannabinoid system plays an important role in the adult neurogenesis of the lateral ventricles and the hippocampus. So although cannabis may not be suitable for non-medicinal use for teens and kids, if they take a small hit of cannabis each day, they could retain their memory when they get older! Dementia is usually linked to Alzheimer’s disease and it can be possibly prevented with the help of cannabis.

Several findings have also shown that the activation of CB2 and CB1 receptors through natural or synthetic method may have some potential benefits in Alzheimer’s disease. Furthermore, the endocannabinoid system has been shown to modulate the various concomitant pathological processes such as mitochondrial dysfunction.

Can Help with Bone Loss

The older we get, the weaker our bones become. Furthermore, the wear and tear of our daily life will most likely cause our bone to degrade, and although regular exercising can help prevent osteoporosis, having an imbalance between exercise and nutrition could lead to bone stress injuries and osteoporosis. Interesting enough, cannabinoids have been shown to help reverse the effects of bone loss.

The CB1 receptor is mainly present in skeletal sympathetic nerve terminals, which regulates the adrenergic tonic restraint of the bone formation. On the other hand, CB2 has been shown to stimulate the formation of the bones and help with bone restoration. When both CB1 and CB2 are taken together, studies done on mice have led to the development of diagnostic measures that can help identify polymorphisms that are osteoporosis-susceptible. It has also been shown that the cannabinoid drugs can help fight against osteoporosis.

Can Protect the Immune System

Cannabinoids can help modulate both the secretion and function of cytokines obtained from immune cells. Thus, cannabinoids can be also effective in treating inflammatory illnesses. The CBD, in particular, has been shown to contain some inflammatory effects that suppress T-cell function, making CBD not only a good treatment for neurodegenerative disorders but for organ transplantation too.

However, this doesn’t mean that the HTC is not effective but that it may also help decrease the production of the inflammatory Th1 cytokines. And since transplant rejection is initiated by the Th1 cells, suppressing the cells and the production of the cytokine through the use of cannabinoids may lead to the production of a new class of immunosuppressive drugs. This will help minimize reliance over other immunosuppressants that usually lead to harsh side effects. Some of these side effects include appetite loss, a risk of infection, appetite loss, vomiting, nausea, osteoporosis, trembling, and a decrease in muscle functionality.