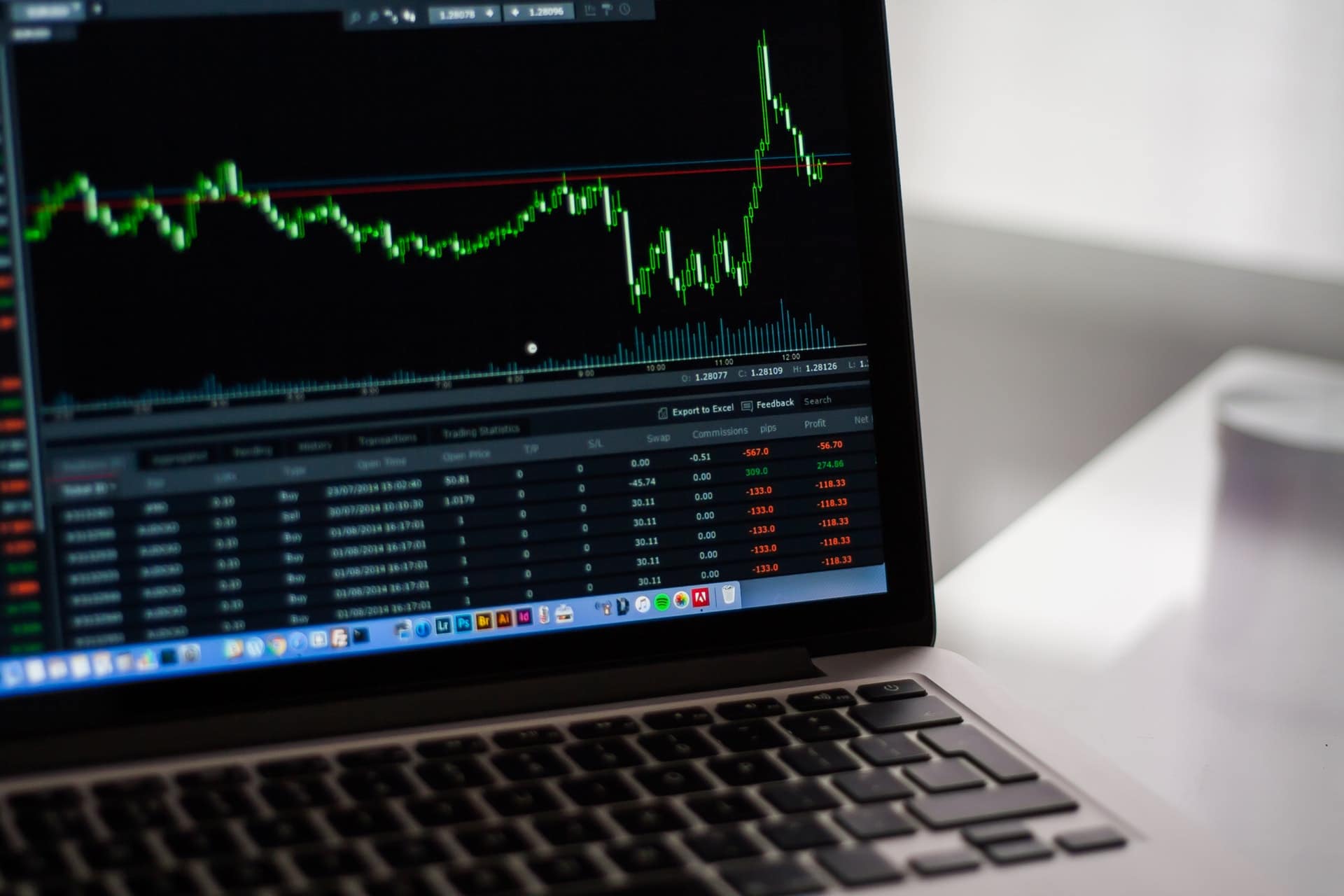 It’s predicted that 2019 will be a transformative year for the industry of legal cannabis. Several cannabis stocks have up-listed se reputable US exchange. Furthermore, the Food and Drug Administration of the United States has already approved GW Pharmaceutical’s cannabis-derived drug. Plus, Canada has become the first industrialized country to legalize the use of recreational weed. All these things could mean that this is a pretty good year for the cannabis industry, and now is the perfect time to determine the best cannabis stocks 2019.

Shuffling of the Top Cannabis Stocks

Most of the top cannabis stocks in the previous year soared high since they showed a promising peak in the production figures while still at full capacity or they managed to acquire a partnership with a branded company name. A good example is Canopy Growth, which soared by 61% after announcing its partnership with Constellation Brands, the maker of Corona and Modelo beer.

Canopy announced an additional $3.8 billion investment to the company around the middle of August of last year. Such investment came with a 51% premium, which is where Canopy’s stock closed the day before. The company is also projected to become the second biggest producer of aggregate with around 5.6 million sq. feet capacity in British Columbia. This could produce around 500,000 kg of cannabis per year.

The 2018 top cannabis stocks may not actually be the best cannabis stocks 2019. The reason is because the metrics that the investors consider important in the previous year will not be the same for this year.

Up until now, everything seems to be about expanding the capacity of production and then outgrowing their competitors. But with the official legalization in Canada, both Wall Street and the investors are now looking into other factors, like international expansion, brand building, and tangible results of operation, product differentiation, and more. These are the factors that investors will most likely consider when making an investment.

The Future of Marijuana Industry

Several investors have already made good sums of money out of their marijuana investment. Others have made as much as 500% out of their money just by investing in stocks. Early investors might soon see their stake turning into retirement fortune as the cannabis industry is expected to soar by a whopping 4,067%. And if these gains are merely triggered by the laws of the state, you can just imagine the profits that you will get once it becomes legal all over the United States. But before you make an investment, it’s important that you have an idea on which of these stocks are going to give you the best profit.

So what are the best cannabis stocks 2019? Although it’s still too early to come up with a guess, there are a few stocks that are already showing good potential. Among these are the Aphria, KushCo Holdings, and CannaRoyalty. These are the stocks that experts have predicted to be leading the way in 2019.