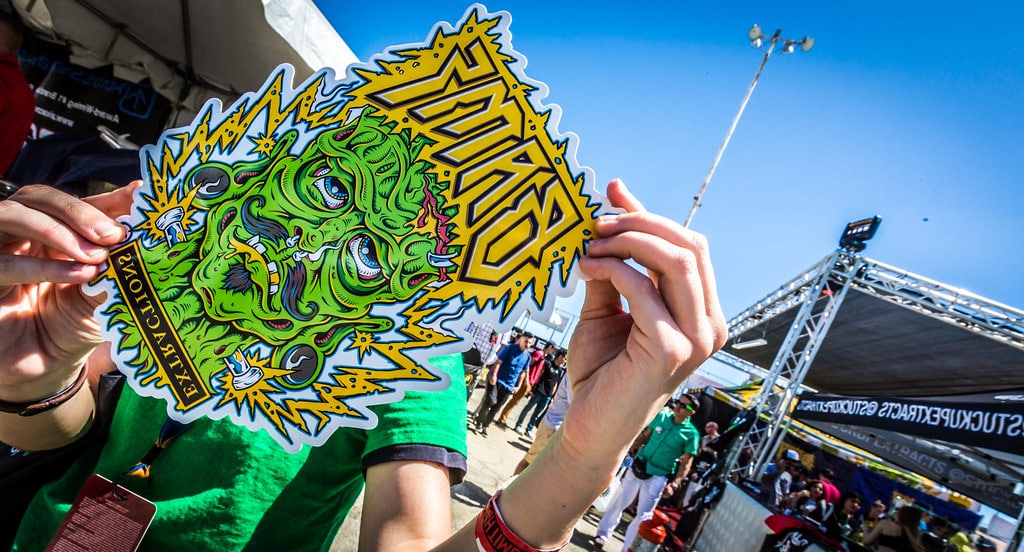 Thousands gathered at the Auto City Speedway for the Cannabis Cup Michigan 2019. This was the first cannabis event held in the state after the legalization of recreational marijuana in November 2008. It’s a two-day event that took place in June 8 and 9 and attendees were treated to a round of musical acts. There were also dozens of vendors selling different forms of cannabis-derived products from edibles, seeds, joints, plants, and more.

Among the vendors was a man who was diagnosed with Crohn’s Disease and had relied on marijuana to treat the various complications that come with this condition. He believes that cannabis has greatly saved his life. When he started using marijuana, he was able to sleep, eat, and do things that he was unable to do before.

The Auto City Speedway was filled with a huge crowd and attendees found it difficult to look for a place to park. As a matter of fact, some of the residents in the nearby area found a way to earn money by letting people park in their front lawn for a fee. On top of that, people had to queue up for up to an hour just to get in. But the free joints that were passed around made the long wait easier.

It’s clear to see that there are thousands of cannabis advocates in the state and it seems that the organizers of the event have miscalculated the big crowd. Yet, once you get inside, the long line is really well worth it. The organizers of the cannabis cup Michigan 2019 definitely know how to run an event such as this. Aside from the difficulty in looking for parking and the long wait at the gate, the event seems to be well organized.

The crowd is definitely having a whole lot of fun checking out the numerous cannabis products on offer, from cannabis flowers, extracts, edibles, seeds, live plants, tinctures, and pretty much everything. In order to educate people about the different kinds of cannabis products, handy sheets of information about the medical benefits of terpenes and cannabinoids were also distributed.

What made the event even more enjoyable for everyone were the free gummy samples that were being passed around. Several other samples were handed out and some people were having a good time walking around asking for as many samples as they could!

Another enjoyable aspect of the cannabis cup Michigan 2019 was that the organizers had found new ways to express their enthusiasm through dressing. You could find people wearing funky marijuana-themed costumes. In fact, some men even sported the five-point marijuana leaf design on their hair.