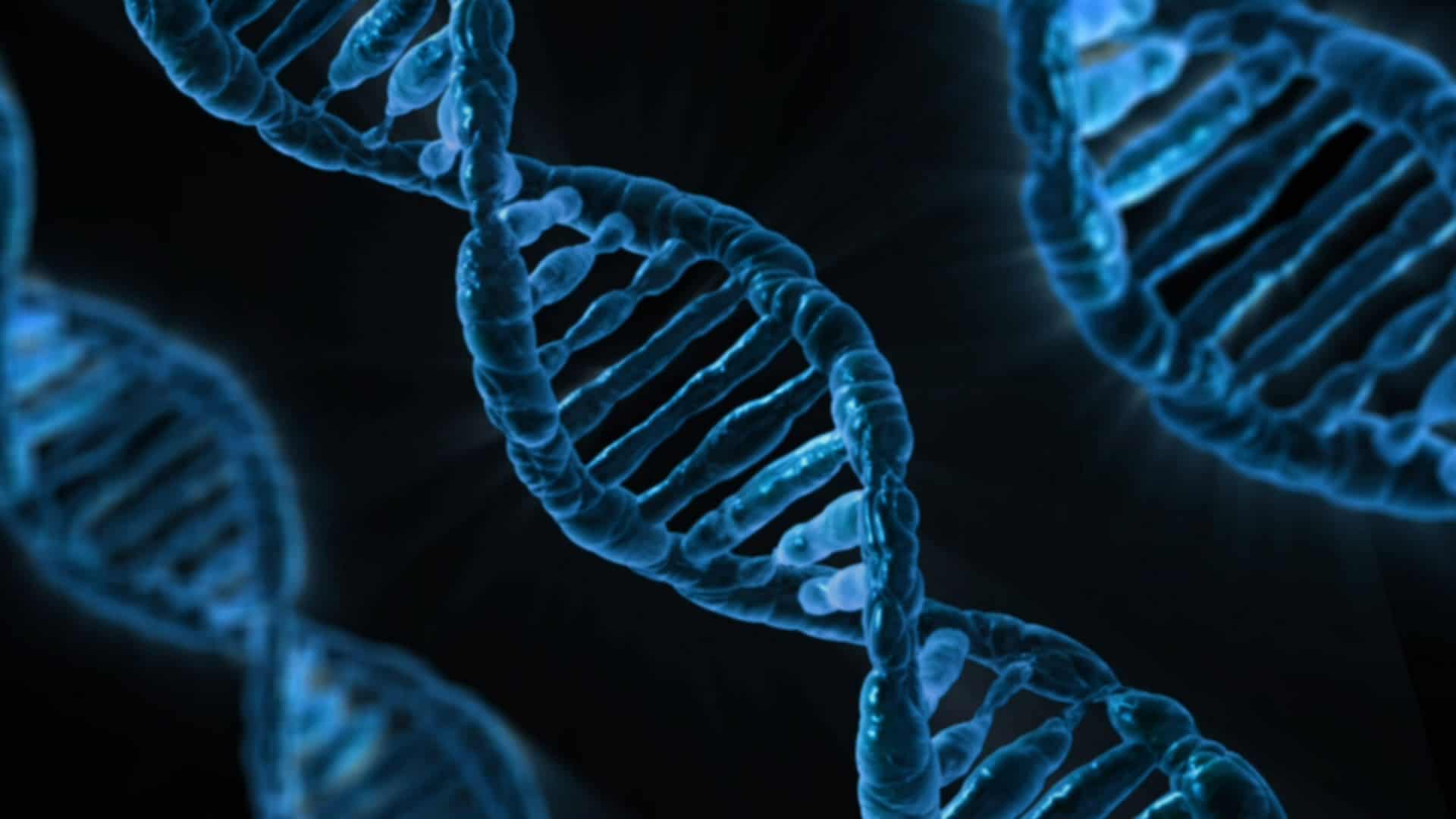 Have you ever taken the time to try to understand why some people seem to get stoned faster than others when they use cannabis? There are different explanations that people have given in the past in an attempt to explain the difference. Some people claimed that perhaps someone hadn’t eaten before using cannabis etc. Cannabis tolerance is, however, linked to many different psychological and physiological factors, and one of them is DNA. Your DNA could be the reason why your body responds to cannabis the way it does.

Research into the Link between Cannabis and Genetics

Your DNA makes who you are. It’s your identity. It’s what makes you unique from other people, and the strains in your DNA are what determine the relationship you have with those around you.

According to research, unique mutations in your DNA interact with a specific gene in the body that determines your cognitive function in the presence of THC. Individuals who have a functional polymorphism in the COMT Val gene suffer a higher level of memory impairment than those who don’t have. This explains the susceptibility of cannabis to different DNA variants and the way the body responds to the presence of THC.

Effects on the Endocannabinoid System

The presence of endocannabinoids in the body can also cause effects similar to what you would expect from CBD and THC. So, what makes the difference? The location of the receptor and the cannabinoid structure determines the biological effect that cannabis will have on your system. This is one of the reasons why you will get high on THC, but not CBD.

The endocannabinoid system gets activated when THC gets into your body. Since it’s a vast network in many parts of the body, contact with THC when you consume cannabis means the endocannabinoid system will be activated in all the parts of your body. Each receptor will react differently, and this explains why everyone has a different reaction to cannabis.

What happens when you consume cannabis, therefore, is that you will have a unique reaction depending on your DNA formation. Even if some of the effects look similar, in reality they’re not. The intensity is different in each person. Even the generalized effects that have been documented extensively in the past, might not always be the same.

Some of the common effects include euphoria, lethargy, increased appetite and having bloodshot eyes. There are also other factors that will contribute to the effect of cannabis on your body, including your psychological state at the time you smoke cannabis. Someone who smokes after a stressful encounter will probably have a different reaction than the one they have when they’re smoking on a calm day.