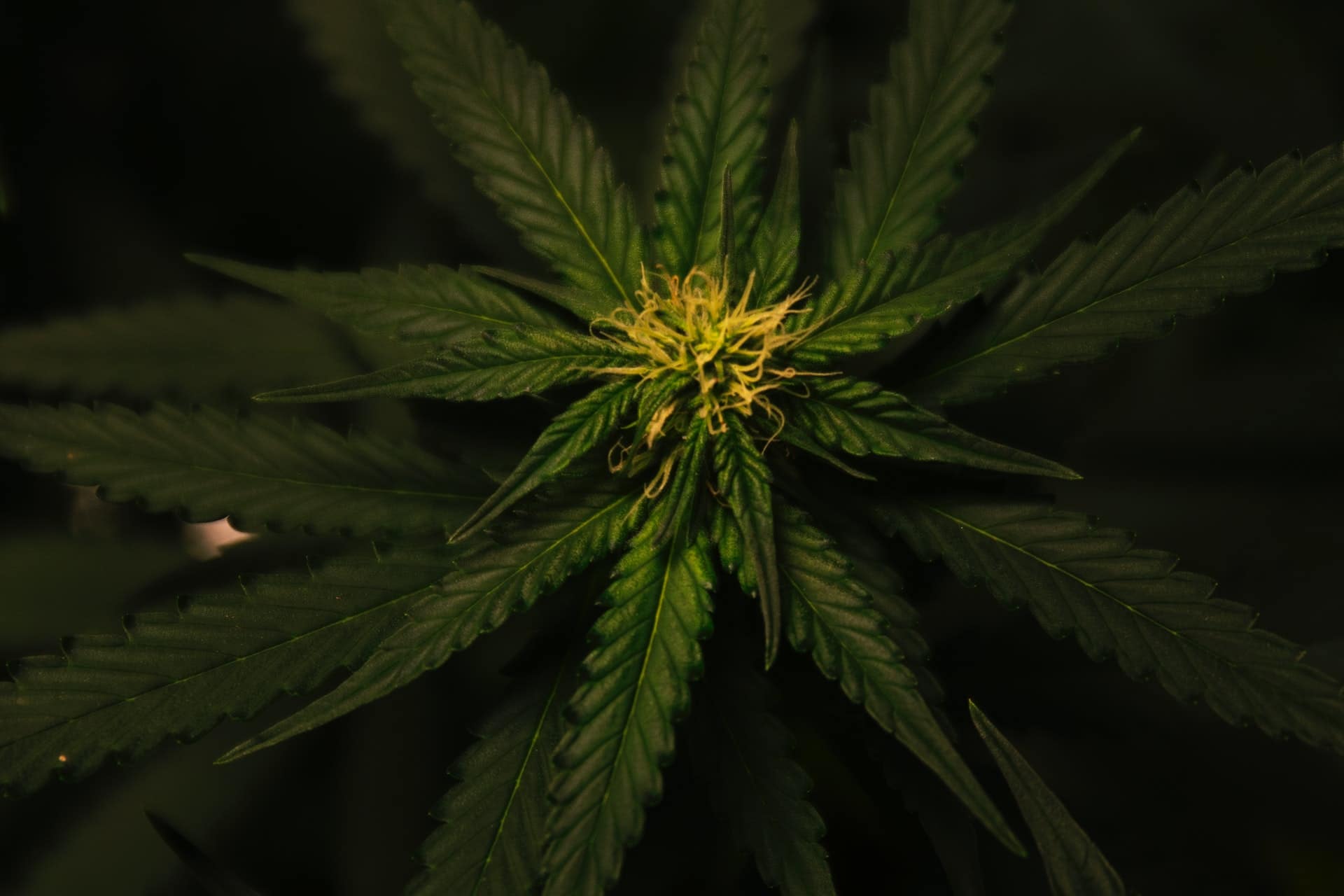 To succeed as a cannabis grower, you need to have an in-depth understanding of the plant. You should be able to tell apart a male and female plant before they flower. Pistils tell you so much about a plant, hence their importance.

What a Pistil Tells You About Your Plants?

There’s so much that you can learn about your plant from the pistil. Male cannabis plants begin to preflower faster than the female plants. You can tell in 3-6 weeks after germination whether the plants are female or not. With regular seeds, you can also tell apart the male plants and remove them before they start flowering.

On young cannabis plants, you will notice the pistils randomly poking from the nodes. A careful inspection should help you identify the preflowers early enough before they start the vegetative growth.

You might also note a stipule on the plant, which appears on the stem as a hairy growth. You should also be able to identify a wispy white hair on the node. Should you find no hair other than the presence of a ball, the plant is a male. Without seeing any hair from the nodes, it’s virtually impossible to tell if the plant is a female or not.

Depending on the strain of cannabis that you have, you might have to wait up to 8 weeks to determine the gender. However, most growers can identify the males in 4-6 weeks.

What It Tells You About Mature Cannabis Plants

Cannabis plants that flower automatically erupt with flowers sooner than you would imagine. This can happen in 15 days after germination. Their seeds will develop white pistils from the very first flowers. In one or two weeks, their pistils will change color from white to orange-red.

If you have a photoperiod strain, you will notice three stages of flowering; early bloom, mid-bloom, and late bloom. One thing you can learn from the pistils is how the cannabis plants are progressing. They turn white at the beginning, then orange-red or pink in color. In the later stage, they turn into a gold flush.

Only Female Cannabis Plants Have Pistils?

Pistils are displayed either in intersex or female plants. However, intersex plants also produce pollen and as a result, they are as dangerous to your female cannabis plants as the rogue male cannabis plants. There are specific industrial hemp varieties that are grown for their unique hermaphrodite features.

Do Pistils Help You Know When to Harvest?

If you notice that more than 75% of your pistils are vibrantly colored, your plants are ready for cultivation. Any of the flowers that have brown, pink, orange or red colors are mature. Buds that are mature are sticky on the touch. However, you should be careful not to be too touchy with them.