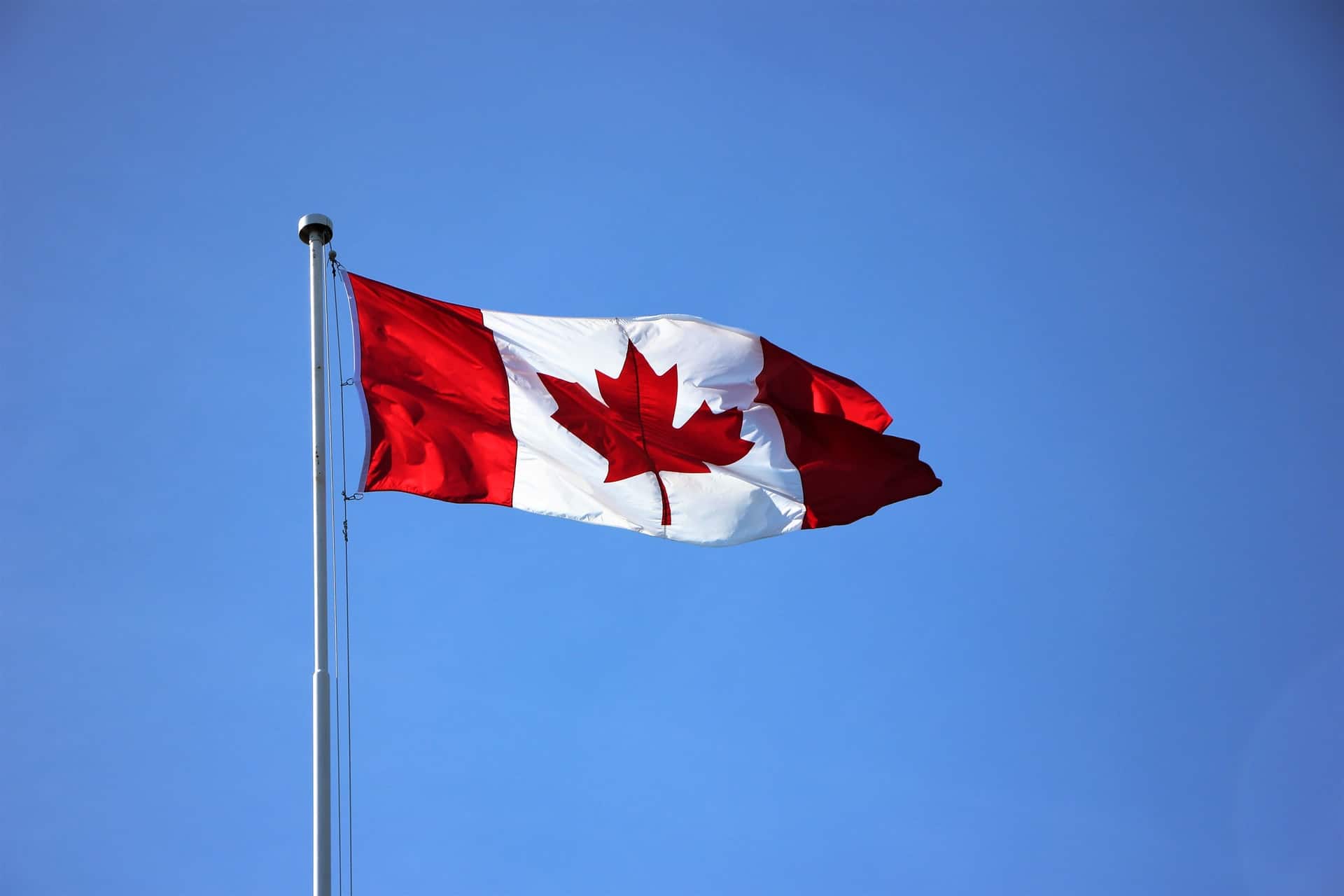 Canada has recently legalized the purchase and use of cannabis for those who are 18 years old and above, becoming the second country to make such a move after Uruguay. With this new law, adults are allowed to purchase fresh and dried cannabis, as well as seeds, plants, and oil. Canada’s decision will also serve as a test to find out if the government will be able to stamp out illicit sales and transfer billions of dollars of revenue in this emerging industry and if this can lead to more jobs and taxes.

With the Cannabis Act of Canada, recreational use of cannabis has become legal. Adults are legally allowed to possess as much as 30 g of cannabis and share with others for the same amount. It’s also legal to cultivate cannabis plants at home but up to a maximum of 4 plants for every household. However, the law prohibits transporting any kind of cannabis products over the border.

Medical marijuana, which has been legal in the country since 2001, is still allowed. As for the edibles, which are cannabis-infused products that come in the form of food such as chips, brownies etc., they are allowed for personal use for as long as they don’t contain any dangerous solvents.

How the Cannabis Industry is Doing

The legalization of cannabis in Canada has led to a so-called green rush even before the law wasapproved. Currently, the industry is valued at $80 billion Canadian dollars. The Canopy Growth Corp’s market value alone has reached $15 billion more than the major producers of commodities in the Toronto Stock Exchange, even surpassing Alcoa Corp, an aluminum giant.

Major firms that are outside of the industry of cannabis, most especially those belonging to the beverage industry, are trying to get involved in the growing cannabis industry. For instance, the Constellation Brands Inc., which is the brewer segment of Corona Beer, has spent $3.8 billion in an effort to boost its stake in the Canopy Growth.

Bloomberg has also reported that Diageo Plc., a UK spirits maker, is in talks with some major marijuana producers in Canada to produce cannabis-infused beverages. Furthermore, Molson Coors Brewing Co, which is trying to establish a joint venture with Hydropothecary Corporation is developing cannabis-infused drinks for Canada consumers. Companies like Cronos Group, Aurora Cannabis, and Canopy Growth, are also securing deals actively in order to supply medical cannabis products to countries like Germany.

Despite Canada’s legalization of cannabis use, the country is keen on persecuting people involved in weed-related crimes. Giving or selling cannabis to minors is considered a crime and cultivating more than the maximum allowed is also considered a legal offense with a stiff penalty.