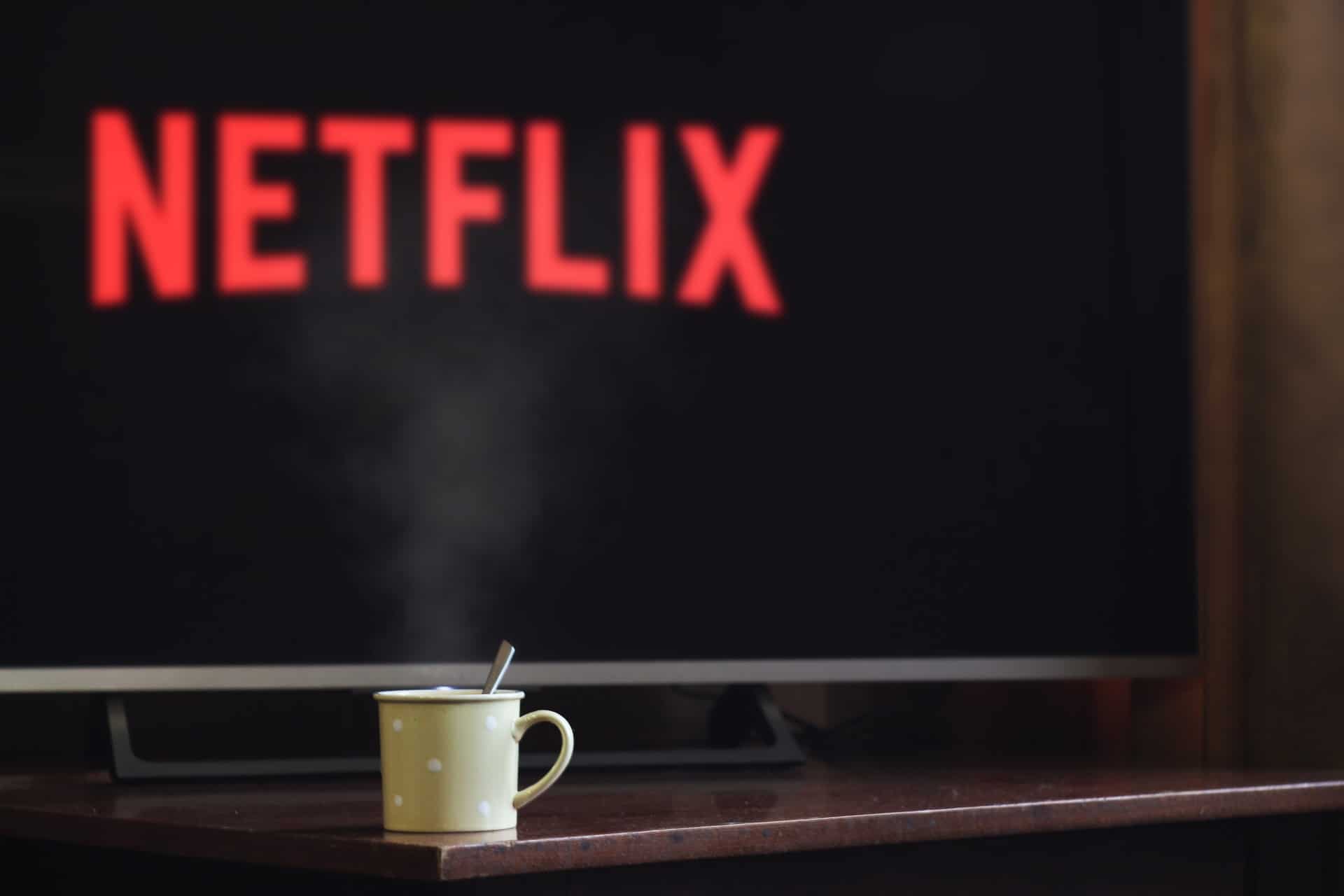 Is the idea of watching Netflix while smoking weed something that interests you? If so, then you’re probably wondering which movies and shows in Netflix are worth watching while getting stoned. As you know, chilling out is often synonymous to Netflix these days. Thus, the cannabis and weed combination perfectly defines what relaxing really means!

So here are some of the best movies and shows to watch when you feel like you want to chill out while indulging in your favorite cannabis strains.

For a somewhat stupid and odd comedy flick, check out the Benchwarmers. The movie features some of Hollywood’s best comedy actors, such as Rob Schneider, Jon Heder, and David Spade. They play a group of nerdy men who have always wanted to play sports yet they never got a shot since they’re just too scared to be bullied! The film contains lots of dorky bits and fart jokes, but will ultimately make your weed smoking sessions even more fun and exciting!

This indie film is very popular among stoners. It’s inspired by the show Super Size Me, which tackles the effects of McDonald’s meals on its customers. The show takes a satirical look at the life of Doug Benson after he quits weed for 30 days and gets back again for another 30 days. Declared as the High Times Stoner of the Year, Doug Benson tries to take an objective approach in figuring out the impact of cannabis on his body. While the show doesn’t really take itself too seriously, it provides a light-hearted insight into the growing culture of cannabis use.

Starring Adam Sandler, the movie is about a lazy and grown man named Billy Madison who needs to go back to school in order to inherit his father’s business empire. Indeed, it’s such a ridiculous and strange film, which will bring joy to all kinds of stoners. Like the other Adam Sandler films, this movie is everything that you would expect it to be. The film is filled with a ton of stupidity that will surely make your weed smoking session even more exhilarating.

This show is a Netflix Original series about a longtime advocate of marijuana legalization. The show may be filled with lots of fun moments but it also includes some serious elements along the way. It’s a great show to watch if you want to know more about cannabis legality in California and starting a cannabis dispensary.