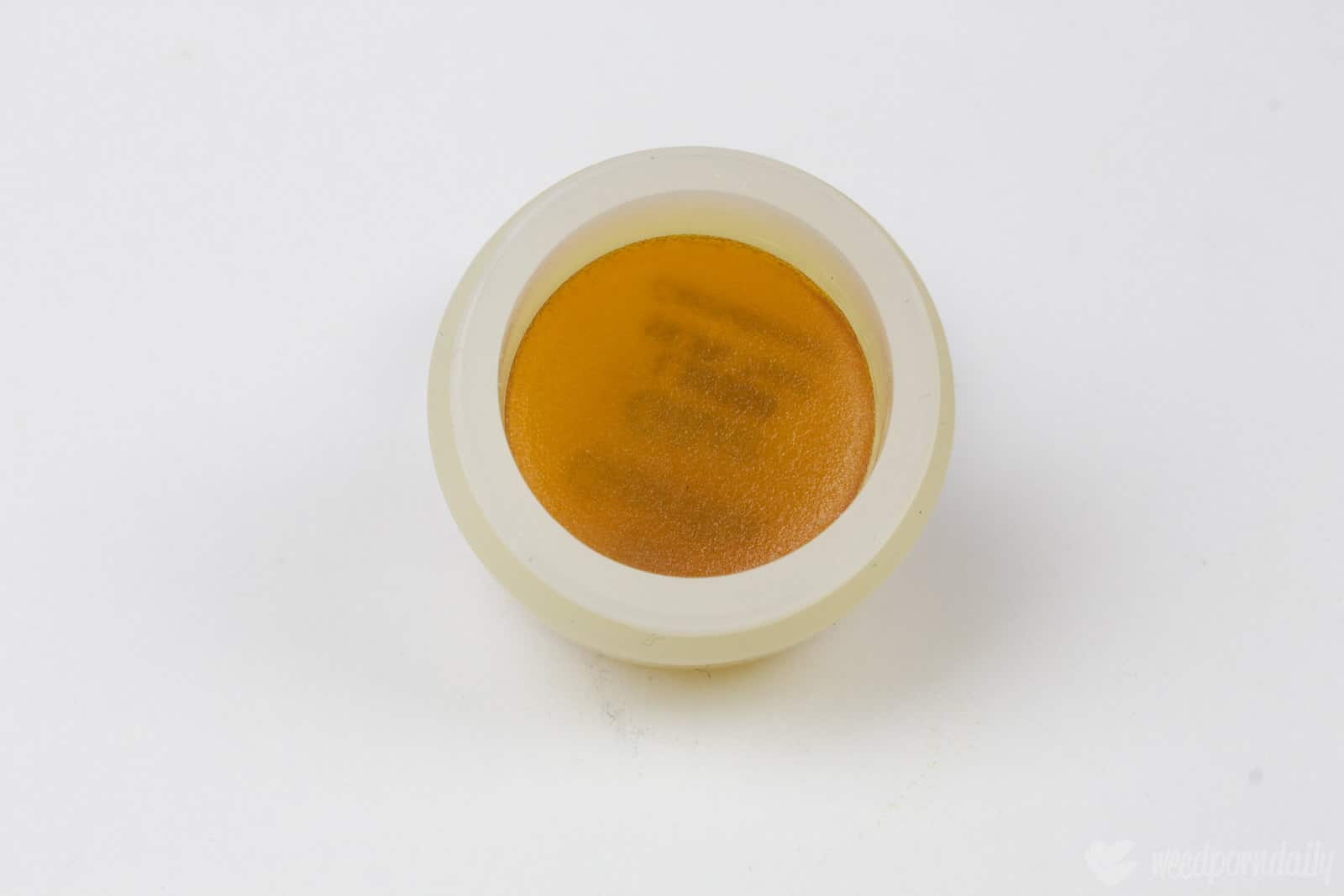 Cannabis concentrates might be the latest buzz, but the truth is that they have been around for quite some time. Keep reading to learn how you can make them and the pros and cons of each.

Hydrocarbons are normally used to derive solvent-based extracts. A solventless extract, on the other hand, is just a gooey resin created without the use of chemical solvents. The confusion comes in at solvent-free. This refers to an agent used to remove the residue. The popularity of cannabis at home and at health centers has grown due to the various recipes and its many consistencies.

Enthusiasts of cannabis prefer to dab their stash, rather than smoke. It’s a great thing for them since cannabis concentrates generally contain 50%+ THC

The original cannabis concentrate was hashish. The most common method of making hashish is by dry sifting. The trichomes are turned into a pile of kief by rubbing the dried flowers over a screen. The kief is then made into molds, heated and passed through industrial presses to turn it into blocks. The quality varies depending on some factors.

Try out the kief that collects at the bottom of the weed grinder. It’s the best.

BHO, also known as butane hash oil, was the first modern concentrate. It’s widely popular in dispensaries and in homes as well. It can be made by using a can of butane to blast a tube filled with buds. The process is very risky, though. As such, it should be left to professionals that have the requisite knowledge and equipment to do it.

Golden grade CBD oil is mainly made by supercritical CO2 extraction. The hump strains are obtained from legalized farms in the EU. The process cannot be replicated at home due to its high technical nature.

The method ensures that there’s no unwanted residue in the final product. Different concentrations are made by blending CBD with carrier oils.

Water might be a solvent but it’s not a chemical. Ice hash is, therefore, classified as a solventless extract. You can make some powerful full-melt hash by simply using fine micron seeds with bubble bags and ice water.

The success of the process is based on the cold water separating the buds and leaves from the trichomes. The hash sinks to the bottom with the help of gravity.

Pressure and heat are usually applied in order to extract dank oil from flowers. You can do this by squishing a bud using a hair straightener wrapped in baking paper. The gooey residue is the rosin. Rosin is very powerful. This method is quite simple and it can be done at home.

Investing in a press with temperature settings will help you get the most out of your reefer. If you want to make a sunrock or a moonrock, rosin will be an important ingredient. Just smother your rosin-coated bud with kief and you will have an artisanal cocktail concentrate.