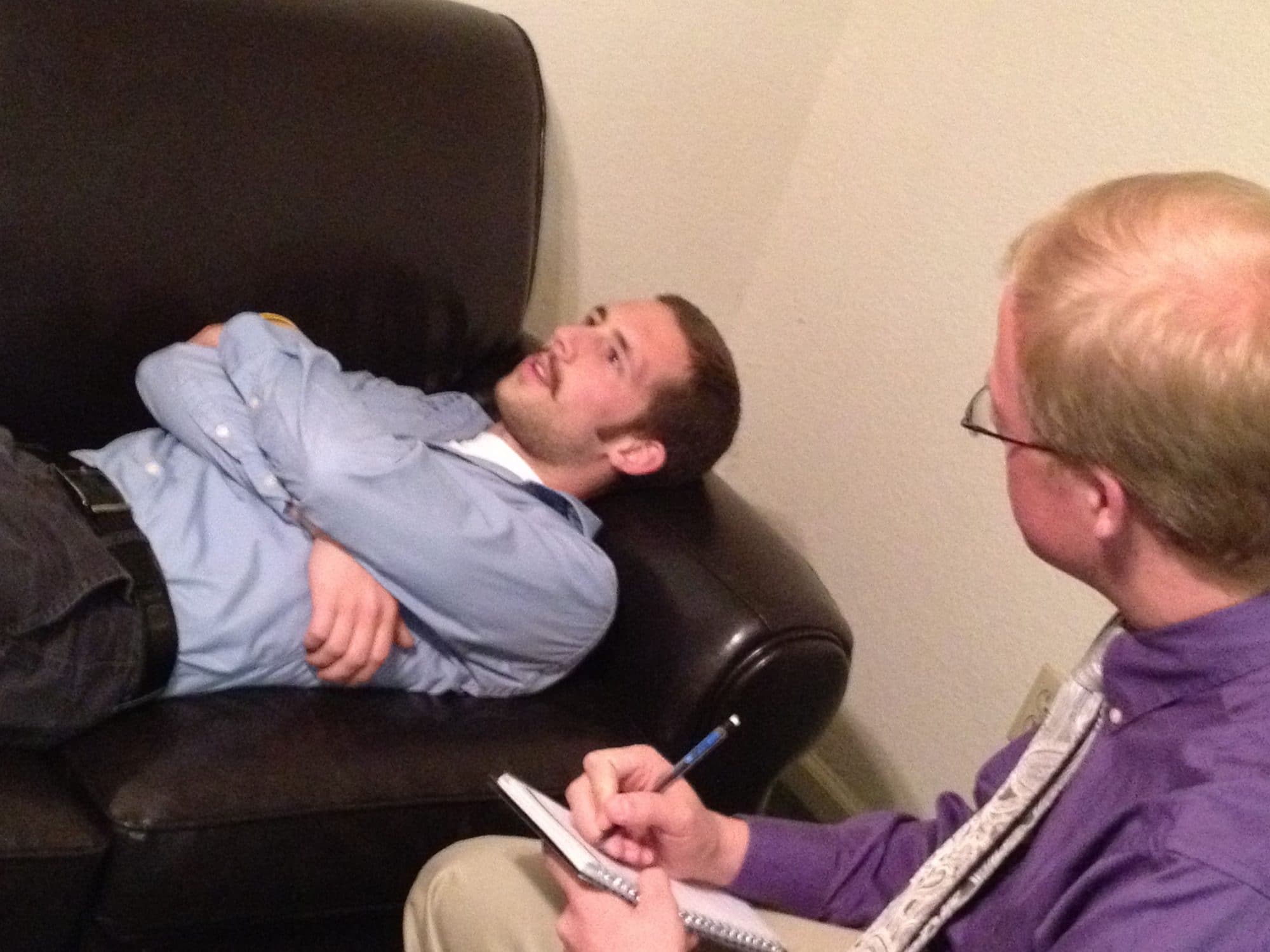 Nowadays, cannabis use is being legalized in various states for medical purposes. However, researches and studies are still going on about the use of cannabis to treat posttraumatic stress disorders and anxiety. According to experts, 1 in 6 people all over the United States is suffering from these disorders.

The immediate effects of cannabis would greatly vary from one person to another. Of course, it will also depend upon the situation and several other factors. Most people, however, have reported feeling less anxious right after they smoked pot. But there are also a few users who complained about feeling more anxious after consuming cannabis. Aside from the immediate effects, experts are also looking into the long-term effect of cannabis on anxiety.

There’s no clear evidence suggesting that the use of cannabis can lead to chronic brain disorders. However, the human brain is very complex and it’s just too difficult to understand how cannabinoids could affect it in order to treat mental illnesses. When taken in large dosage, cannabis could lead to psychotic symptoms, most especially to individuals with a history of mental illness. Yet, there are now a number of patients with bipolar disorders, paranoia, and schizophrenia who have been relying on cannabis for treatment.

Some doctors who prescribed medical cannabis to their patients have reported that only a little amount of it goes to individuals who have severe psychiatric conditions. Psychiatrists will always advise patients from using cannabis but there are also those who will approve it as an alternative treatment. A lot of patients have reported that cannabis has helped to relieve their symptoms. But many suggest that the study in this field is still underdeveloped.

Effects of Cannabis on the Brain

Naturally, the brain produces cannabinoid molecules, which is a part of its normal functioning. Cannabinoids are neurotransmitters and are needed for the proper communication of the brain cells, also known as neurons. By introducing cannabinoids to the brain coming from external sources, such as marijuana, the neuronal action in the brain will be stimulated.

Marijuana has varying effects on the various areas of the brain, which is where these receptors are found. One of these areas is known as the hippocampus, which is an important component in the treatment of PTSD and anxiety disorders due to the role that it plays in memory and learning. The manner in which the cannabinoid affects the hippocampus has made some researchers assume that, under certain conditions, cannabis might help to promote the brain’s learning processes, especially in the midst of danger and safety.

The strange interactions of cannabinoids and our brain are hard to understand. Furthermore, the lack of comprehensive and large-scale studies in this field has made it even more difficult to come up with conclusions regarding the effects of cannabis in psychotherapy.

But despite our present lack of knowledge, it’s easy to see the promising results of cannabinoids in our mental health because they are capable of targeting the various neurotransmitter systems in the brain unlike with the traditional drugs. Plus, they have the potential to be more effective and with fewer side effects.