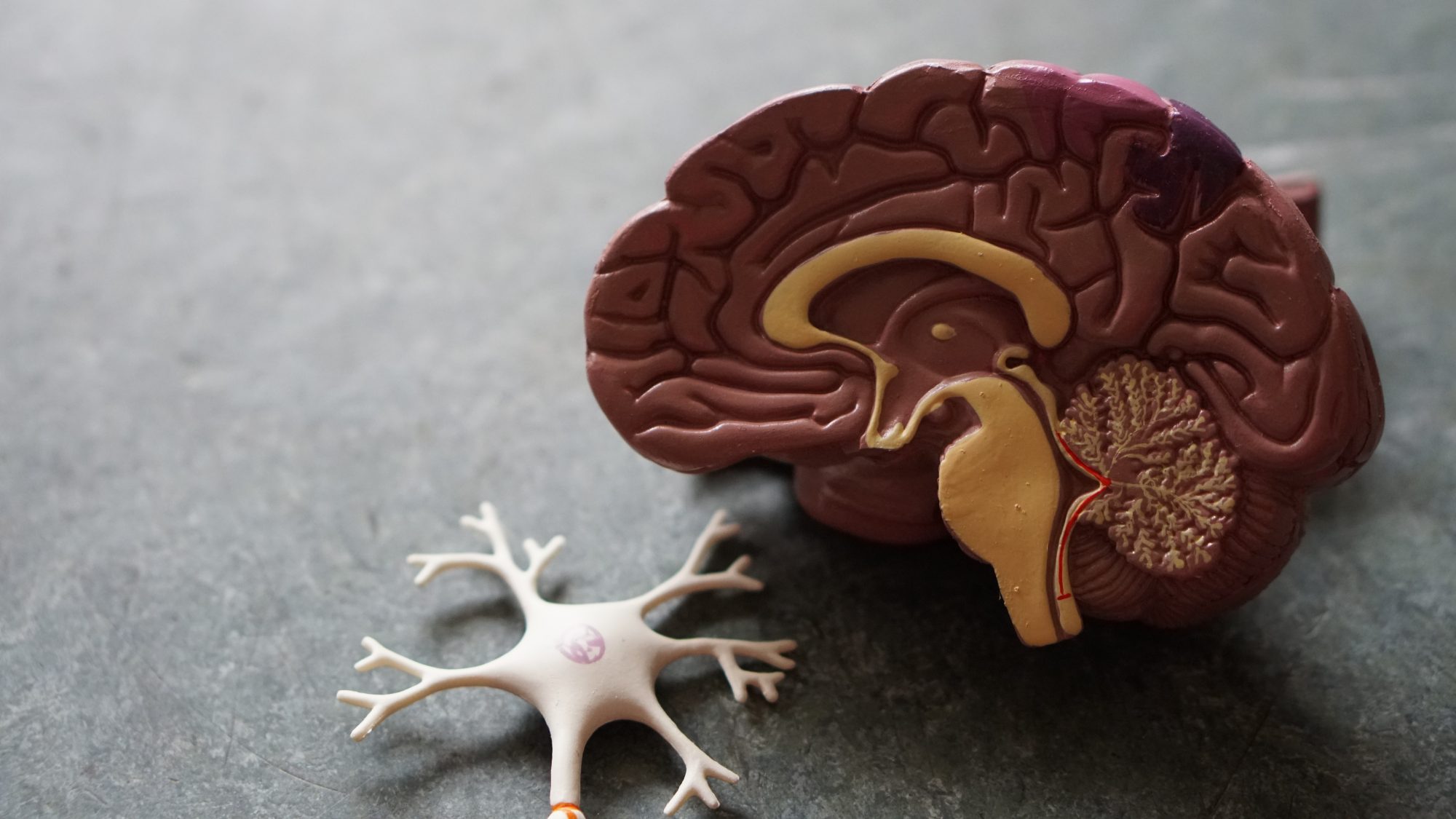 Weed, cannabis, pot, or marijuana – whatever you call the substance, it’s one of the most controversial plants in the world, especially nowadays that more and more countries are legalizing it, both for recreational and medicinal purposes. Before you get your hands on the substance, it may be worth knowing what is the weeds effect on the brain.

So, let’s take a closer look at this amazing drug, including its health effects and the potential concerns about its long-term use.

Immediate Effects on Our Brain

Cannabis has at least 60 different kinds of cannabinoids. These are chemical compounds that act on receptors in our brain. The Tetrahydrocannabinol or THC is a chemical that’s responsible for most of the effects of weed, including the euphoric feeling that it can trigger. THC is just another cannabinoid that’s naturally produced in our brains and works by regulating our sleep, mood, appetite, and memory.

When it comes to understanding the weeds effect on the brain, it’s important to know how cannabinoids work once they gets to your brain. Cannabinoids help to keep our neurons firing, which then magnifies our perceptions and thoughts and keeps us fixed on these things. This is why whenever you are feeling high as a result of taking weed it’s not safe to drive or perform other activities that require concentration. The cannabinoid has somewhat the same effect as alcohol in our brain.

Remember that the weeds effect on the brain will also depend on the method of consumption, the quality, and quantity of the weed. When consumed, weed causes a feeling of high as it stimulates the brain cells to release a chemical known as dopamine. When inhaled or smoked, the feeling of euphoria is usually immediate. If eaten along with food, the effects may take much longer to show up. Sometimes, it could take hours for the drug to signal the brain into releasing the dopamine.

Sometimes, the weeds effect on the brain can result in mood changes and relaxation is usually the most common effect reported. Some users have also reported feeling a heightened sensory and seeing more vivid colors and hearing loud noises. For some users, weed may also lead to an altered perception of time and an increase in one’s appetite.

Again, the effects of weed will also vary from one person to another. It will also depend on how often they use the drug and the strength of the strain that they are using. Some users have reported suffering from certain side effects such as anxiety, short-term memory loss, pain relief, sedation etc. Other effects also include hallucinations, difficulty in concentration, decreased interest in doing certain tasks, and more. When users come down from being high, they may also feel depressed or extremely tired.

While the use of weed can lead to a mellow experience for some users, it could also lead to a heightened agitation, irritability, anxiety, and insomnia.