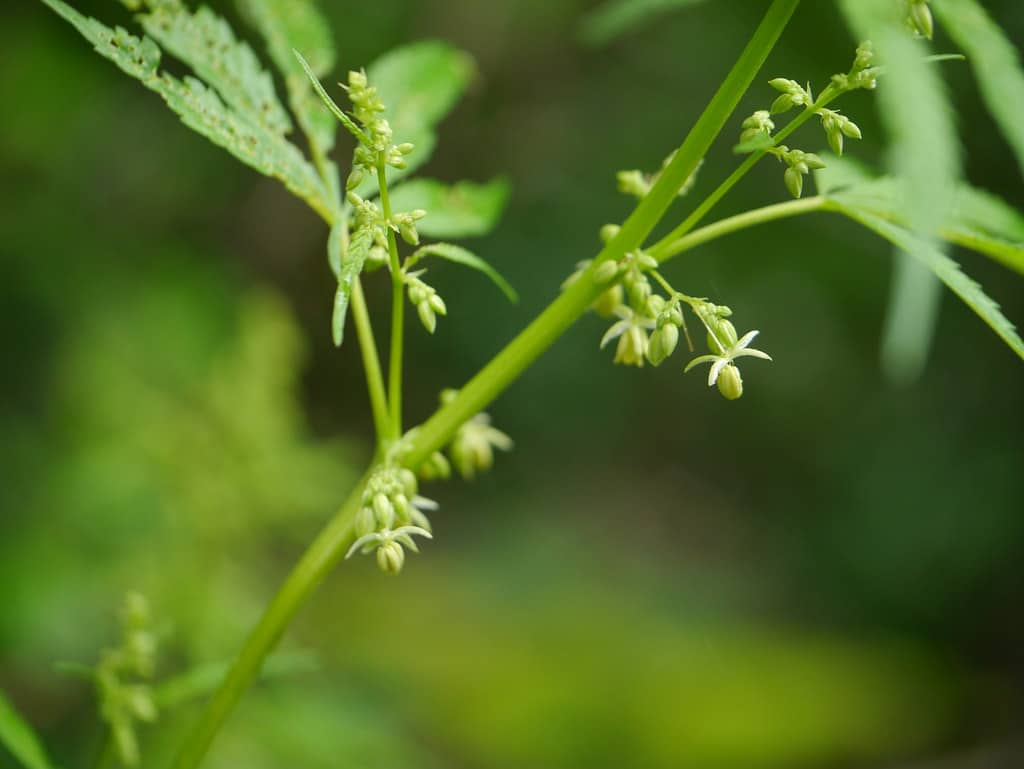 Cannabaceae is a family of plants that includes hemp and cannabis. These plants include several marijuana and hemp species, including hops, Hackberry tree, and other varieties of woody plants, vine, and tree species.

The Cannabaceae plants are usually broad-leafed, ranging from evergreen and deciduous types that can be found in various countries. These plants are widely cultivated all over the world due to their valuable uses in different fields and industries.

Characteristics of the Cannabaceae Plants

Some of the lesser-known plants belonging to the Cannabaceae family are the Chaetachme Aristata, Aphananthe Aspera, and the Trema Orientalis also known as Parasponia sp. These plants are usually dioecious, which means that there are separate female and male plants in similar species. They are usually common in the North and South American region, as well as in Asia, Europe, Africa, and Australia.

People have used plants that belong under the Cannabaceae family for thousands of years now. One good example is the use of cannabis, both recreationally and medicinally. The use of cannabis has been well documented around the world. In fact, hemp strains are used for the production of oils, fibers, and building materials for several centuries.

Furthermore, hops have become a staple ingredient in brewing beer, especially in the early days of the craft industry. The Hackberry, a type of hardwood, which also belongs to the Cannabaceae family, has become a popular alternative to elm.

The family tree of Cannabaceae consists of more than 170 different species. These species are categorized into 11 different genera. One of the most popular plants in this family tree is cannabis, which is known by many different names, such as marijuana, hemp, ganja, and weed.

According to the Taxonomic Information System, there are three different species that belong under the genus cannabis, and these are the following:

These three species of cannabis belong to the Cannabaceae family. Other genera under this family tree are the Humulus, commonly called hops, and the Celtis or the hackberries.

It’s been said that breeders of these plants around the world came up with thousands of different strains and plants from this family. As such, there is a fourth species that belongs under the genus Cannabis and that’s the Hybrid cannabis.

You may already be aware of the biggest differences between hemp, marijuana, and cannabis. If you do, then it should now be easy for you to choose the right strain that will work for you. Depending on your needs and preferences, you will most probably opt for the hybrid strain.