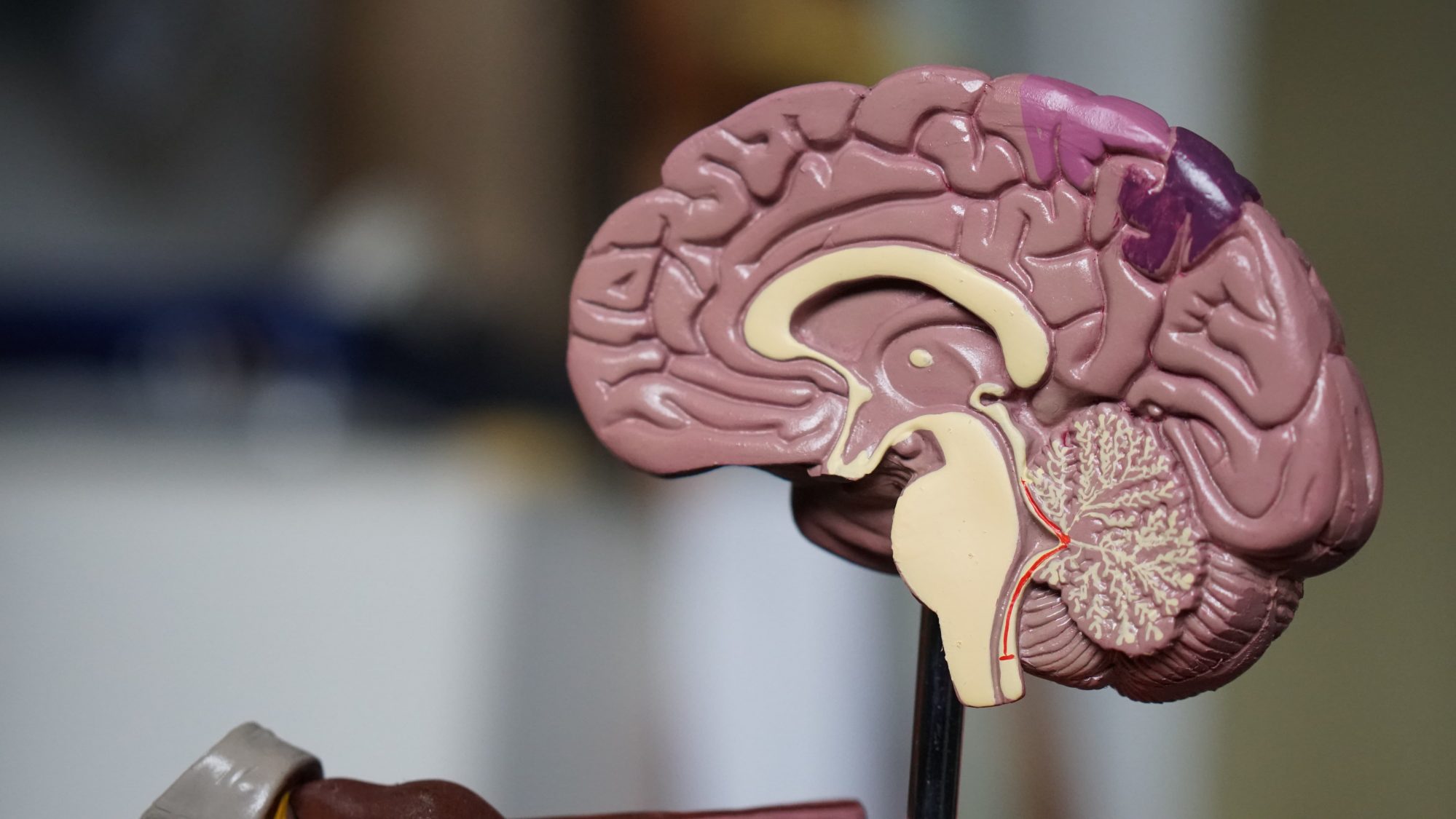 The weeds effect on your body is a topic that has long been debated in the world of medicine. Also known as marijuana, pot, hash, and several other names, weed is consumed in a number of ways. Most people smoke or vape it while others add it as an ingredient to their food.

Although more and more countries are legalizing the use of weed, there is still an ongoing controversy on its effects on the body. Some users report varying effects, both positive and negative.

So let’s take a look at what could happen in your body if you consume weed.

In a survey done by the NSDUH in 2010, about 17.4 million people in the US are said to be using cannabis in the past month. It has also been found that 1 in 8 people smoke cannabis while 43% of the US adult population has admitted to at least trying it.

Recently, the medical benefits of weed have been gaining public attention, and have led to the legalization of medical marijuana in various places around the world. Weed is known for its intoxicating effect and that’s because of the presence of a chemical known as THC or tetrahydrocannabinol. The THC and another ingredient known as CBD or Cannabidiol are the main components in cannabis that have been found to have therapeutic benefits.

According to research, the average THC content of weed is from less than 1% to 14%. Now that marijuana is being legalized in many countries, the amount of THC in every weed product is increasing. This increasing potency has made it difficult to determine the weeds effect for both short-term and long-term use.

How Weed Affects the Mind

When cannabis is consumed, it affects the same pleasure center in the brain that’s targeted by alcohol, cocaine, and heroin. Depending on the amount consumed, this could lead to a feeling of high or euphoria as it stimulates the brain cells into releasing a chemical known as dopamine. When vaped or smoked, the feeling of euphoria could be felt immediately. If consumed in food, it could take longer for the weeds effect to show since it will take a while for the drug to send signals to the brain in order for the dopamine to be released.

Other changes in the mood can also take place, where users frequently report a feeling of relaxation. They admitted to feeling a heightened sensory perception and could see different colors and hear more vivid noises. For others, the weed could cause an increased appetite, which users would refer to as “munchies.”

The weeds effect varies from one person to another. It will also depend on how the person consumes the drug. Other factors that can affect the effect of cannabis are the strength of the drug and how often it’s being used. In some studies, it has been found that the THC can result in a feeling of anxiety, elation, short-term memory recall issues, pain-relief, sedation, and many more.