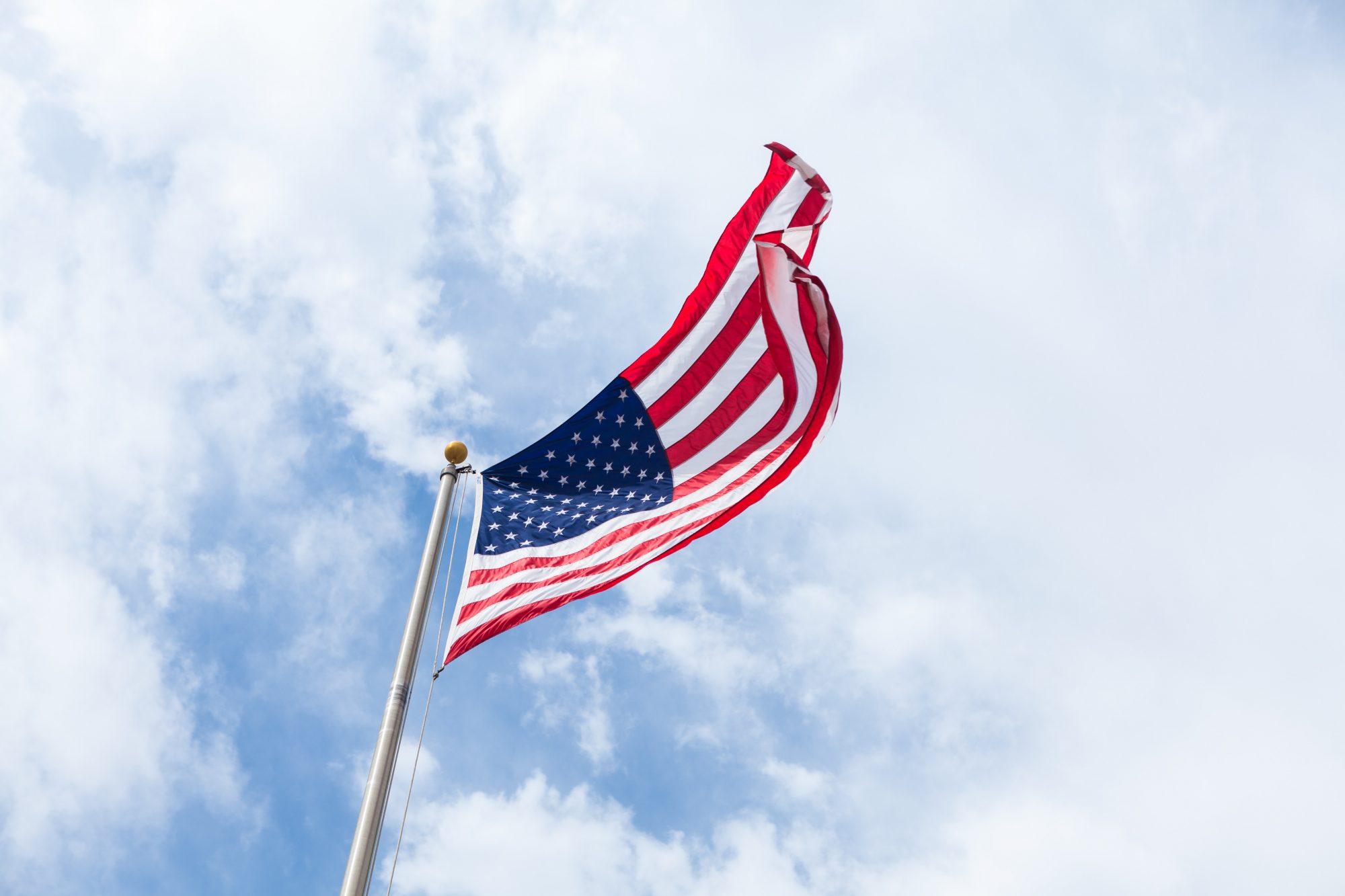 Nowadays, the laws on cannabis are changing at a fast rate across all 50 states. This has brought confusion to different consumers who are not sure about which aspect of the industry is legal and in which states the substance is considered legal. Now that the growth of the cannabis industry is unstoppable, with various experts suggesting a global annual sales growth of $50 billion to $200 billion, it’s time that people become fully aware of the pot legal states and which aspects of the industry are considered legal.

States Where Recreational Cannabis is Legal

There are currently eight states that allow recreational cannabis to be sold in licensed dispensaries and allow physicians to prescribe medical cannabis.

Below is a list of these eight pot legal states:

As per the recent report released by the Arcview Market Research as well as the BDS Analytics, the US consumers spent around $7.3 billion on licensed recreational pot in 2019. This is more than what the entire Canadian market can sell by 2024.

California is on the Lead in Revenue

So far, California is the leading market in the cannabis industry in terms of sales. The Golden State is expected to generate $3.1 billion in sales for 2019. After California, the states of Washington and Colorado are also expected to reach more than $1 billion in cannabis sales this year. But consumers should also keep an eye out on Nevada, which is said to have the biggest per capita spending on recreational cannabis of all states come 2024.

States That Have Legalized Cannabis But Not Selling

Aside from the eight states mentioned above that have legalized and are selling recreational cannabis, there are three other states that were given the green light to legalize the sale of adult recreational weed but haven’t actually started selling the product yet.

As for the state of Vermont, the legislature of the state legalized the use of recreational cannabis early in 2018. However, at the moment, the state still forbids the sale of the drug. This will change soon since the legislature is already working on a bill that will establish a retail system similar to that of the other legalized states.

States Where Medical Cannabis is Legal

Below are the pot legal states that have legalized the use of medical cannabis but have not approved the legalization of adult recreational weed.

Although the revenue for medical cannabis continues to flourish in the US, its pace of growth is still slow even though more and more states are legalizing recreational cannabis.