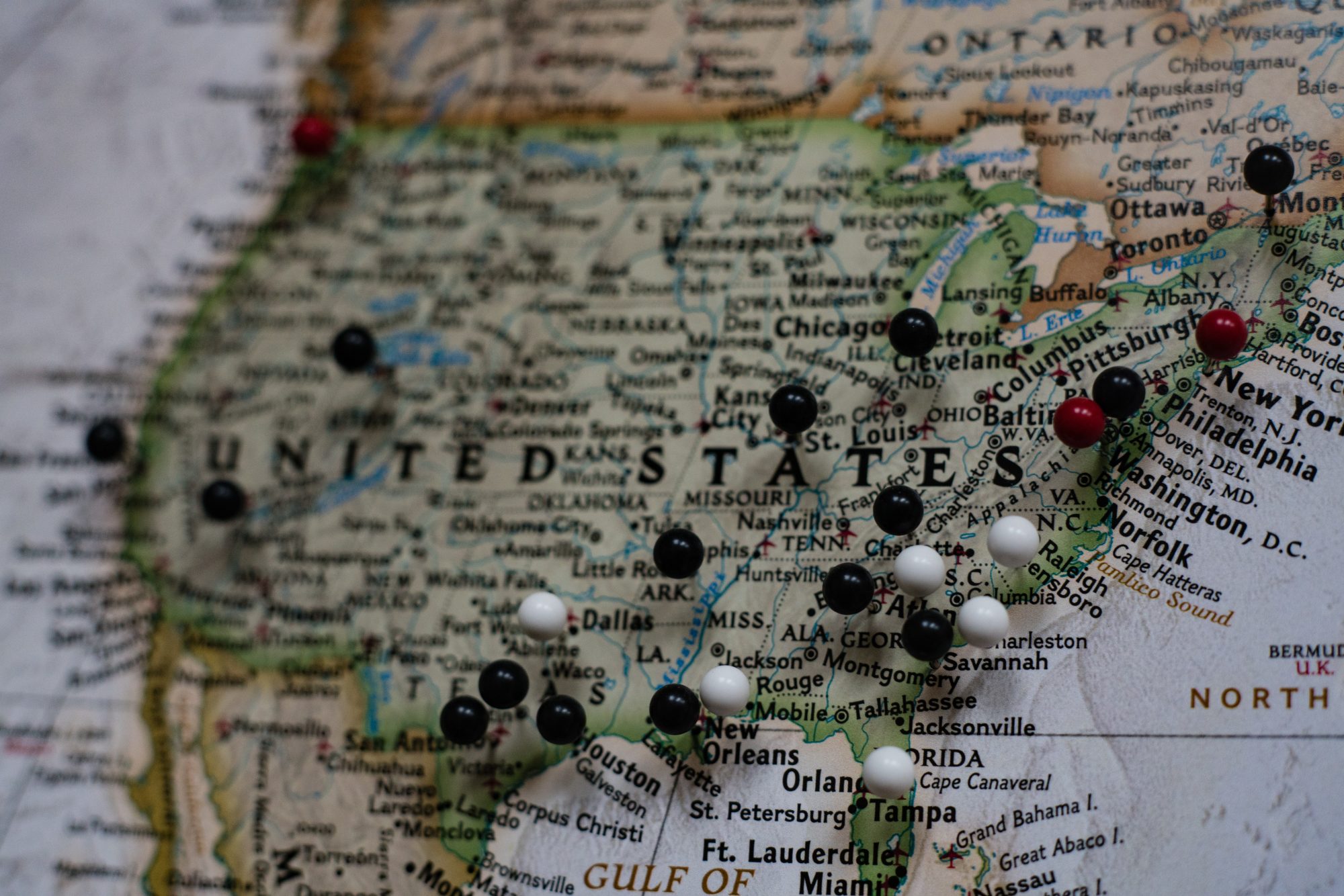 Illinois recently became the 11th state in the US to legalize the use of weed for recreational purposes, which shows that the number of legal marijuana states 2019 is continuously increasing. This is not really surprising. In fact, many believe that another state will follow Illinois soon enough.

Marijuana legalization in the US is slowly gaining victories. During the presidential election in 2016, four states got on board in the legalization of weed and they were Nevada, Massachusetts, Maine, and California. In 2018, Vermont followed suit, although the state didn’t allow residents to purchase weed anywhere. They only allowed the cultivation of cannabis at home.

So here’s everything you need to know about the legal marijuana states 2019.

In the states of Alaska, California, Colorado, and District of Columbia, recreational marijuana is legal for adults who are at least 21 years old. Residents of these states are allowed to possess up to an ounce of weed and can grow up to 6 plants for every household.

In Illinois, adults are allowed to possess up to 30 grams of recreational marijuana but for non-residents, they are only allowed to carry 15 grams. Furthermore, medical cannabis patients are allowed to grow up to 5 plants for every household.

In Maine, adults who are at least 21 years old can possess up to 2.5 ounces of cannabis and can legally grow up to 3 flowering plants for every household.

In the states of Nevada and Vermont, adults are allowed to possess recreational marijuana for up to an ounce and can grow 6 plants for every household.

In Oregon, each individual adult can possess up to an ounce of marijuana and up to eight ounces per household. They can also grow up to 4 cannabis plants per person.

As for the state of Washington, adults who are at least 21 years of age can possess up to an ounce of cannabis but it’s illegal to grow the plants yourself.

Here’s the list of the legal marijuana states 2019 for medical use:

Take note that the rules above are only a general outline. Specifics on the type of cannabis to grow, concentrates, and others differ from one state to another. If you’re a cannabis user, it’s important that you know about the legal marijuana states 2019 so you can save yourself some legal trouble.