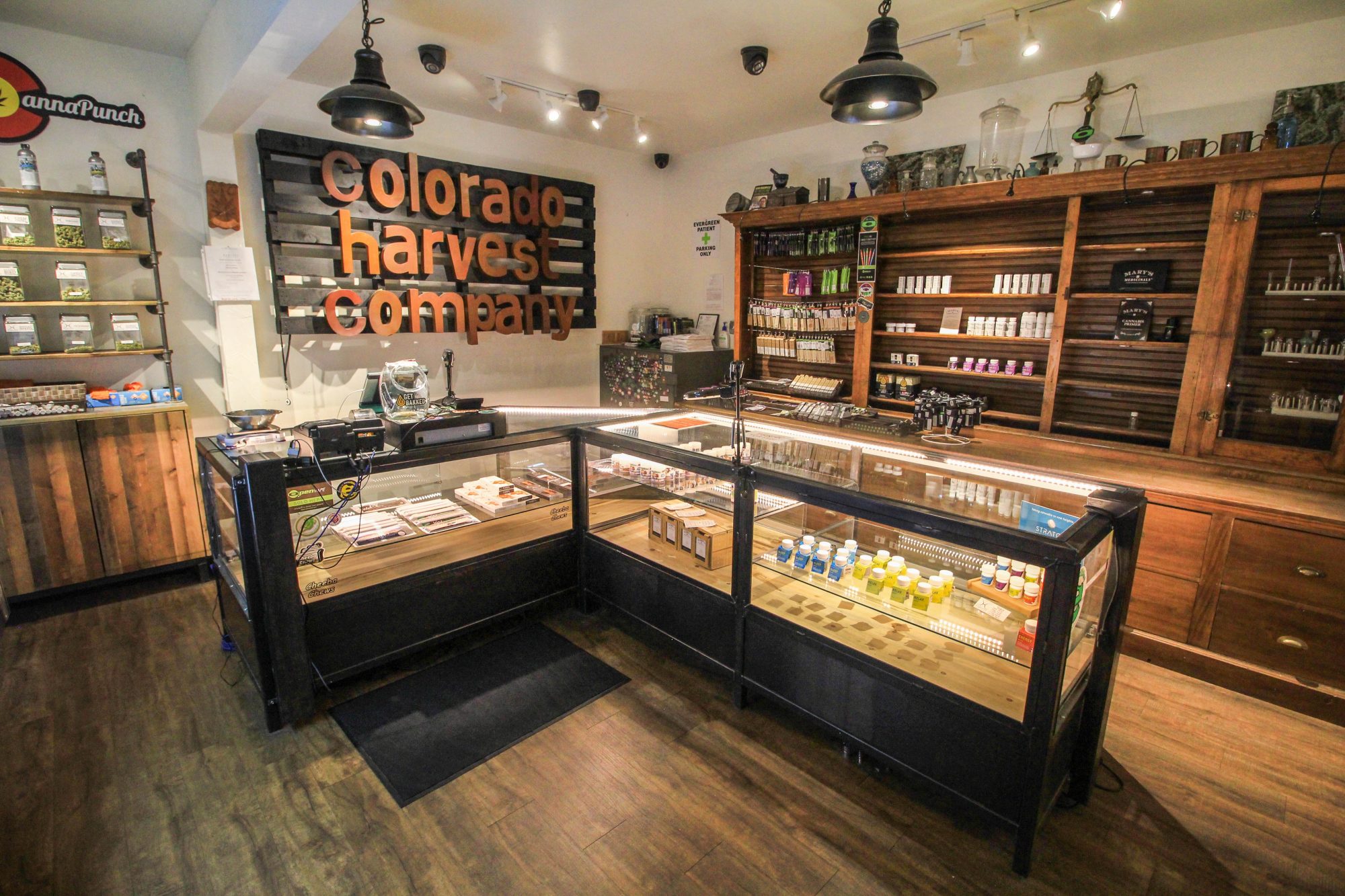 The Weedmaps Museum of Weed that opened in Los Angeles gives visitors a rare opportunity to take a look at cannabis history. Set in a 30,000 square feet area, the museum will only be opened for less than two months. It will include a variety of interactive exhibits that tell about the interesting story of the cannabis growers, users, and even activists who have played an important part in keeping the cannabis movement alive despite the many decades of prohibition from the government.

The company behind the museum is Weedmaps, a tech company that serves as the Yelp of the cannabis industry. It has a database for customers to search for reliable dispensaries, research about cannabis products, and share reviews about the cannabis companies that they have dealt with. According to Weedmaps, the Museum of Weed is part of the company’s vision to help make cannabis legal, safe, and easily accessible to everyone. They further explained that the museum basically tells the entire story of cannabis.

According to Weedmaps, weed is one of the world’s most notorious plants that have unfortunately been getting a pretty bad reputation. Several hundred years of government propaganda marked by devastating misinformation that has twisted the people’s perceptions of the plant. The museum aims to remove the cultural damage and stigmatization on cannabis and encourage a future of responsible cannabis users.

Many cannabis advocates believe that we’re now living in the golden age of marijuana. As the decriminalization and legalization of weed expand and the dispensaries pop up rapidly in various cities around the world, it won’t be long before the stigma on cannabis will be lost. Whether you’re a newbie or have been a cannabis advocate for quite a while, understanding the history behind the substance is really worth it. The best way to learn more about its history is by visiting the Museum of Weed.

Open for a Limited Time

The Museum of Weed in Los Angeles will be opened from Wednesday until Sunday and will run for a limited time only, which is until September 29. Visitors must present a valid ID that shows they are at least 18 years old before they are allowed to get inside. The museum will not be selling cannabis or any CBD-related products on site. Cannabis consumption will also not be allowed.

The Museum of Weed aims to combine all of the immersive elements that one would expect to find in a museum across various categories, from fine arts, natural history, culture etc. Since we’re now in an era of social media, visitors will surely have a great time capturing the Insta-worthy interactive presentations in the museum.

While there may not be any cannabis products to be sold in the museum, Weedmaps revealed that there would be a few cafes that will be offering munchies for those who might be interested. There’s also a gift shop where visitors can purchase weed-themed merchandise and cannabis memorabilia.