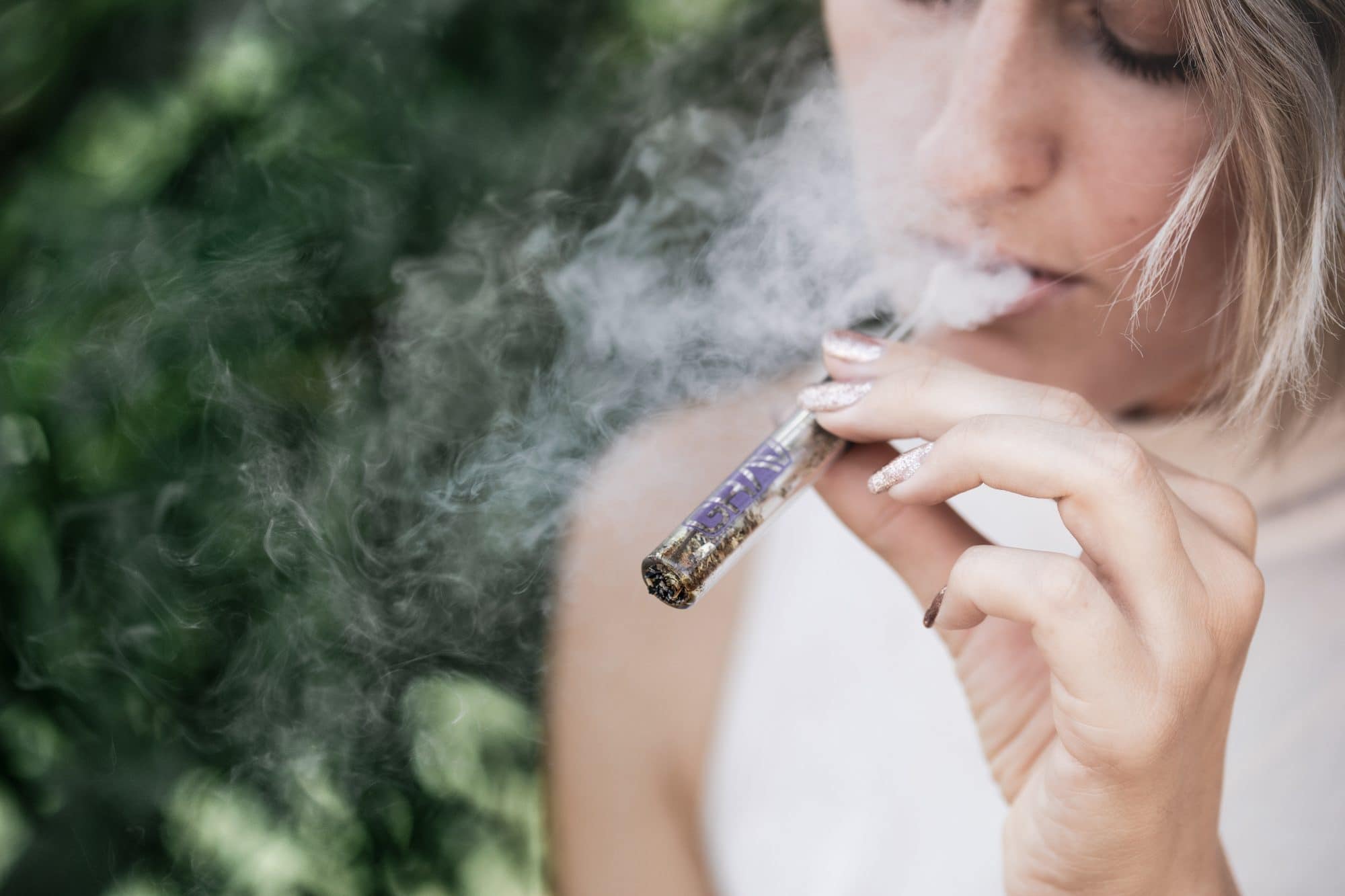 With more and more countries legalizing cannabis or weed, a lot of people are becoming interested in learning more about smoking weeds benefits. According to studies, people have long been using cannabis in treating different illnesses for thousands of years now. Unfortunately, the US Food & Drugs Administration is still not convinced that cannabis is safe and effective in treating various illnesses despite the fact that the CBD, a substance found in cannabis, has been given approval as being an effective treatment for certain forms of epilepsy.

Cannabis is a very complex subject and the good news about its complexity is that it holds a lot of potential in the world of medicine for its ability to cure various ailments. Over the years, several types of research on weed have yielded a lot of promising benefits when it comes to the treatment of certain conditions, like chronic pain, depression, anxiety, post-traumatic stress disorder, and even cancer.

However, meaningful discussions about weed’s potential benefits and dangers require careful consideration, along with a humble attitude. According to a review paper published by the International Review of Psychiatry, the link between mental health and weed is somewhat complicated.

The Effect of Weed on Mental Health

One of the smoking weeds benefits is the treatment of depression. When it comes to this, science is clear that the ECS or endocannabinoid system plays an important role in mood regulation. It is for this reason why people who have used cannabis will tell you that the substance has helped to treat their depressive symptoms.

In one study, authors found some promising evidence supporting the use of cannabis in relieving depression and other post-traumatic disorder symptoms. The study further suggests that cannabis might help to treat symptoms of anxiety and depression. Nevertheless, the researchers cautioned that regular use of cannabis could actually put the user at risk of social anxiety.

One of the most promising benefits of weed is in its ability to treat epilepsy. As a matter of fact, the FDA has approved medicines containing Cannabidiol for the treatment of rare and severe forms of epilepsy. The Cannabidiol or CBD is a substance derived in cannabis that’s said to be responsible for the many therapeutic benefits of the plant.

Contrary to what many people think, CBD is not psychoactive. The medicine that was approved for the treatment of epilepsy is made from a purified form of CBD, which will not cause a euphoric effect or the feeling of high. One study found that using CBD in treating children with epilepsy results in fewer incidences of seizures.

Is Marijuana Good or Bad?

For the occasional user, marijuana is relatively safe and there are various pieces of evidence that can support the smoking weeds benefits. The use of weed can be made even safer if you follow certain guidelines developed by the community of cannabis researchers. It is best to consult with a medical professional before you decide to use cannabis in treating certain medical conditions.