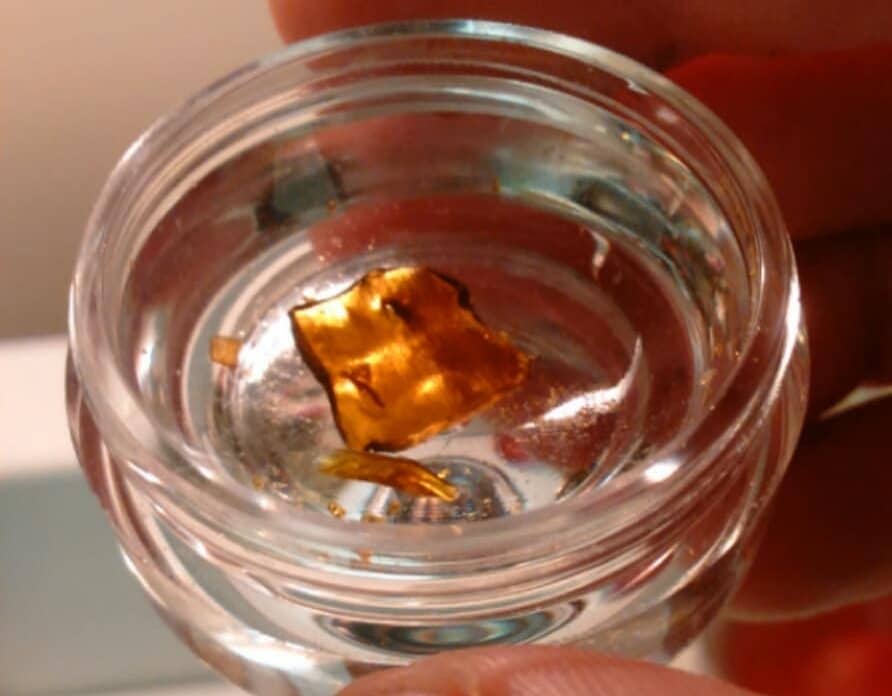 Since the widespread adoption of cannabis began especially in Europe, interest in cannabis strains has been on the rise. Enthusiasts and researchers are interested in finding cannabis strains that can offer the best experience to users. A strain that can deliver the best therapeutic impact while at the same time serving as a good medical alternative is highly sought after, and this is the story of pinene.

Everyone is aware of the psychoactive elements of cannabis. This is down to the presence of THC in the plant. Other than the psychoactive features, cannabis is also popular among the masses because of the powerful medical benefits that it offers. Cannabis has been touted as a cheaper, more effective solution to most of the chronic illnesses that are very expensive to treat with modern medication. Most of the medical benefits of cannabis are as a result of the presence of CBD. To be precise, a lot of people are only aware of CBD and THC, while cannabis has hundreds of compounds that are yet to be fully studied.

The Case for Pinene

Given the fame that cannabinoids have enjoyed since the debate around cannabis went mainstream, it’s understandable that most people are unaware of the other important compounds in the plant like terpenes. Terpenes are not just important because of their presence in the cannabis plant, they can also exist elsewhere.

There are lots of terpenes known so far, though the most important one for this discussion is pinene. From the name, you can almost figure out that pinene is associated with pine trees and their close cousin fir. Pinene helps these plants produce that fine alluring scent. Other than the scent, it’s also responsible for the flavors that are differentiated in a variety of cannabis strains, and the different tastes. The role of pinene is not limited there. It’s also an important part of the production of anti-inflammatory drugs from cannabis.

Interest in pinene is increasing just as much as has been the case with CBD in the recent past. One of the reasons for this is because pinene acts as a very good bronchodilator. As a bronchodilator, it can help to keep the respiratory airways open, which will help you breathe without any challenges. This is a procedure that comes in handy for people who are struggling with asthma, for example. In the workplace, anyone whose job description involves large-scale cleaning might find this coming in handy.

Other than that, pinene has also shown through recent research tests that it can help protect the lungs from viral infections. Studies have been conducted on the bronchitis virus, and both the alpha and beta pinene delivered amazing results. Therefore, there’s a lot of promise in the near future for the use of pinene to revolutionize the production of medicine and to fight bronchitis and asthma. Given that terpenes like pinene share the same properties with phytocannabinoids, the FDA and other regulatory bodies have since categorized the terpenes to be safe.