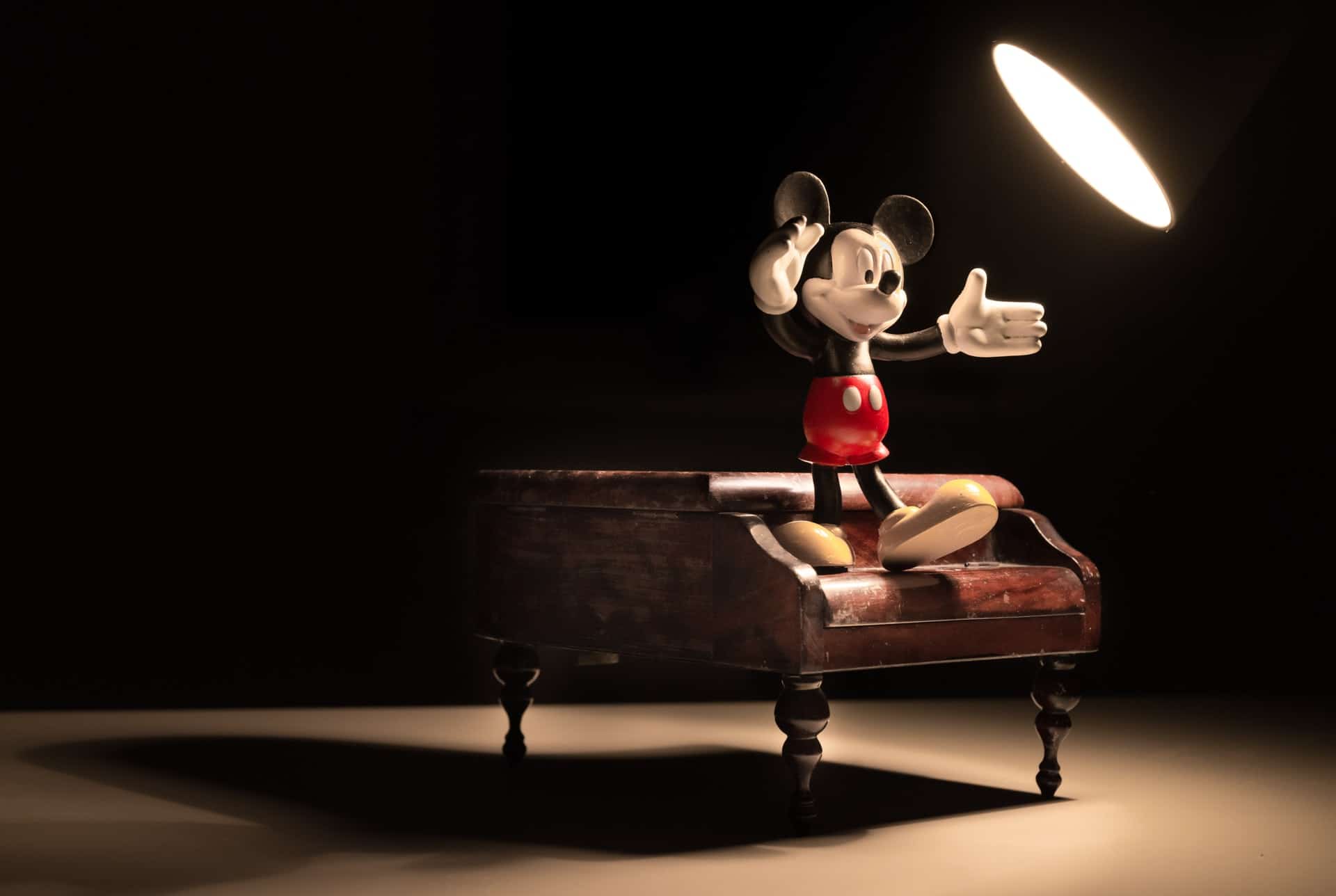 Gone are the days when animated films were only for the kids! Nowadays, even adults are showing interest in these movies. As a matter of fact, these are some of the best films to watch while enjoying a generous dose of cannabis with friends!

Perhaps, you are looking for something weird, twisted, and strange movies to watch with friends while getting stoned. Anyone who is into weed knows exactly that weed and animated films complement each other. In this case, we’re providing you with a list of the most recommended animated movies that are best watched while you’re high!

Alice in Wonderland is known for being surreal and bizarre, which is exactly what most of you would want to watch while getting stoned. The film features lots of surreal scenes and a clever sense of humor, which is sure to please anyone who is trying to get high. In this film, you’ll be taken into the adventurous life of Alice who follows a rabbit down the rabbit hole and embarks into an incredible animated journey!

Fantasia is one of Disney’s most popular animated films. Both adults and kids love the films, which is why it deserves to be on this list. Those who prefer to smoke a visionary strain will surely enjoy the fantastical concept of the film. Watching the film while stoned is truly a rite of passage for most pot heads and a truly exciting experience that is best shared with friends while trying to get high!

Paprika is a 2006 animated film about some psychotherapists that perform a strange form of therapy through special devices that would allow them to enter into the dreams of their patients. Indeed, the extraordinary plot will delight any stoner out there. The animated film features colorful scenes that move through the various layers of the story, with contrasting darkness in the background. If you want to watch a movie that involves a cerebral strain while getting high, this film is highly recommended!

Spirited Away is a popular Japanese anime film that centers around a young girl who traveled into a strange neighborhood with her family. They ended up in a spirit world and a witch transformed her parents into pigs! The film’s intricate animation is truly astonishing, something that any stoner will love. It features scenes that will surely stick to your mind long after watching the movie! Furthermore, the story of the film is deeply moving, something that visionary weed stoners will truly appreciate.

Released in 1968, Yellow Submarine is said to be the first psychedelic animated film ever created. It started in the fictional Pepperland, which is eventually attacked by the Blue Meanies. A character named Old Fred was tasked to ask help from Liverpool where he asked the Beatles band members to head to Pepperland. The animated film’s surrealist style is geared towards the adult viewers and is sure to delight any potheads out there, which is a bonus if you’re a Beatles fan!