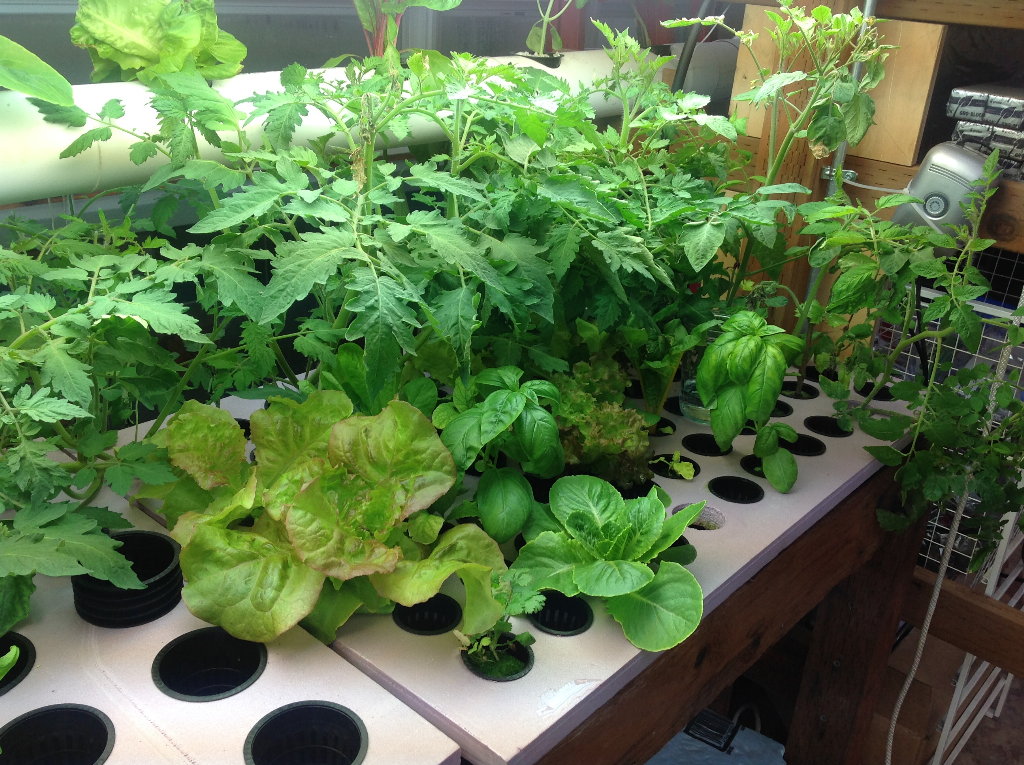 The Nutrient Film Technique is one of the many ways to grow cannabis. This method of cultivating cannabis has become very popular among cannabis growers recently as they try to steer away from growing the plant in soil and are instead opting for a more effective and sustainable method of growing.

In fact, this technique comes with many benefits compared to the hydroponic growing system, which is the most popular way of growing pot. Traditionally, this technique has long been used on those plants that tend to grow quickly and are often relatively small in size such as strawberry, lettuce, and different kinds of herbs.

According to some growers, the NFT method is not only time saving and money saving, but it will save you lots of effort as well! Read on to find out the many other benefits that come with using the Nutrient Film Technique.

Among the many benefits of using the NFT is its ability to save water and energy. This is because the water used for this method of growing cannabis is kept inside a reservoir that will be recycled over and over again. Unlike the other methods, this system will not require the need to use electric powered pumps, which not only save water but energy as well. And since you will end up saving water and energy, you’ll also save money in the process.

Although the NFT method doesn’t use any electrically powered pump to operate, it relies on a certain pump when it comes to supplying pre-fertilized water to the grow tray where the roots of the cannabis plants are placed. The tray is usually positioned at an angle and relies on gravity to allow for the water to flow continuously into the roots of the plants and towards the drainpipe.

From the drainpipe, the water will then flow back into the reservoir and the pump will pull the water again to repeat the process. Since the system relies on gravity to continuously move parts, it’s capable of feeding water into a massive number of cannabis plants. Thus, the Nutrient Film Technique is, no doubt, an efficient method of growing cannabis.

Another important benefit of using the NFT system in cultivating cannabis is its ability to produce high amount of yields, which is what all growers want. This technique has been here for a long time and has stood the test of time. Those who have tried this method can guarantee that it will produce a high volume of cannabis. Furthermore, since the roots of the plants are fed directly with water, there will be no other medium required, which makes it much easier to harvest the cannabis plants when they have already fully grown.

Although the Nutrient Film Techniques comes with many benefits, it does come with disadvantages too. Therefore, it’s a good idea to thoroughly do your research and weigh the pros and cons before deciding to apply this method when growing cannabis.