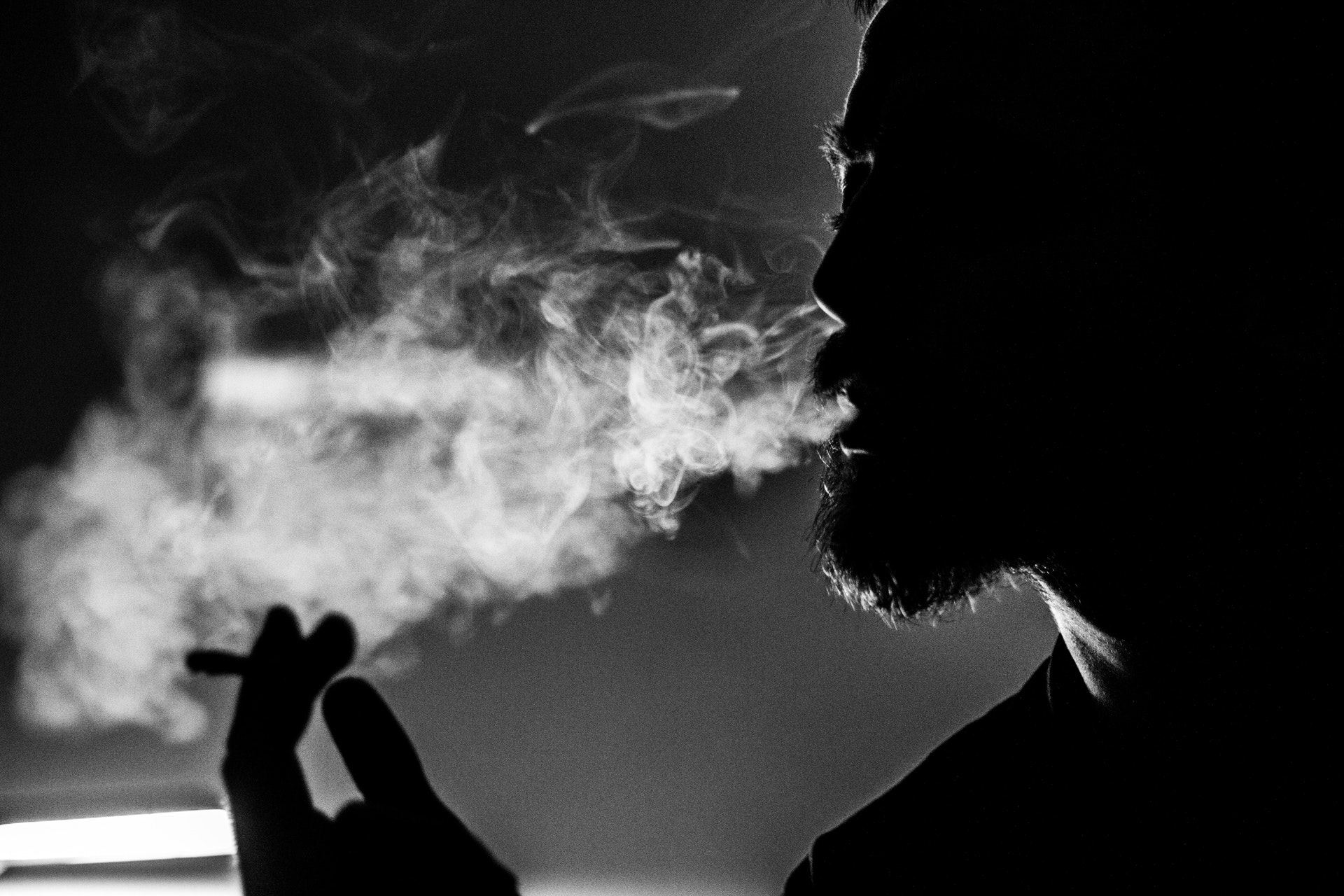 Now that more and more countries are legalizing the use of cannabis, the topic about who among the celebrities are using weed is no longer a taboo. So if you’re curious as to who among the world’s most famous celebrities is into cannabis, here’s a list of some of them that have admitted that they smoked weed.

An article published by Vulture magazine in 2016 talks about Pitt’s history of relying on weed, which is said to be one of the reasons behind the breakup of his marriage with Angelina Jolie. According to the magazine, the actor loves his weed so much, which Angelina frowned upon since it was creating a negative environment for their kids.

Cardi B has admitted in one of her interviews that she used to be a big pothead. In fact, recent news surfaced that the famous rapper was kicked out of her hotel room in New York for smoking weed.

Jay Z once revealed in an interview that he smoked weed in order to finish some of his songs. The famous rapper admitted that weed has helped to bring out his creative side and helped him create great songs. However, he said that he rarely smokes pot and is not really a regular user.

This might come as a surprise but Jennifer Aniston once admitted that she enjoys smoking pot every once in a while. But she said that she’s doing it in moderation and she really would not call herself a pothead.

Khloe Kardashian revealed on one of the episodes of their reality show Keeping Up with the Kardashians that she’s into weed. But this episode happens to be filmed in Costa Rica, one of the countries where weed was legalized for personal consumption.

It was on her documentary, Gaga: Five Foot Two, that Lady Gaga revealed her battle with fibromyalgia. She also admitted on the documentary that she once turned to weed to treat her of the debilitating condition.

Matthew McConaughey was filmed smoking weed on his famous film, Dazed and Confused. But it’s not only on-screen that the actor smokes weed, for he also smokes pot in real life. In fact, he was once arrested on suspicion of marijuana possession while playing the bongos naked.

Megan Fox openly admitted in an interview with British GQ magazine in 2009 that she used to smoke weed. In fact, she was recently quoted as saying that she hopes cannabis will be legalized soon. She further added that if it will indeed be legalized, she will be the first person to buy a pack of joint!

While Hugh Hefner was known worldwide for his successful Playboy Empire, not many people are aware that he was actually an advocate of cannabis legalization before he died. In fact, he played a significant role in the establishment of a National Organization for Marijuana Laws.

Madonna admitted in an interview in 2009 with David Letterman that she did smoke weed. She also revealed in some interviews that she sometimes smokes pot before a performance.