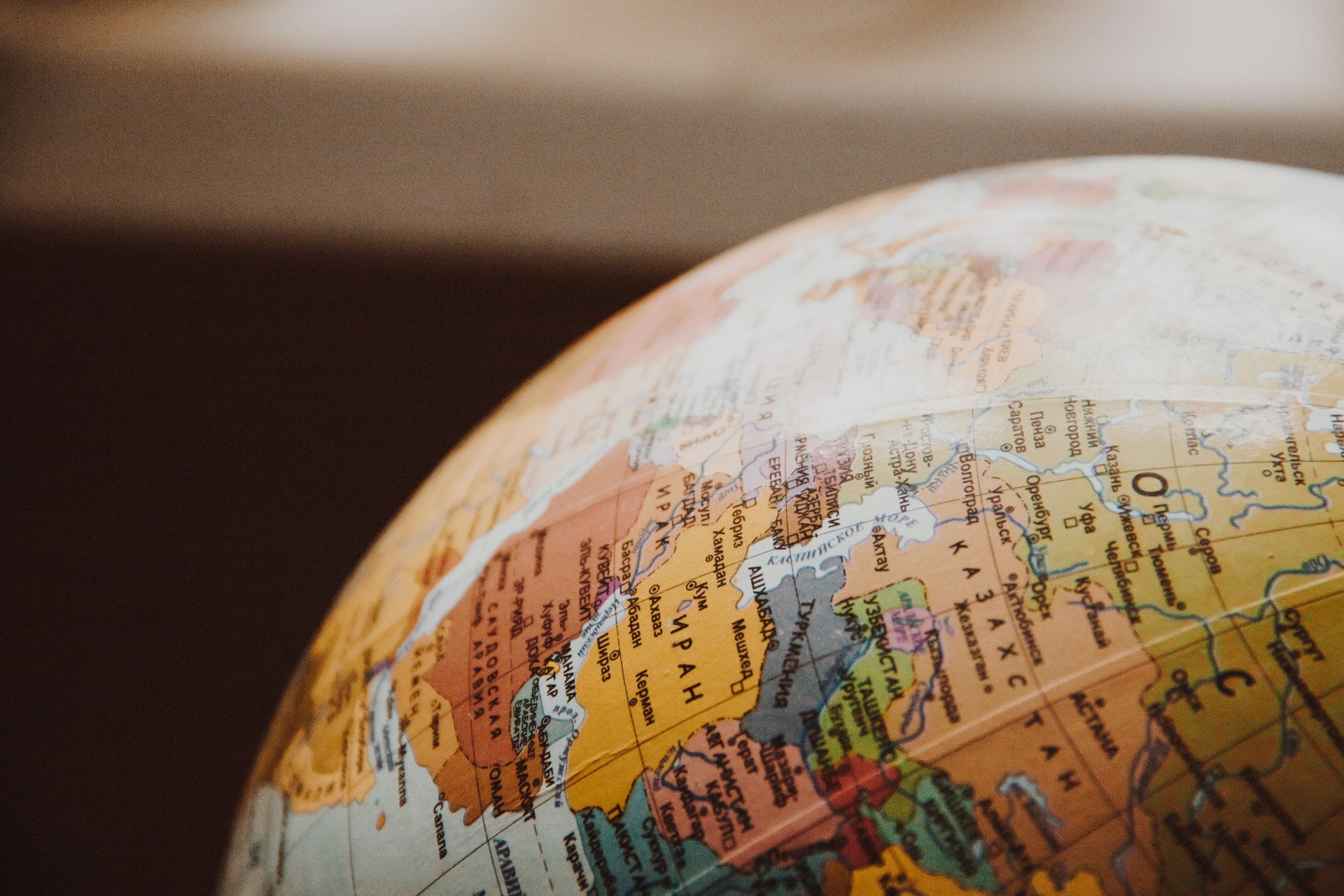 As the law in the United States is slowly shifting in favor of legalizing cannabis, it may be both educational and enlightening to cast an eye over the rest of the world in order to ascertain their attitudes regarding marijuana. Unsurprisingly, quite a few countries have more positive legal attitudes towards cannabis than the US. However, even places that frown upon marijuana by law might actually have unofficial outlooks that are more encouraging. Let’s have a quick look at some of the most cannabis-friendly countries in the world.

The Netherlands, especially Amsterdam, has an incredibly marijuana-friendly image in pop culture, thanks to movies like Pulp Fiction. It’s known as a hotspot for marijuana use, with bars and coffee shops that sell high quality products legally. As Vincent says in Pulp Fiction, “It’s legal to buy it, it’s legal to own it, and if you’re the proprietor of a hash bar, it’s legal to sell it.” It’s also legal to carry!

One thing that is illegal, however, is the sale of cannabis to tourists, who could ostensibly bring it back to countries where it’s still illegal. However, despite this caveat, the use of marijuana remains extremely widespread even among tourists. After all, there aren’t a lot of other places in the world where you could hold up 5 grams to use in a public setting, or inside of a coffee shop without having to fear the police (there are cases, however, where it has been confiscated under a police emergency). However, this does not mean that you can go to just about any restaurant and partake in cannabis. It’s illegal to hold more than 5 grams of it in public, and there are designated places, like the coffee shops, outside of which you shouldn’t be smoking openly.

Additionally, residents in the Netherlands may raise up to 5 plants themselves. However, it is illegal for said residents to transport the product outside of unenforced coffee shops.

Since April 2014, the marijuana laws in Uruguay have become more comprehensive as the government aims for control over the whole industry. Uruguay is thus one of the only countries in the world that have totally legalized the possession and usage of both recreational and medical marijuana. By legalizing the cultivation, sale and distribution of marijuana, the government hopes to curb any traffickers who would otherwise make a killing on illegal sales, much as they do in the US.

While Uruguayan residents below 18 cannot purchase cannabis, there are any number of strains that are easily available to older audiences. At the same time, the country also has a set of policies regarding the growth of the plant. All the grass needs to be raised by authorized farmers, and all buyers need to be registered with the authorities as well. Unfortunately, however, tourists cannot legally register to purchase cannabis, and in this light will be turned away from any one of the country’s many legal clubs. These cannabis clubs pool together their resources, which allows them to grow marijuana abundantly and then distribute the same to paying and registered members.

While it’s possible for you to be cited with an administrative fine for possession or use of marijuana in Spain, the country has decriminalized it in some specific autonomous areas. Possessing 70 or more grams of cannabis is considered possession with intent to sell. There are some legal grey areas when it comes to the purchase, selling, possession and consumption of cannabis. However, if a punishment is even enforced in some rare instance, it will simply amount to confiscation of the product and a small fine. You can also legally buy cannabis in one of the country’s private 420 Clubs.

It is legal to raise the plant for your own use if you’re a Spanish resident. Just make sure the plants remain invisible from the streets! You can also legally consume cannabis if you’re a legal adult in a private setting.

When it comes to the treatment of any sort of drug offenses, Portugal is an incredibly progressive country. In 2001, it became the very first nation in the world to decriminalize all drug use for personal consumption. Therefore, drug abuse isn’t treated as a crime in Portugal, but as a sickness, with treatment being enforced as a cure instead of punishment, harsh or otherwise.

This means that the use of marijuana is extremely prevalent all over the country, with no fear of criminal charges. As long as a personal user has a supply of marijuana that’s less than ten days’ worth, they are not breaking any laws at all. This ten days’ supply is officially determined to be around 2.5 grams for THC oil, 5 for cannabis resin, and 25 grams for marijuana.

While the cultivation and sale of marijuana is not legal in Peru, possession of up to eight grams of it is. The country is also friendly to public consumption of cannabis, although this friendliness should be noted to only extend to personal use. In fact, Peru is actually quite friendly to the usage of other drugs in reasonable quantities as well. Peruvian Law No. 28002 states: Possession of drugs for immediate and personal use is not punishable, for quantities not exceeding five grams of base cocaine, two grams of cocaine hydrocholoride, eight grams of marijuana or two grams of its derivatives, a gram of opium latex or 200 milligrams of its derivatives.

However, there is some risk associated with marijuana in Peru: that of being mistaken for a trafficker. The distribution and trafficking of drugs in Peru is actually a felony, more so than possession. If you are caught with drugs by the police, you could potentially be charged for trafficking if the cops have any cause to believe that you had intent to sell. The punishment for drug trafficking could range from 3-5 years to life in prison.

The Czech Republic has decriminalized the possession of up to 15 grams of marijuana, as well as the cultivation of up to five plants for personal use.