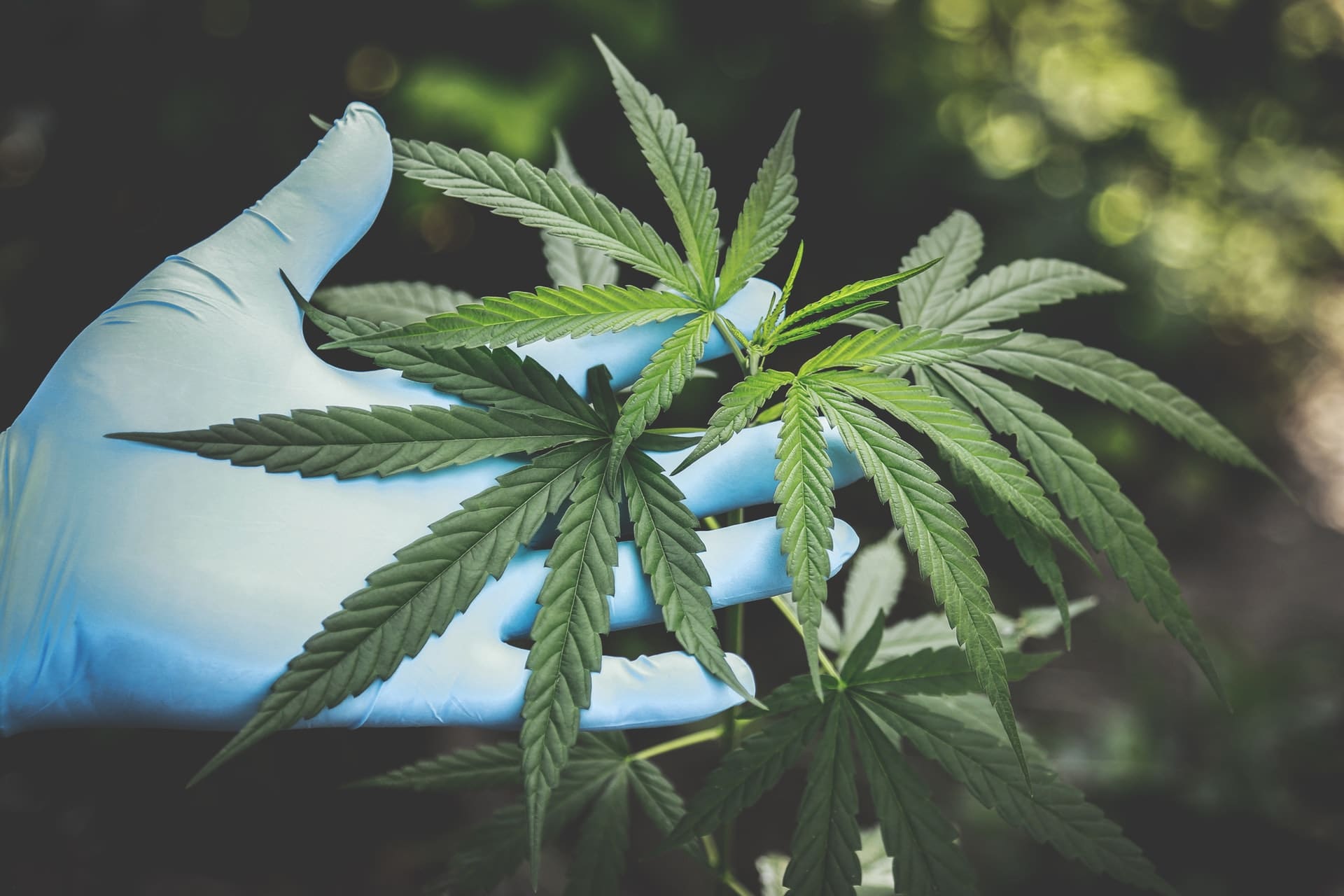 With the legalization of marijuana, advocates believe that regulating the drug could reduce its use while critics argue that legalization will only lead to more use since it will be easily accessible to everyone. It’s yet too early to conclude whether full legalization could lead to more widespread use of cannabis. However, research shows that cannabis use has increased in the states that have legalized medical cannabis.

Studies on the Use of Cannabis

A comprehensive study done by the RAND Corp. has found that laws allowing for the use of medical marijuana correlate with the increasing overall use of cannabis and dependence for adults who are 21 years old and above. The study suggests that allowing businesses to distribute marijuana can only lead to an increase in use, especially for adults.

Another study done by the Emory University has found that after some states decided to legalize the use of marijuana for medical purposes, they saw an increase in the overall marijuana use. For adults, this has led to an increase in binge drinking, which is particularly worrying since alcohol could lead to serious health consequences, such as liver damage.

The latest research has disputed earlier studies, as it found no increase in pot use for teens after medical marijuana has been legalized. Experts on drug policy argue that these earlier studies are less robust and they failed to account for factors like whether the state has allowed medical dispensaries, cultivation of cannabis or only possession, which makes it difficult to gauge the full effect of the different policies applied on cannabis.

Nevertheless, the studies only show correlation, which means that it may not be the legalization of medical marijuana that has triggered the increase in the use of the substance. It’s also possible that the effects of the laws on medical marijuana can be more pronounced, unlike the full legalization.

Will the Downside Outweigh the Benefits?

If indeed the legalization of cannabis can lead to more cannabis use, the thing that people want to know is whether the downsides of the legalization outweigh its benefits? For instance, although cannabis is safe, some users turn to alcohol bingeing when using pot, which means more people are getting intoxicated, and this is not the kind of outcome that cannabis advocates are looking for. However, banning pot can also lead to consequences, including racially skewed arrests and the creation of a black market that finances dangerous drug cartels all over the world.

Many experts believe that there’s a lack of rigorous research regarding the effects of cannabis on the adult cognitive development. Researchers must also continue to explore whether cannabis has a role in reducing the number of opioid overdose deaths.  Some cannabis companies have stepped up to provide funding for cannabis research and have done their own studies as well, which is a good thing for as long as appropriate safeguards are put in place.