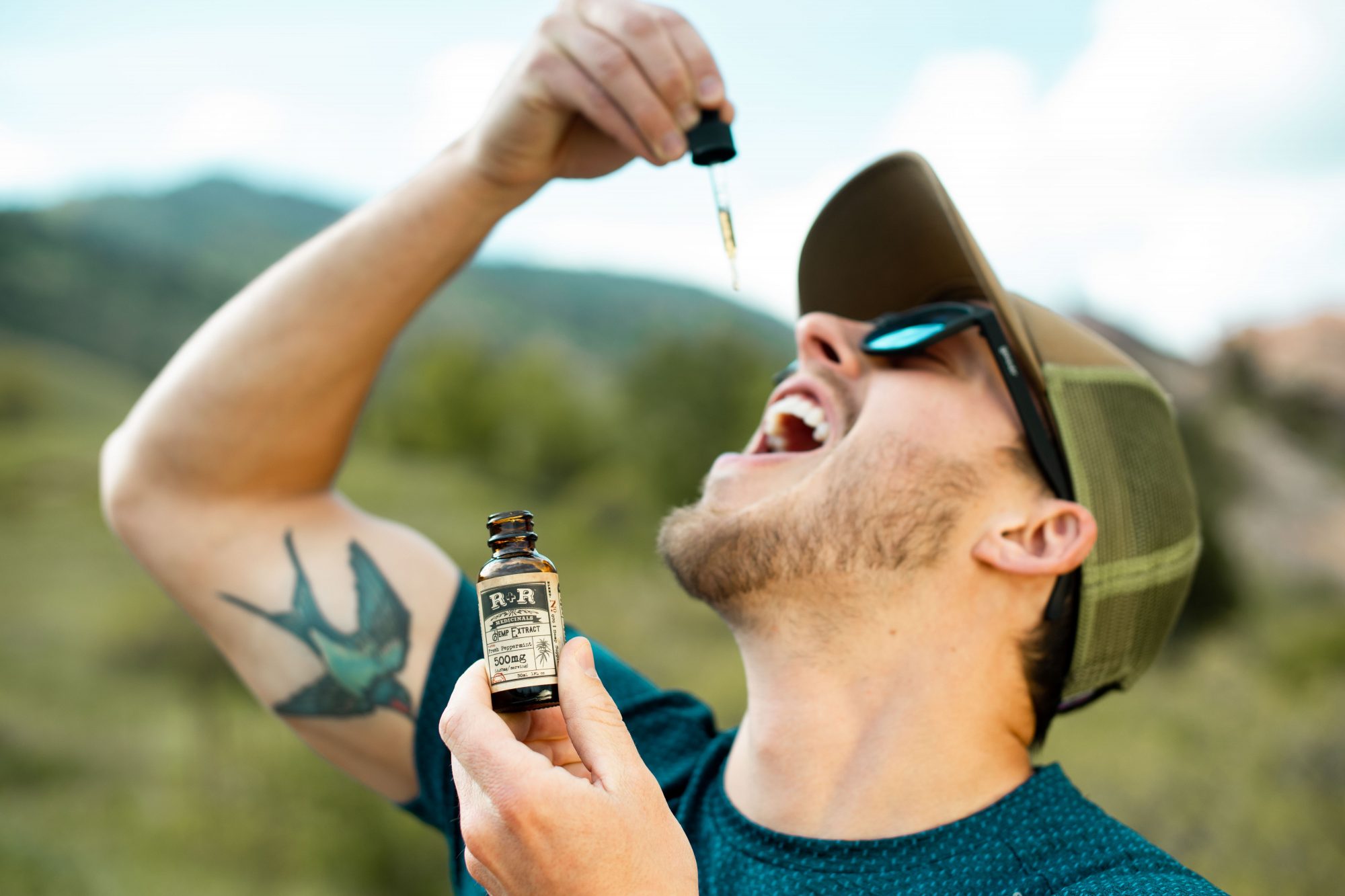 The cannabis plant contains over 100 active compounds that are called cannabinoids. One of the more well known of these cannabinoids is cannabidiol (CBD). While this is not the component that is associated with the high marijuana creates (that would be tetrahydrocannabidiol or THC), it has been studied to have pain relief properties and other medical benefits. That’s not the least of it – so far, it seems it’s also devoid of any major side effects like dysphoria or lethargy that crop up with traditional medicine.

Thanks to its healing properties, cannabidiol is increasingly gaining popularity as a natural remedy used for common ailments. Let’s have a look at some of the health benefits of CBD as backed by research.

This is probably the medical benefit most well associated with marijuana. The cannabis plant has actually been used to treat pain for centuries, dating all the way back to 2900 B.C. In modern times, this pain reliving property has been attributed to CBD, which interacts with the body’s specialized endocannabinoid system (ECS), which among other things, regulates pain. CBD impacts this system to the extent that it reduces inflammation and pain. Especially in combination with THC, CBD has been found to be effective in the reduction of pain related to arthritis and multiple sclerosis.

Reduction in Anxiety and Depression

Mental health issues like anxiety and depression can have debilitating effects on one’s well-being. Pharmaceutical drugs are usually prescribed by psychiatrists to treat these, but the side effects associated with them are well documented. Agitation, drowsiness, sexual dysfunction, headaches and insomnia are just a few of the side effects that can arise as a result of these drugs, which can additionally be addictive as well.

CBD oil, however, has been showing promise as a treatment option without the side effects. It has even been used to safely treat anxiety and insomnia in children with PTSD.

More than nine percent of the population is afflicted by acne. This is a condition with a variety of factors, including bacteria, genetics, sebum overproduction and inflammation. CBD’s anti-inflammatory properties, as well as its ability to reduce the production of sebum, have been shown in recent studies to have a potentially helping hand with this problem.

Could Help with Neurological Disorders

CBD’s ability to interact with the endocannabinoid system could mean that it might be the answer to treating disorders such as multiple sclerosis and epilepsy. Research on this has just begun, but already there are promising results to extrapolate from. CBD and THC, when used in conjunction together, have been proven to reduce muscle spasticity arising from multiple sclerosis in a safe and effective manner. Another research study saw a roughly 36 percent reduction in seizures in people with severe epilepsy when they were given CBD oil, although some side effects were observed in this study. Despite the limited research, however, there is evidence to support CBD’s ability to treat symptoms related to Parkinson’s disease and epilepsy.