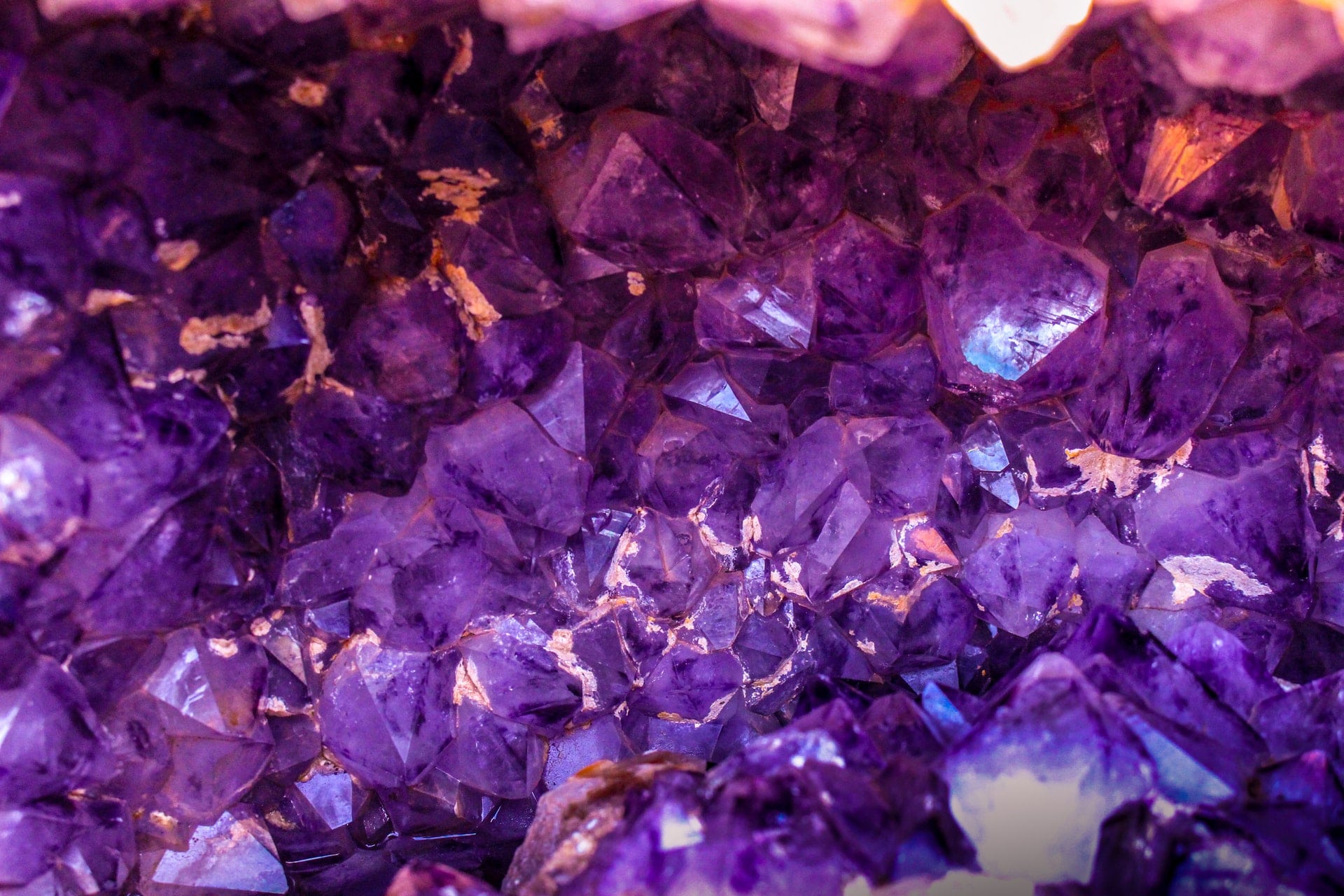 Can you smell the winds of change? As statewide cannabis legalization continues to gain momentum, we have predictions from Wall Street about the industry growing into a gargantuan $75 billion one by 2030, $25 billion more than was originally forecast! Small wonder then that there are huge trend shifts in the industry. Cannabis centered firms are poised to take away droves of customers from the tobacco and alcohol industries, create new jobs, and rejuvenate broken and failing economies. If you think this veers towards the hyperbolic, you’re not paying enough attention. The dynamism of the cannabis industry cannot be overstated, and is forcing competitive industries to rethink their position relative to their customers.

In light of this, it’s worth taking a look at some of the burgeoning trends within the industry that should, given time, crystallize into standard pattern. Here are some of the trends you should be watching out for.

The Replacement of Alcohol with Marijuana

For years, the joke has been that kids weren’t drinking at parties – they were using cannabis. Except this really wasn’t a joke. States that have legalized recreational marijuana are reporting lowered binge drinking rates, according to Cowen & Company. Interestingly, these reports were made right when the federal government made a statement about the US being in the throes of a dangerous binge drinking bout. At that very time, however, states that had legalized the use of marijuana for adults were experiencing a number of binge drinking sessions per month that was 9% below the national average.

The trend holds water across the board. Any state where marijuana is both taxed and regulated like beer is experiences 13% less binge drinking than do places that prohibit it. Analysts predict that binge drinking will continue to decline as more states legalize cannabis, and as cannabis’s popularity continues to soar.

Marijuana is now legal in one form or the other in 29 US states, and that means a lot of entrepreneurs are now running to cash in on the opportunity and potential wealth the cannabis industry could provide. In any other industry, this could have led to a sort of “gentrification”, with white men leading the way. In However, women, especially women of color, have already paved the way for diversity to take a strong foothold in the cannabis industry.  The industry has always been sustained by an incredibly diverse number of women, who have been in the field before it was even considered one. These women are marijuana attorneys like Shaleen Title and Tsion Lencho, entrepreneurs like Nina Parks, Shanita Penny and Wanda James, and advocates like Dasheeda Dawson and Chelsea Candelaria. The future of the cannabis industry therefore looks like it’s going to be a progressive and equitable one, no matter what mainstream media might tell you cannabis industry executives and users look like.

The Expansion of Traditional Industry into Cannabis

As we mentioned in the introduction, the marijuana industry is on an absolute steamroll. It makes sense then that more traditional industries would want a piece of the pie. In addition to breweries, pharmaceutical companies and even farmers are taken cannabis into consideration for their future plans. Take Johnson and Johnson, for example. One of the largest drug firms in the world, it’s slowly paving its way into the medical marijuana industry. It recently signed on Avicanna, a cannabinoid company involved in medical marijuana in order to research the development of cannabis products for medical use.

Then there are the beer makers who are producing cannabis infused beers. Popular drink Blue Moon creator Keith Villa already has a beer infused with THC that should be available to the general public soon. Similarly, Constellation Brands, which is the third largest beer maker in the world, is developing its own cannabis infused beer that will be sold in Canada.

As for the farmers, there are quite a few vegetable growers who are transforming some of their operations to grow cannabis. As marijuana continues to become legal in the States, companies hankering after reduced costs are sure to bring in this concept to the US.

What once seemed to simply be a fad has now developed into a trend that’s poised to shape the very way users consume cannabis. Microdosing involves maximizing the effects of cannabis through the consumption of low-dose products, allowing users to remain functional even as they’re elevated throughout the day.

Most of these products consist of just up to 5mg of THC, and they’re turning out to be market leaders in certain legal states. Take Colorado, which reported an increase by 83% in the sale of microdose products in 2017. Products that allow the end user to remain in control of their minds are experiencing an explosive surge of popularity. It’s almost inevitable that this trend will become even more widespread as users seek to combine the consumption of marijuana with their social lives (another trend, as marijuana continues to replace alcohol).

States continue to legalize marijuana for both recreational and medical use, and as they do, the US educational system is going to have to reflect this legalization in their narrative. Encouraging marijuana consumption is obviously still not in the books, and the amendment of existing curriculum is also a long way into the future. However, there will be a difference in the way marijuana is talked about in the classroom. For years, anti-marijuana advertisements ruled the TV roosts, and schools regularly had guests and educational programs to lecture against the evils of cannabis. But now, we should see more maturity surrounding cannabis discussions in an educational setting. Part of this obviously has to do with how schools and universities focus on graduates that will be of value to capitalizing organizations. In Irvine, for instance, the University of California is offering full semester courses on marijuana and related businesses.

Furthermore, the average user will have more access to information about cannabis wellness as new websites and publications continue to crop up, and as traditional media becomes more comfortable reporting on cannabis. With this trend, cannabis education should become available to the masses.