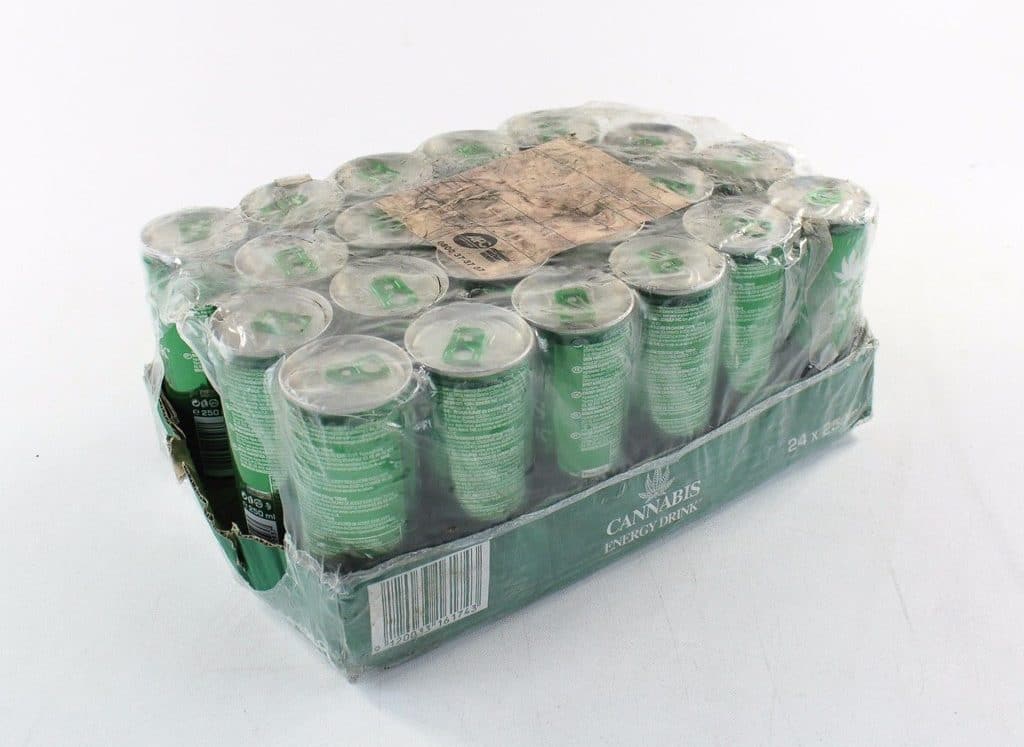 When people hear about the cannabis energy drink, the first thing that would often come to mind is marijuana. This makes them think that the drink will make you high and develop paranoia. This is actually a misconception and a totally wrong interpretation. Read on as we shed some light on what really is a cannabis energy drink.

What Are Cannabis Energy Drink?

The cannabis energy drink is getting more and more popular recently. Several companies have been producing this energy drink, which is made from caffeine, sugar, and hemp oil extracts, which is derived from cannabis. It is the presence of hemp that makes the drink very controversial.

The cannabis energy drink is designed to give users a boost of energy and increase their focus and mental alertness. Manufacturers of the drink claim that it’s very safe to consume at any time of the day even when driving. Available in different flavors, such as raspberry and mango, the drink is becoming the go-to drink for athletes and young professionals around the world.

Is This Energy Drink Legal?

The cannabis drink is 100% legal and safe to consume in the United States. Its main ingredient is hemp, which is derived from the same plant as marijuana. Yet, the USDA has approved the drink for consumption by the public since it doesn’t have any traces of the THC or tetrahydrocannabinol, the component that’s responsible for making people high.

Because of the drink’s association with cannabis, it’s unfortunate that a lot of people have misconceptions about consuming it. Some people think that drinking it is just like using marijuana. Others have also advised younger individuals against using it. But the reason behind these negative responses from the public may be due to the fact that some of these drinks have the cannabis leaf symbol in them, which is often viewed as something illegal.

The Science Behind It

Producers of the energy drink have stated that it’s specially designed for people who want to have a clear and focused mind and are living an active lifestyle. It’s also said to help boost alertness, improve concentration and minimize the feeling of tiredness. The recommended dosage for this drink is 1 to 2 cans per person per day. The drink’s main ingredients are hemp oil extract, sugar, caffeine, and taurine. Given this list of ingredients, it’s easy to see why this drink could give a temporary boost of energy.

However, it’s hard to verify the manufacturer’s claim that this drink may help improve one’s cognitive abilities. Perhaps, it can improve your mental performance since it has the ability to reduce fatigue-like effects such as laziness.

But as with anything, too much of something is bad. Therefore, when it comes to drinking cannabis energy drinks, moderation is key. It’s also worth noting that this drink may come with some minor side effects such as nausea, upset stomach, insomnia, chest pain, and anxiety. But these are not due to the hemp-derived cannabis. These side effects may be due to the presence of sugar and caffeine.