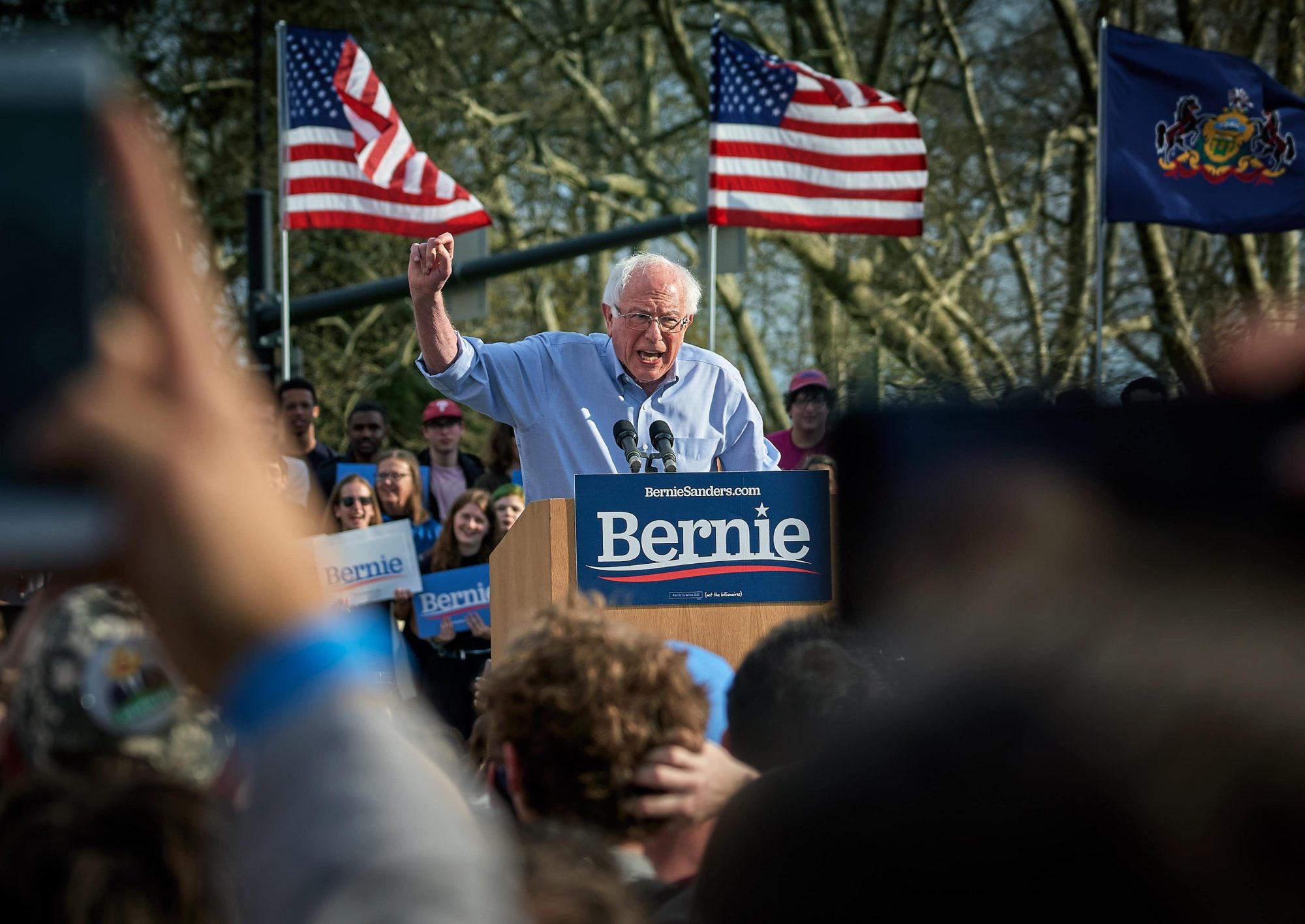 Bernie Sanders is showing his interest to run for the US presidency next year. He is a Senator and is one of the biggest supporters of the legalization of cannabis in Congress. In fact, he commended the states that have been pushing for legalization.

It was in February when Bernie Sanders formally declared his plan to represent the Democratic Party for the 2020 presidential race. He appeared at a rally in California and spoke about his plans, including his support for the cannabis legalization.

If indeed Sanders will be elected president of the United States, he will be 79 years old, making him the oldest president to ever be elected. Even though he might be old, he still is full of vigor and his progressive platform attracts a lot of American youth and the country’s poorest communities as well.

During his rally in California, Sanders talked about how proud he was of his own state of Vermont that is making a lot of progress by legalizing cannabis. Then he talked about healthcare and some other agendas that he disagreed with the Trump administration. He is said to be in favor of the government’s healthcare system, increasing the minimum wage, and making tuition free for all public universities. Bernie Sanders is by far the first US presidential candidate who has openly shown interest in the full legalization of cannabis in the federal and state level.

Full Legalization is His Priority

Not only does Sanders endorse full legalization of the cannabis. He has made it his top priority. He clearly stated that the US government should seriously end its so-called “War on Drugs”, which is a failure. He also tweeted that he is running for the presidency simply because he believes that it’s about time for the government to focus on investing in education and jobs instead of incarceration and jail. He wants to end the destructive war on drugs and to bring about a reform in the police department.

Aside from Sanders’ campaign promises, he has also released a book that talks about the dangers of prohibiting cannabis. In fact, he is a co-sponsor of the Marijuana Justice Act. If this new law is passed, the marijuana will be removed from the scheduled drugs list and this would penalize the states that make cannabis illegal, most especially when the arrests are “racially biased.” If indeed Sanders is elected president, it is almost guaranteed that something good is going to happen in the move to fully legalize cannabis.

Bernie Sanders has long been supporting the legalization of cannabis even before revealing his intentions to run for the presidential race. This is actually what makes him stand out from the other Democrats who have been jumping into the cannabis bandwagon after President Trump was elected.

But the real question here is whether Sanders is making cannabis legalization a platform in hopes to win the presidential race in 2020 or if he is really in favor of the legalization whether he wins or not?