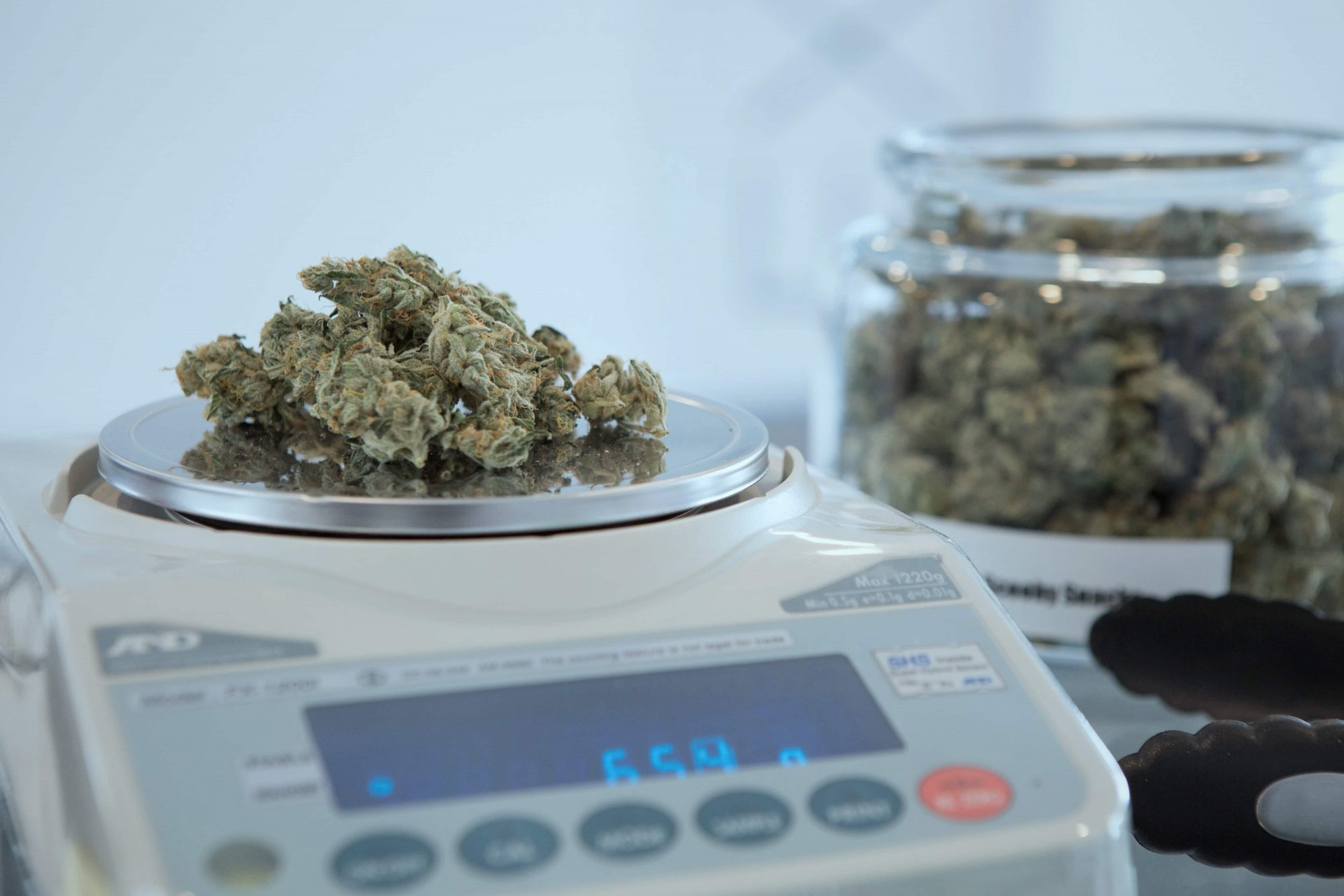 One of the most amazing things about the cannabis market is the fact that it’s an industry that’s growing a lot, and for this reason, there’s so much promise. Scientists are working round the clock to come up with revolutionary methods and techniques and make the most out of CBD. This is also helped by the fact that cannabis is being accepted in many parts of the world now, so people can openly discuss and consume it.

The most recent development regarding cannabis is a research company in California that has managed to breed Asian hops that have a high concentration of CBD. In fact, this is a pioneer in as far as CBD is concerned, being the first CBD product that’s not produced from hemp or cannabis.

Peek Health Foundation is a California-based research and nutrition firm that has been working on this subject for more than 10 years. The new hops strain, Humulus Kriya contains around 18% CBD, which is pretty much the same content available in cannabis and hemp. However, it doesn’t end there either. Other than CBD, this strain is also rich in beta-caryophyllene and humulene.

Sometimes, it’s best working with something that’s readily available. Most people know hops as the plant that plays an important role as a stabilizer and a flavoring agent in beer. According to the scientists behind this amazing revelation, there’s a close similarity between hops and cannabis. This was after the successful studies of the two plants in Northern India.

Bomi Joseph, the scientist to whom this revelation is credited, has revealed that his interest in studying hops grew upon realizing that both hops and cannabis grow in the same region and close to one another. Therefore, they share the same nutritional and environmental requirements. Apart from that, the most notable realization was that due to their proximity, these two plants have a tendency of cross-pollination.

The research team studied different hop plant varieties and tried cross-pollination with cannabis until they found a strain with 18% CBD. This study has since brought forth ImmunAG, the resulting product from Peek Health Foundation.

A lot of people worry about the legal concerns around the use of ImmunAG, especially in light of the federal law concerns. However, since this variant is not made from cannabis, there should be no legal concerns to worry about. This is a CBD strain that’s actually legal, with no in-betweens that have you worrying whether to comply with state or federal law. Remember that according to the DEA, CBD is a schedule 1 drug. This creates a conundrum given that at least 30 states in the US have passed laws making CBD legal.

The latest developments from Peak Health, if anything to go by, are an indication that there’s so much more to CBD that we can look forward to, especially since they were able to produce a humulus strain with such a high CBD content.