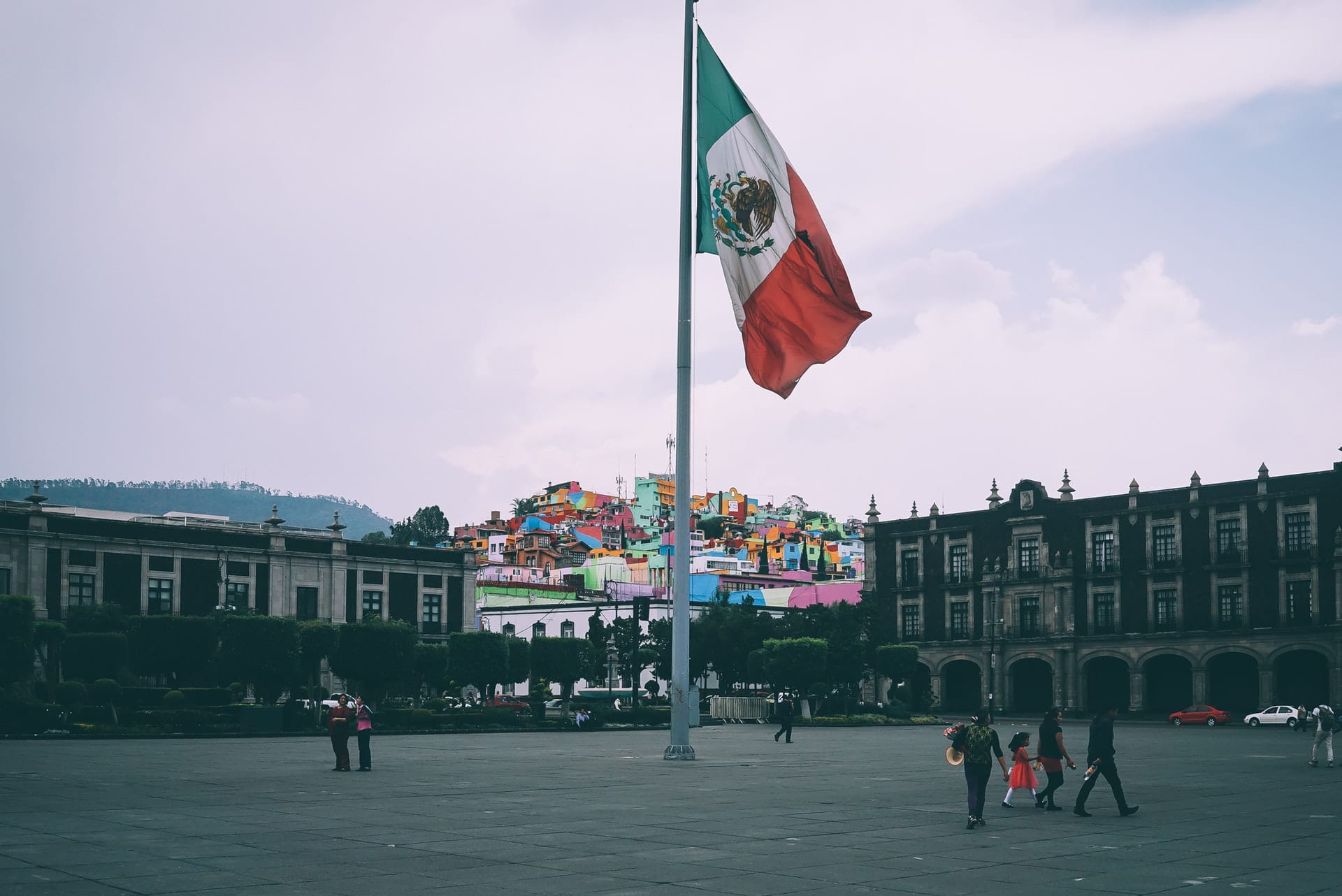 Vicente Fox, a retired Coca Cola executive who used to be the president of Mexico between 2000 and 2006, was not a fan of weed during his time. But nowadays, he’s become an advocate of cannabis legalization after learning about the plant’s medical potential and after recognizing the economic implications that the legalization could cause.

According to him, only when the government proceeds with legalizing cannabis we can begin to take the business away from the hands of cartels and traffickers. The business should instead be put into the hands of entrepreneurs and allow the planning, regulation, and marketing of the cannabis products.

Set an Example for Ethical Behaviors

The former president says that entrepreneurs, companies, and investors of the booming marijuana industry must also set an example for ethical behaviors. Otherwise, the entire legalization project is going to fail.

It’s such a huge responsibility in the hands of those who decided to take part in the industry. Fox has referred to the legalization as a major paradigmatic change. Fox, who has recently become a member of the board of Khiron Life Sciences, a Canadian-based medical marijuana company that has major operations in Colombia, has dealt with issues pertaining to the legalization of marijuana for more than a decade ever since he left the office.

Fox believes that if companies don’t act with ethics, and if industries don’t act responsibly, people will become greedy and will only think of the money and profits without working.

Despite a critic of Mexico’s current president, especially in terms of economic policy, Mr. Fox acknowledges that the country has become “dynamically advanced” in everything that concerns cannabis legalization. As a matter of fact, Fox believes that Mexico may soon become the third country to legalize the use of recreational cannabis, after Uruguay and Canada. This could make Mexico the leader in world markets in terms of cannabis.

The first thing that entrepreneurs and investors must understand is that, unlike the United States, Mexico is aiming for federal legalization. This should be considered a sign that the market has the potential to become huge. As a matter of fact, Fox believes that the cannabis market in Mexico will become even bigger than that of California or Canada.

The former Mexican president believes that the cannabis market will become global very soon. Cannabis could become a very powerful employment and income-generating market. This sector, similar to cars, industrials, and tech, is going to become attractive to investors!

He further explained that although the regulation for Mexico to export cannabis is still pending, it’s not known how this will look like. When rules are made available, he envisions a wider open market for the import and export of cannabis.

As an open country in terms of commerce, Mexico already has plenty of international trade agreements with various countries around the world. This may also be the case once cannabis is fully legalized.