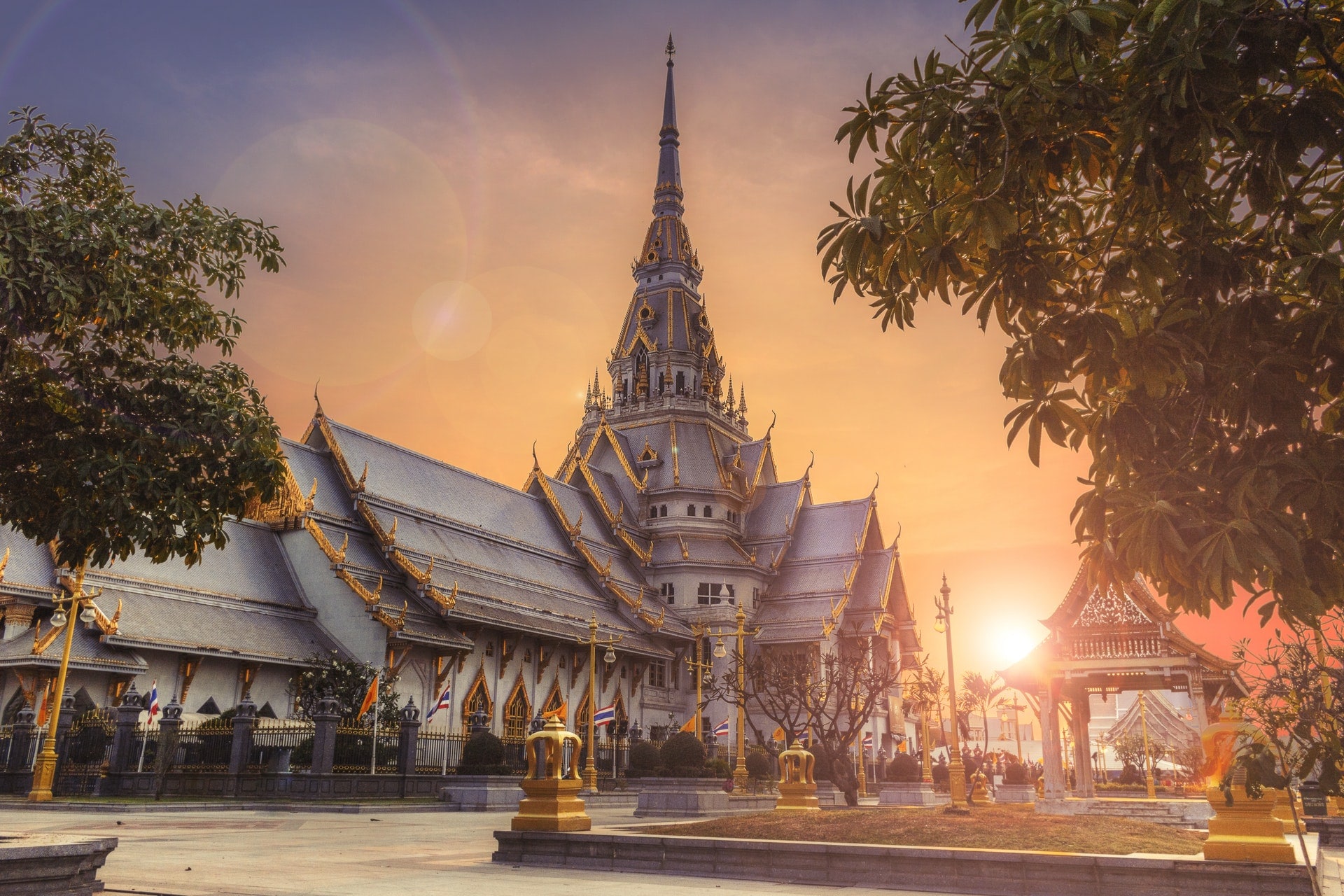 Being a country known for its harsh punishment for illegal drug trafficking, Thailand has surprisingly become the first country in the Southeast Asia to legalize the use of medical marijuana. The country’s military government has backed the law, which is yet to be approved by the king, King Maha Vajiralongkorn. It should be noted that possession of a large quantity of cannabis is still illegal in the country and carries stiff punishment including the death penalty.

Approval of the National Legislative Assembly

With a vote of 166 versus 0, the country’s National Legislative Assembly approved the legalization this week, which allows for the legal use of cannabis for medical purposes. 13 members of the assembly abstained.

The government passed the new legislation on Christmas, which seeks to approve the use of marijuana for medical use and for research purposes. The law is set to take full effect next year. According to the lawmaker who headed the law’s drafting committee, this move is a gift to the people of Thailand.

A public hearing has shown overwhelming support for the legislation, which amended the country’s Narcotic Act of 1979 during an extra-parliamentary session that tackled various measures.

Just like in America, cannabis was used as a traditional medicine in Thailand during the early years. Before its prohibition in 1930, the medicine was used in treating pain and fatigue.

On the other hand, kratom, also known as mitragyna speciosa, is a type of tropical evergreen tree which belongs to the coffee family. It’s native to various Southeast Asian countries such as Malaysia, Indonesia, Myanmar, and Thailand. This plant had been used in traditional medicine for many years until the 19th century.

It’s important to note that adult use of recreational cannabis in the country is still illegal. Using marijuana across Southeast Asia is considered a criminal offense. Punishments for drug law violations in the region are very harsh. In Thailand, for instance, marijuana traffickers could be subjected to the death penalty. This is also applicable in the countries of Malaysia, Singapore, and Indonesia. Meanwhile, neighboring countries like Malaysia are also contemplating legalizing the use of medical marijuana.

The Intellectual Property Department of Thailand has been accused of corruption for proactively processing ineligible cannabis patients to Big Pharma which has placed their researchers at a disadvantage.

According to some reports, Intellectual Property officials have repeatedly been ignoring their legal duties by accepting ineligible registration applications for cannabinoid medicine patents. The allegations further state that the department has potentially sabotaged the country’s medical research and development on cannabis.

Medical access campaigners have demanded the country’s IP department to freeze all registrations for cannabinoid drug patent registrations that have violated the laws on intellectual property rights. They also demanded from the government to revoke all the requests for a patent before the law takes full effect. They believe that everyone should have the right to equal access to cannabis for use in the medical field.