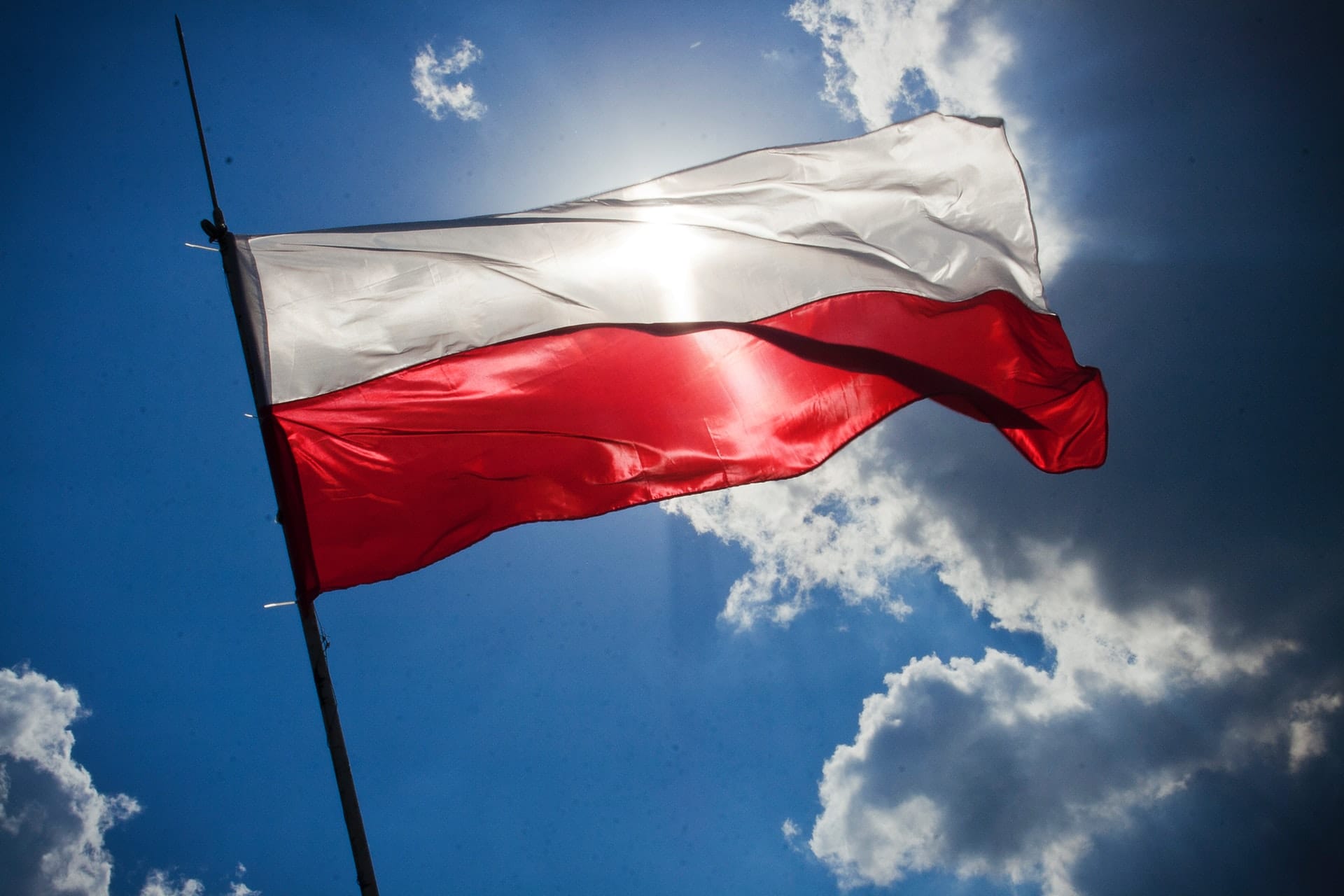 When the US legalized marijuana through the 2018 Farm Bill, a lot of people considered it a major step in the right direction, which is okay. However, unbeknownst to most people, is the fact that many other countries have been making their own strides in an attempt to revitalize an industry that has for the longest time been downcast and given a bad image in society. One such country is Poland.

In November 2017, a bill was brought to the parliament to legalize the use of medicinal marijuana. The bill passed, but unfortunately, medical cannabis wasn’t made available in Poland. Fast forward two years later, and most of the pharmacies in Poland are now fully stocked with medical cannabis. So what happened, and why did it take Poland so long to make the product readily available in pharmacies and stores for patients and cannabis enthusiasts?

Thailand, Finland and the Czech Republic are some of the countries that have in the recent past made medical marijuana readily and easily available in pharmacies. Given the popularity, it’s only a matter of time before medical marijuana becomes a worldwide phenomenon. While Poland had legalized the use of medical marijuana, the country was suffering from a shortage of supply. For this reason, most of the patients had to endure the trauma of importing their supply from other countries.

As at the time of this writing, the Polish Pharmaceutical Chamber had set estimates of more than 300,000 patients who they believe would seek and qualify for medical marijuana. Considering that there are more than 15,000 pharmacies in the country, there’s more than enough supply to meet the needs of these patients.

There were many reasons that conspired to delay the supply chain for medical marijuana in the country. One of them was the need for a strict and streamlined regulatory framework. The government had to make sure that the companies that would be involved in procuring and supplying medical cannabis were capable and met certain standards.

When the bill to legalize medical cannabis was presented to the lower house in parliament, it was met with unanimous support, with 440 votes in support of the bill, against only two. One of the brains behind this bill was politician Piotr Krzysztof Liroy Marzec, who was a prolific musician in his heydays, under the stage name Leeroy.

He first introduced the bill in parliament a year earlier, and several amendments were made to it. In the earlier proposal, farmers in Poland would be allowed to grow cannabis. However, in the version of the bill that was amended and passed into law, the cannabis would have to be grown from overseas and only imported into the country.

In light of the challenges that most patients were going through, with a good number of cases being fatal, the lawmakers saw it fit to legalize the use of medical marijuana. Patients, however, must seek clearance from a physician and a pharmaceutical inspector in their region before they can buy medical cannabis.