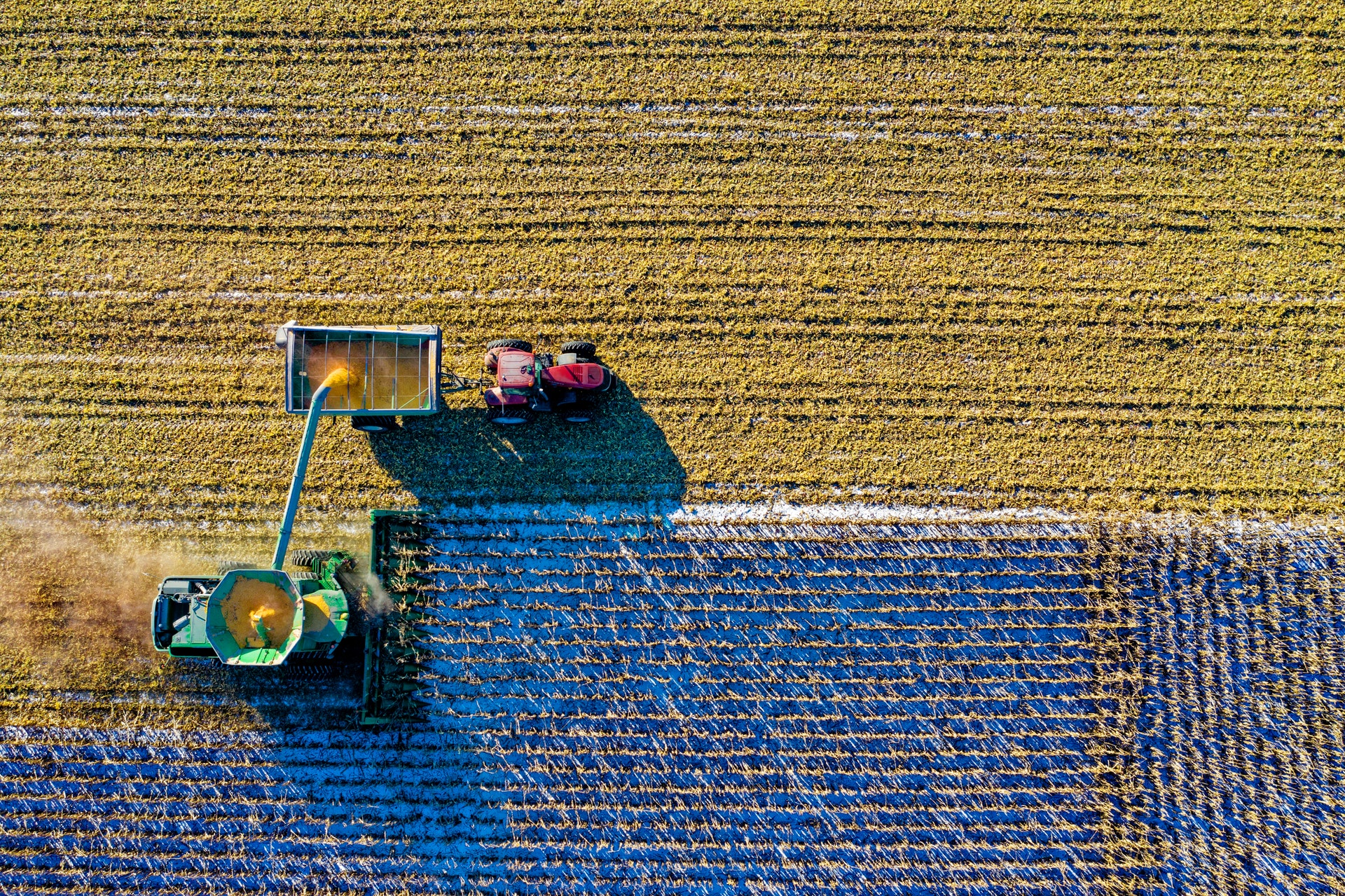 Given the rate of marijuana legalization in recent years, the question of sustainable cultivation practices becomes increasingly relevant. Lawmakers are currently discussing and finalizing regulations, taking into consideration factors like soil disposal and runoff. Interestingly however, policymakers are still behind innovative cannabis farmers. Over the past five years, there has been extensive research into cannabis farming techniques, despite government regulations and shifting consumer preferences. This has led to manufacturers and growers in the cannabis industry being ahead of the curve. In light of this, let us have a look at some marijuana farming trends that seem all set to take over the market.

The Use of New Agriculture Technology

Modern agriculture technology now gives farmers the ability to use their mobile phones to manage their operations, altering the water cycles, temperature, pH levels or air quality with just a tap on the screen. This results in yield increase and cost effectiveness, as well as better production optimization and even recyclability. Cannabis farming, in particular, is poised to use modern technology to its best possible advantage, since the finished product holds a lot more worth than potatoes or tomatoes. This means the cannabis industry could potentially invest a lot in innovative technology that allows them to explore cultivation methods for maximal productivity.

As we mentioned in the introduction, sustainable farming techniques are the need of the hour. One solution to the problem of sustainability is regenerative organic agriculture that claims carbon right from the atmosphere, and could potentially be a tool in the fight against climate change. Environmentalists have rightly been concerned about the damage cannabis agriculture could cause to an overburdened environment – the industry could contribute to an increase in soil erosion and river contamination.

The Use of Automation in Both Indoors and Outdoors Growing

In the past, growing cannabis indoors was more a matter of security than quality. After all, given the crackdowns on the Mexican border and then the war on drugs, innovative indoor growing was often the only way to safely have any product at all. However, even with marijuana being legalized in so many states, a lot of farmers still choose to stick with indoor growing. This time, it’s for quality reasons.

For one thing, it’s a lot easier to control the environment when you’re cultivating cannabis indoors. Take the cannabis manufacturing facility recently opened in Coachella, which is filled with groundbreaking technology in climate control, sensors and automation. There is also going to be a probable increase in the use of greenhouses as farmers transition to indoor growing. Given how inexpensive greenhouses are to set up and how quickly they can be made operational, it’s almost a given that they will become popular, especially as they can pave the way to a comprehensive facility indoors.

However, that does not mean outdoors cannabis farming is going away! Outdoors farming has a few key advantages over indoors – it gives you the space to grow a lot more plants, for one thing, and involves less energy consumption as well as the ability to reuse refuse water, which makes it somewhat more sustainable.

Additionally, there is a shooting demand for cannabis edibles and concentrates, and farmers who are looking to satisfy that demand will have to take into consideration weight, harvest timing and outdoor growing environment. Growing cannabis for concentrates involves the destruction of contaminants as THC is extracted, and the disposal of the remaining whole-plant (meaning this kind of farming is perfect to use in conjunction with composting techniques). The demand for concentrates and extracts means there is likely to be an increase in outdoor farming as well. Outdoors farming is all set to benefit from cultivation robotics technology that automates the gardening process.

The use of electric lighting

As we mentioned earlier, indoors growing is gaining popularity, primarily for the farmer’s ability to control the environment the plant is being grown in. Indoors growing has traditionally involved a high electricity cost, however, which tends to cut to deep into profits. That’s where LED technology and ceramic metal halide lights come in. The results of innovation in lighting technology, these lights are meant to reduce the indoors farmer’s overheads, while allowing them to keep their yield and quality intact.

Ceramic metal halide lights are able to give farmers comparable yields and actually better quality using just 315 watts per lamp, relative to the high pressure sodium lights that use 1000 watts. The drastic reduction in wattage decreases the amount spent on ventilation, air conditioning and heating as well, which further reduces the bill.

As for LED lights, they’re all set to be applied commercially. In the past, LED lights were never seriously considered by farmers, since they were unable to produce a comparable yield, and tended to cost around five times the price of traditional lighting. Now however, advances in technology allow LED lights to help farmers produce quantity as well as quality. Additionally, since LED lights produce less heat when compared to HPS lights, farmers should be able to increase their floor space using a racking system.

LED lights are able to manipulate the light spectrum in a way that allows farmers to optimize their plant growth. What does this mean with regards to cannabis innovation? Why, the development of LED lights that create a custom designed light spectrum that correlates with the development cycle of cannabis in particular in order to increase both potency and yield. By blending red, yellow and blue in the right proportion, cultivators will be able to create a spectral balance that’s specifically designed for their cannabis strain.