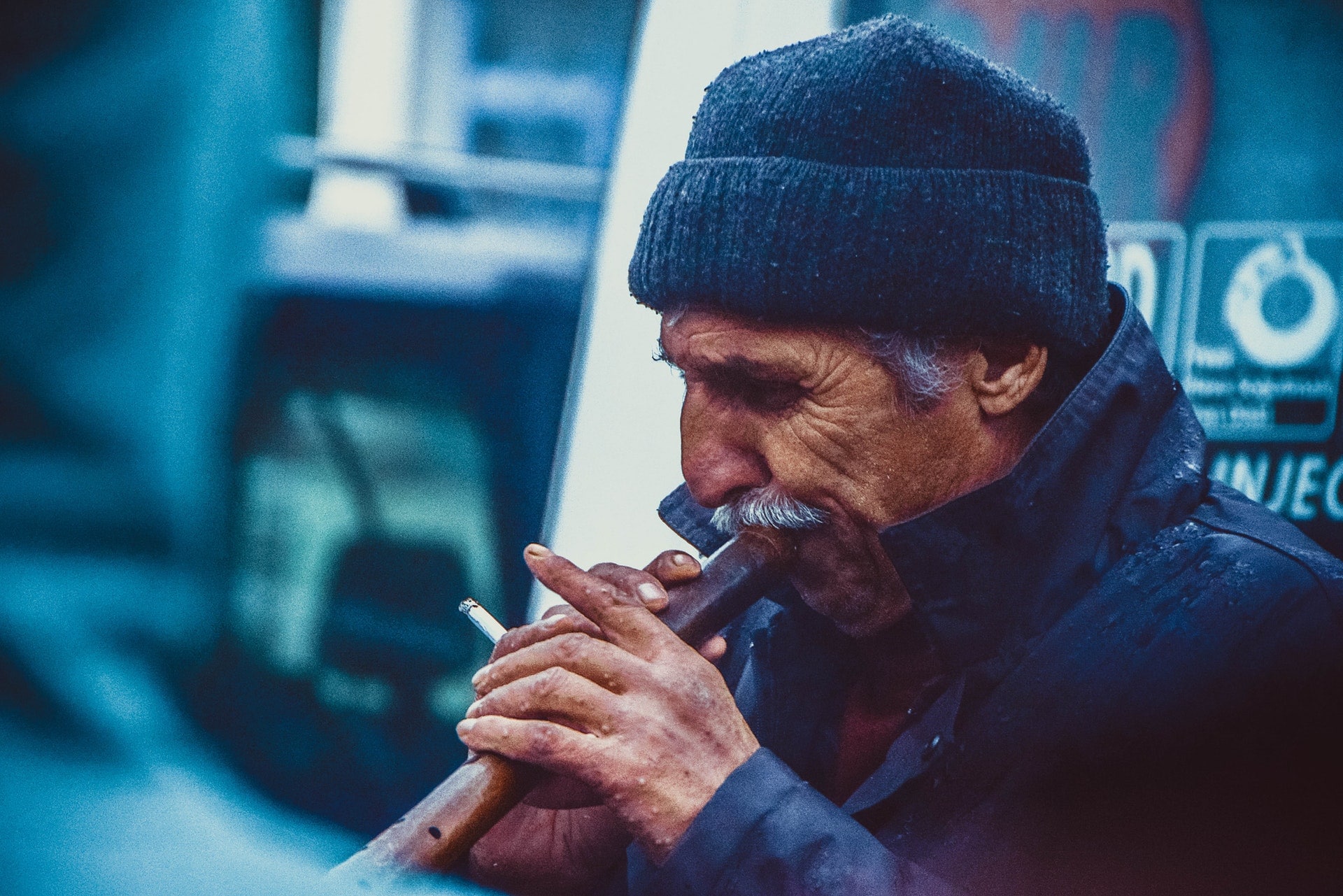 Paranoia, both in extreme and mild forms, is suffered by half of the US population every month. However, some cannabis users have reported feeling an increased level of paranoia every time they smoke weed. Usually, this feeling goes away once the high dissipates, however, there’s nothing that can ruin a great cannabis experience faster than wondering if someone is out there to come and get you.

Regardless of your experience, the link between paranoia and cannabis is pretty complicated. If you’re someone who suffers from bouts of paranoia every time you smoke, the good news is that there are ways to fight this feeling and prevent it from happening again in the future.

What is Paranoia and Does Cannabis Induce Paranoia?

Paranoia refers to that delusion of persecution as well as the unwarranted jealousy and a feeling of being under threat. In a rational thought process, a person sees these situations as mere coincidences, however, someone suffering from cannabis paranoia anxiety will see them as something constructed or purposeful. Sometimes, they feel like others are trying to inflict harm on them while they are in the paranoia state.

Our thoughts of paranoia are usually disconnected from reality, and cannabis use can keep us in a state away from reality. Usually, thoughts exist even before you smoke marijuana although some users might not be fully aware of these ideas until they get very high.

The Link Between Cannabis and Paranoia

Understanding what paranoia is and how we feel when it creeps in can somehow help fight it. If, for instance, smoking weed can make you feel paranoid, then this can be bad news for cannabis users.  Despite the apparent link between paranoia and cannabis, a lot of users have been smoking marijuana for hundreds of years to help improve negative mental states. Anxiety, which is usually linked to paranoia, is a feeling that many cannabis users have been able to fight. If all marijuana products would encourage paranoia, then it would be a direct contrast to smokers who are using cannabis to improve their mental health. But it seems that the THC may be the real culprit that triggers the feeling of paranoia in certain cases.

The THC has the ability to bring about the feeling of paranoia to our mind, mainly because of the way in which THC interacts with the cannabinoid in our brain’s emotional areas. If you experience paranoia when smoking weed, you may want to take the time to ask yourself about what may have led to these thoughts. This should somehow help fight the symptoms that are occurring.

Nevertheless, paranoia is most likely to affect most of us at some point in our lives. Whether it happens as a result of smoking weed or not, this feeling is not healthy if you experience it repeatedly, and there are some steps that you can follow to somehow ease or alleviate the paranoia that you feel.