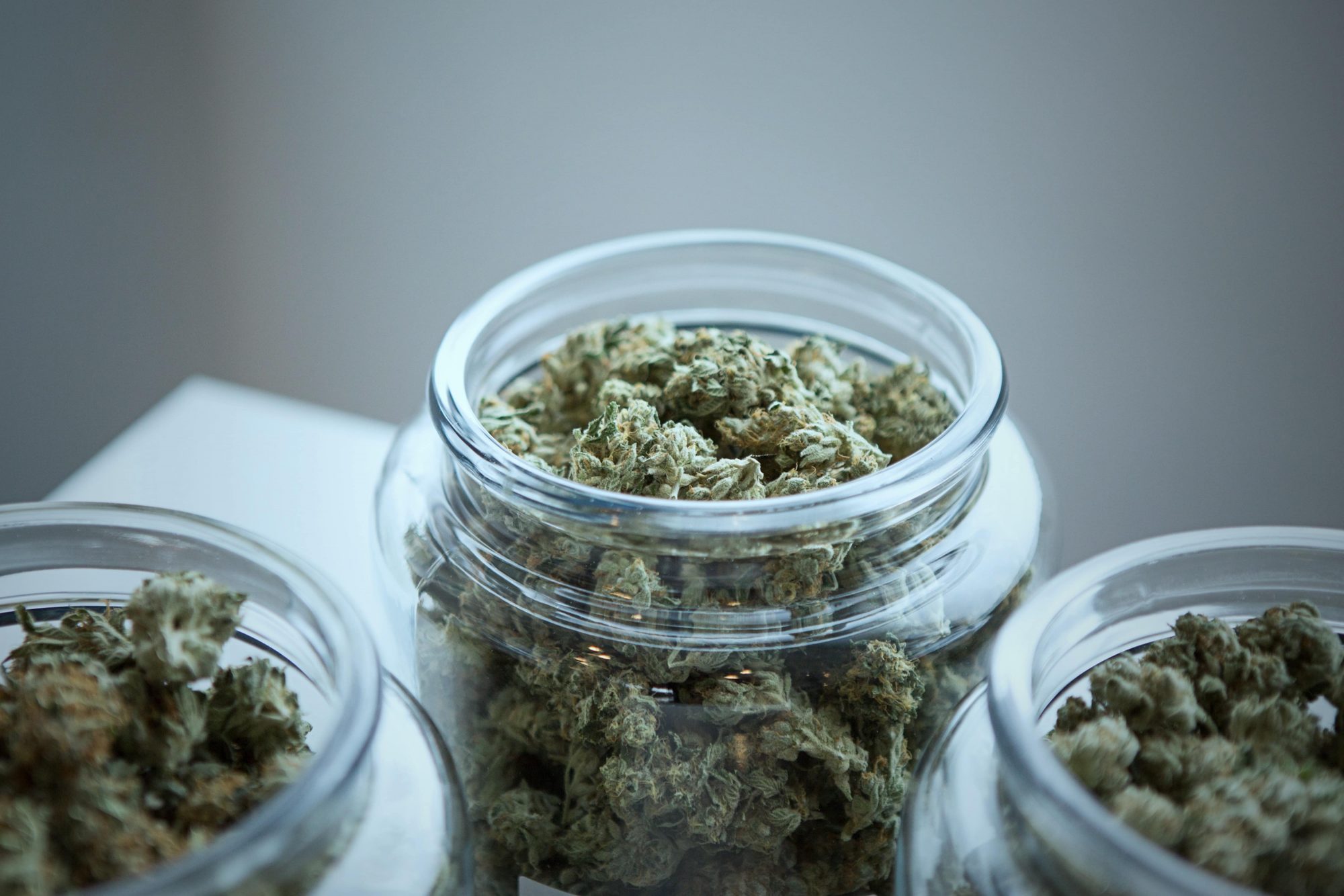 The midterm elections could have helped loosen the restrictions of marijuana in the US. Voters from the states of Missouri and Utah chose whether patients should be able to have access to medical cannabis or not. In the states of North Dakota and Michigan where the use of medical cannabis is already legal, residents are deciding whether it can be allowed for recreational use.

Now that the move to legalize cannabis use is becoming more powerful, this has made some people ask, has the US already reached the tipping point for the legalization of marijuana?

When Oklahoma decided to adopt the medical cannabis through a ballot initiative, this made them the 30th state to do so. Sure, there seems to be something unusual about this initiative. The state approved the use of medical marijuana gaining 57% of the vote even though the ballot measure took place in a conservative state. This also took place during the primaries when only the committed party members can vote instead of during the general election.

So is Oklahoma’s new initiative the tipping point in the move towards legalizing marijuana? Research suggests that as the other states have decided to adopt the policy, the pressure to adopt the medical marijuana laws have also increased among states with lagging jurisdictions. In addition to the states mentioned above, the United States’ neighboring country, Canada, has recently made a decision to legalize the use of marijuana nationwide.

Experts believe that the progress of medical marijuana might stall after this latest round of various ballot initiatives. The use of recreational marijuana will continue to expand to those states that have legalized medical marijuana although they might ultimately hit a wall.

Instead of leaving everything to lawmakers in writing and passing laws on certain issues, whether controversial or not, ballot initiatives require the opinion of the public. This method has been used in several controversial issues in the past, including legalizing same-sex marriage, placing limitations on spending and taxing, increasing the minimum wage etc.

It’s also in the year 2018 that a small majority of the Republicans have supported the legalization of marijuana. Because of this, members of the Congress have passed several proposals in an effort to legalize marijuana and imposed a limit on the Dept. of Justice’s discretion when it comes to enforcing the federal laws on the use of marijuana.