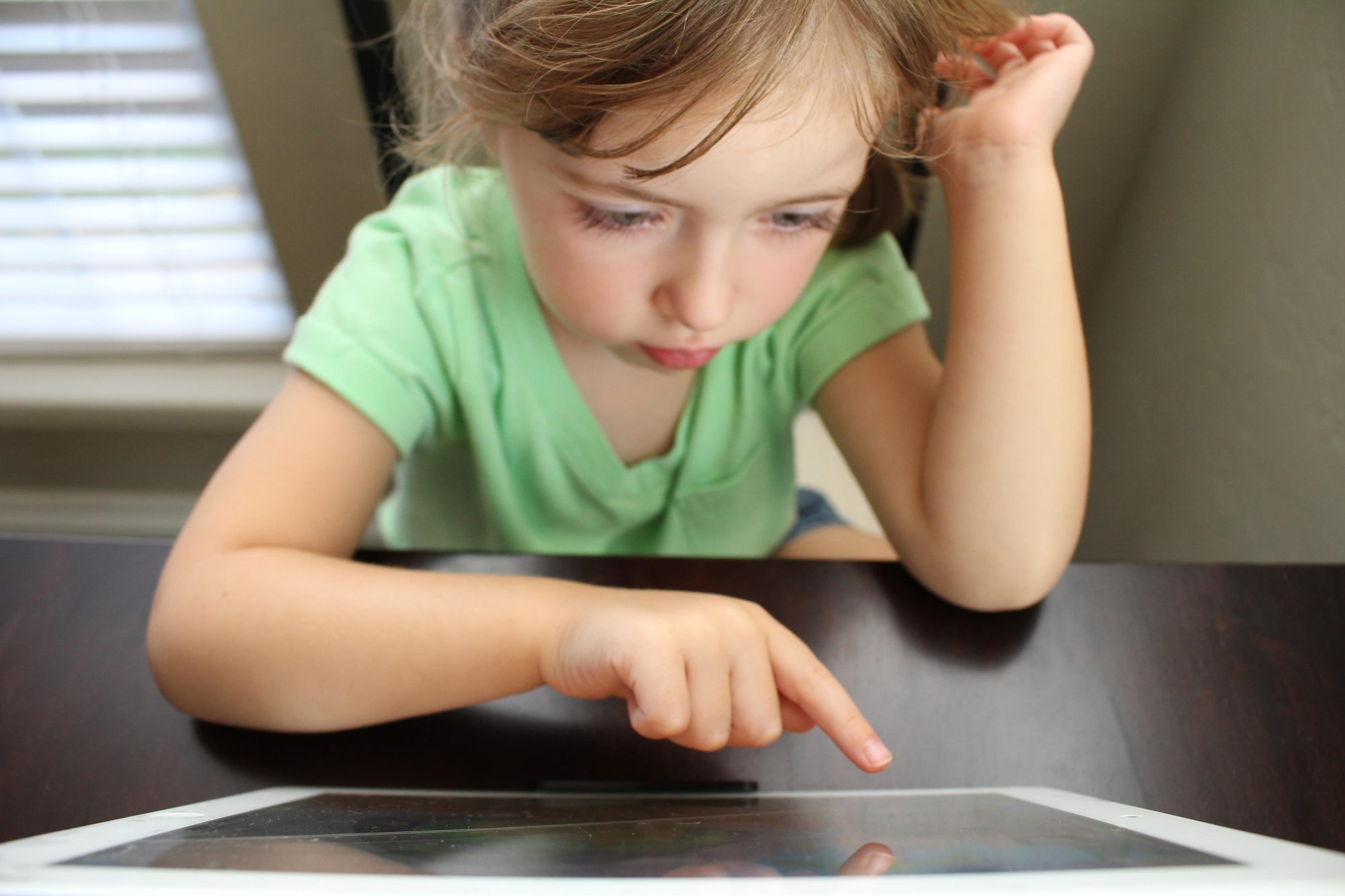 Cases of children that are born with autism are on the up and up. In the U.S. alone, stats show that 1 in 68 babies are born with autism, while 1% of the world population has been diagnosed with this condition which translates to a whopping 700 million people!

Among the available treatments for autism, cannabis is proving to be one of the most effective and there are a lot of success stories to prove it. However, it’s surprising to note that there aren’t enough studies being done on the efficacy of cannabis to treat autism, even though this disease is one of the 21st century’s toughest medical challenges.

There’s currently no known marijuana cure for autism but what we do know is that it’s a neurodevelopmental disorder whose development is influenced by environmental factors, genetics, and parental age.

Now, most cases of this condition are diagnosed during early childhood and its most common symptoms include lack of communication, poor social skills, compulsive behavior, repetitive actions and even self-destructive behavior. Sufferers often struggle to maintain eye contact or interact with others in social situations, while some even violently lash out.

While there’s a burgeoning grassroots movement toward the use of cannabis to treat autism, it’s mainly led by the mothers of children who suffer from the condition, with little to no recognition or support from the medical industry.

Thanks to the increased availability of medical cannabis in the form of child-sized edibles, it’s now much easier for moms to give it to their autistic children in controlled dosages. Not only are the children more relaxed and sociable after that, but cannabis doesn’t come with any of the adverse side effects associated with other forms of treatment.

In fact, Mieko Hester-Perez, the mother of an autism patient named Joey, reports that conventional medicine and specialty diets often left her son with seizures and uncontrollable tics. However, since she started giving Joey his bite-sized marijuana edibles, his condition improved remarkably and with none of the side-effects.

At present, autism treatment is characterized by managing the behavior of the patient and their current family dynamic. There’s absolutely no pharmaceutical solution that has been developed to deal with the three main symptoms of autism, namely; lack of communication, extreme social awkwardness, and self-destructive repetitive behavior.

The only drugs that the Food and Drug Administration has approved to alleviate the irritability caused by autism are risperidone and aripiprazole. While somewhat effective, the downside of these antipsychotics is that they come with loads of adverse side effects like constipation, nausea, vomiting and unwanted weight gain.

A report published on the Autism Research Review International by the late yet still prominent Dr. Bernard Rimland shows that cannabis has the lowest risk profile of all the psychotropic drugs that should be considered for autism treatment.

Not only did Rimland advocate for the use of medical cannabis in the treatment of autism in children, but he urged the scientific and medical communities to take the research more seriously so that we can see more success stories based on the use of cannabis oil.