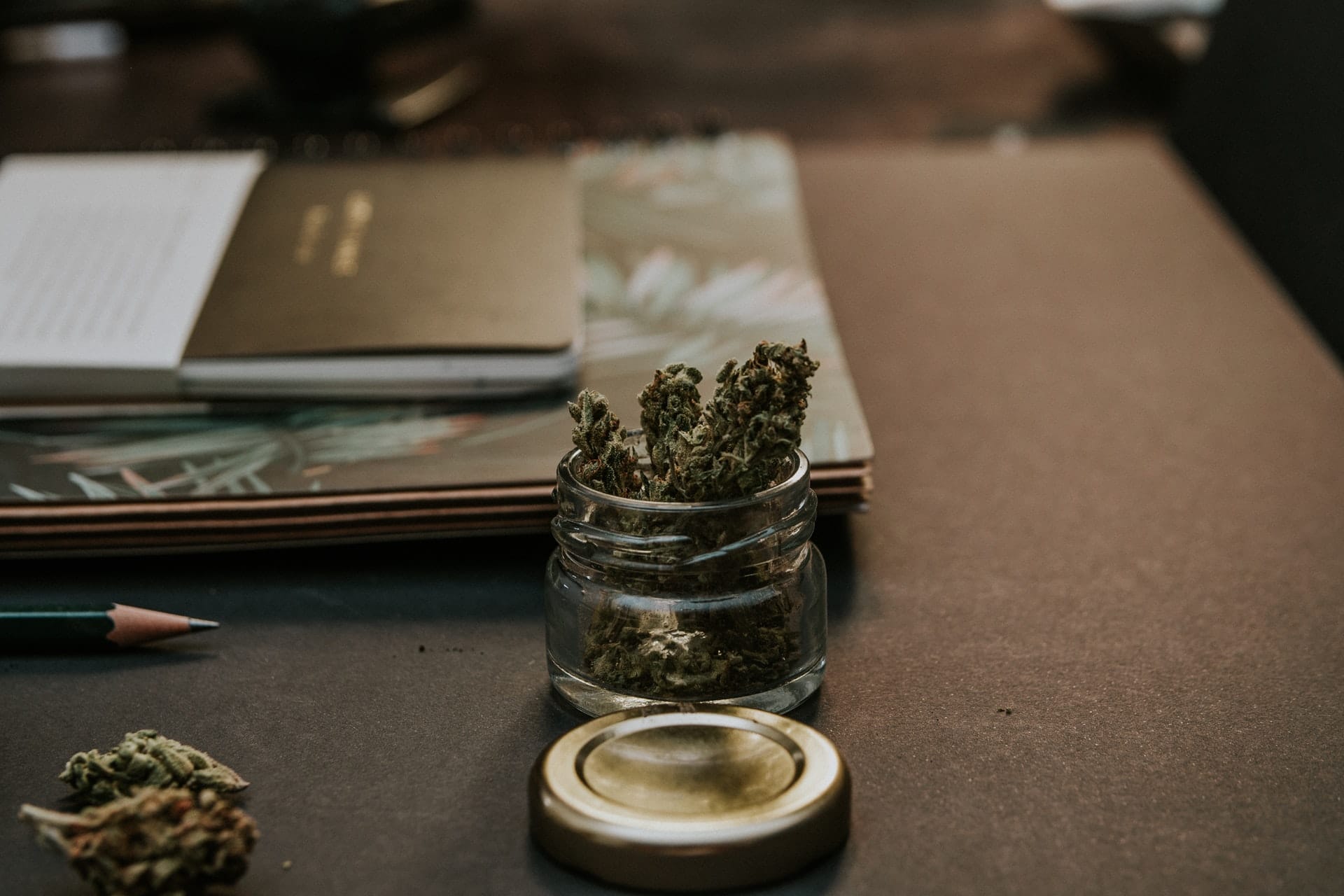 The greatest innovation in history –

Nothing on Earth today (and I mean nothing at all), not smartphones, automotives, aerospace, real estate, gold, oil, software, biotechnology, nothing… is growing as much or as fast as the market for legal marijuana.

Consider this: By 2020, the market for legal marijuana will top $22.8 billion (not million, but billion with a B).The legal market for cannabis “could be bigger than the National Football League, which saw $12 billion of revenue in 2015. Between 2016 and 2029, the projected growth of marijuana is expected to reach $100 billion – 1,308% growth.

Estimates place the number of some time marijuana users in the neighborhood of 50 million people. As many as 7.6 million indulge on a daily basis. Out of the 83.3 million milllennials, fully 68%of them want cannabis to be legal and available. Once legalization takes hold everywhere, dozens of already established firms – in the tobacco industry… in agriculture and irrigation… in pharmacueticals – are going to want to jump in without hesitation. And if you want more proof that marijuana is going mainstream, consider this…

On Nov 8th, tens of millions of Americans in nine states headed to the polls and voted on the future of marijuana. California, Massachusetts, Maine and Nevada voted to legalize the recreational use of marijuana. And voters in Arkansas, Florida, North Dakota and Montana passed ballot initiatives legalizing medical marijuana. Only Arizona, where recreational cannabis was up for a vote, decided against legalization. Together, these states (excluding Arizona) represent a total population of 75 million people. That means one in five Americans – 20% of us – woke up on Aug 9th finding themselves in a state where medical and/or recreational marijuana is legal for adults 21 and over.

Even Hollywood celebrities are getting into the act. Many folks already know about the weed-related business activities of Snoop Dog, country music legend Willie Nelson and actor and comedian Tommy Chong. Fewer know that Grammy Award winning singer Melissa Etheridge is developing her own line of cannabis-infused wine and TV talk show host Whoopi Goldberg is launching a line of medical marijuana products aimed at women. And people listen to Hollywood icons. Nothing is more mainstream than the TV sitcom.

On July 13th in 2016, Variety revealed that Netflix is planning to air a sitcom set inside a legal pot dispensary. Called DisJointed, the show is the brainchild of TV genius Chuck Lorre, creator of such mainstream blockbusters as The Big Bang Theory and Two and a Half Men. A recent poll by Quinnipiac University found that 89 percent of voters in the United States believe that adults should be allowed legal access to medical marijuana when a doctor prescribes it. And the U.S.A. is not the only country poised to loosen the reins on marijuana. Israel, Canada, Spain, Mexico, Australia, Uruguay, Jamaica, Germany and Columbia have either legalized or decriminalized possession.

Since 1972, marijuana has been classified as a Schedule 1 controlled substance. Schedule 1 drugs are those considered to lack medical use and present a high potential for abuse. As a Schedule 1 drug, marijuana gets grouped alongside heroin, LSD, and ecstasy. But in the face of mounting pressure from the doctors, medical researchers, state governments and Congress, the Drug Enforcement Agency (DEA) have come under pressure to downgrade marijuana to a Schedule II drug, or maybe even a Schedule III.

According to the U.S. Census Bureau, by 2030 one fifth of the population – 72 million Americans – will be 65 or older. Those Baby Boomers will all confront a slew of age-related ailments, such as glaucoma, cancer, arthritis and back pain. As it happens, cannabis-based remedies are uniquely suited to treating those diseases. So, as the elderly population grows, so will the size of the medical marijuana market. Social acceptance of cannabis will grow as well, as millions of people discover the benefits of medical marijuana for themselves.

A single marijuana dispensary could bring in more than $676 million a year. Not all of that cash comes from weed itself. Most folks have already heard about things like “pot brownies.” But the market for marijuana “edibles” goes for beyond that. There are weed desserts and weed energy drinks. In fact, we’re even about to see the opening of the world’s first weed distillery.

For people averse to inhaling smoke, there are sites that offer THC-laden capsules, lip balms, hash bath oils, topical compound, and even THC patches that provide “accurate dosing… a quick onset and unsurpassed duration.” Thirsty users can enjoy THC-infused coffees, sodas, and sparkling waters. Aside from the market boom in recreational cannabis, medicinal marijuana and derivatives have also been seeing brisk growth, and for good reason.

Cancer patients undergoing chemotherapy and radiation usually lose their appetite and have sensitive stomachs. But if they don’t eat, the treatments aren’t as effective. Cannabis has been proven to help stimulate the appetite and settle the stomach. There is also new work being done with cannabis oil that shows promise treating epilepsy, multiple sclerosis, some cancers, and even rheumatoid arthritis. The oil is also effective for insomnia.

For most of the 20th century, doctors knew little about the working of out most important organ, the human brain. Brain cells dictate almost one of our sensations, thoughts, and actions sending signals that trigger appetite and hunger. Marijuana seems to bridge the gap. The voters in state after start are quickly coming to an agreement that cannabis is in fact medicine. Momentum is only going in one direction.