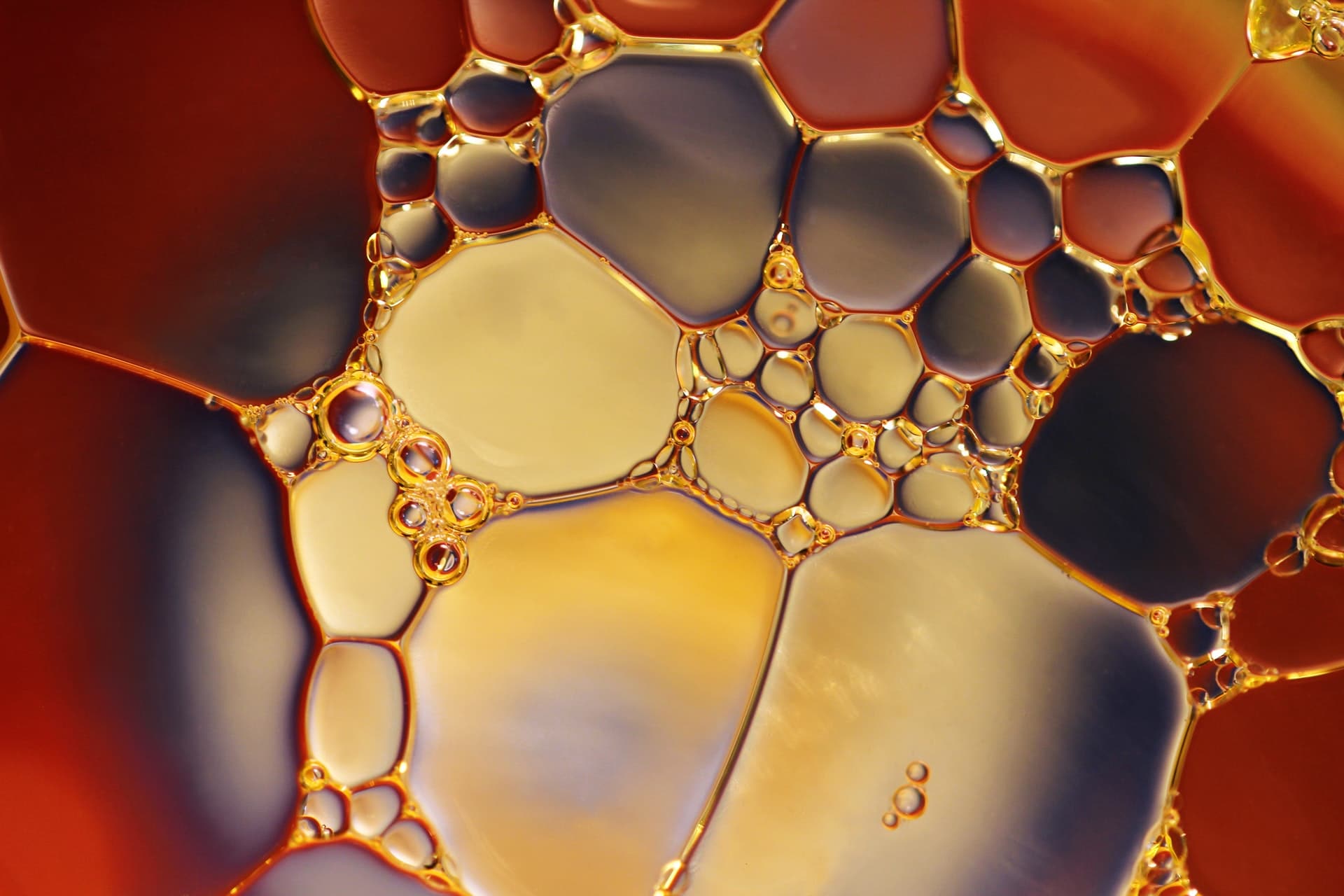 Although CBD doesn’t have any negative effects on our memory, it’s still causing the same concern as that for the THC, the component of cannabis that’s known for its psychoactive effects. The CBD may be a close cousin of THC, but it will not impact our memory at all. In fact, it’s now becoming an important treatment for various conditions.

With the CBD industry expected to increase to as much as 700% come 2020, there’s also an increasing need to conduct further research into this cannabis component, especially about its potential side effects. Although there are anecdotal pieces of evidence suggesting that CBD is totally safe, uncertainty still remains.

Scientific Study on CBD and Memory

Each time a new product enters the market, it’s normal for people to question its safety. With CBD being a component of cannabis that’s unregulated federally, it still belongs to a grey area in the market. The concerns over its safety are high and a lot of people are questioning its effects on the brain and memory.

A 2017 study on the impact of CBD on Alzheimer’s diseases resulted in notable findings suggesting that CBD can, in fact, help improve memory. The study used mice that were 2.5 months old and observed them for eight months in order to determine the long-term effects of CBD on them. It was found that the CBD treatment reversed the cognitive deficits in mice. They found that the CBD was able to reverse the deficits in both the object recognition memory without affecting the anxiety parameters of the body.

Investigating the effects of CBD on memory is not easy.  While there are studies that the CBD can help improve one’s overall cognition, there’s not enough evidence that can prove that CBD can help enhance the memory of the brain. Nevertheless, it’s still important for people to recognize that cannabis is not a memory-impairing drug, which is what was known for in the past. The plant actually contains compounds that have shown significant medical benefits for a few brain-related conditions.

Since both the CBD and the THC are often being paired together in varying formulations, it’s important to have a greater understanding of each of the component’s interactions. As of the moment, it’s still not clear whether a specific concentration of CBD can counteract the THC’s effects on cognition and memory.

There are plenty of studies that have been published to date suggesting for additional research to be done to determine CBD’s effects on the brain. Until then, consumers have to rely on minimal hard facts available as well as some anecdotal evidence. But unlike the THC, the CBD is geared towards a path of certainty now that the world is slowly recognizing its many benefits, especially in the field of medicine. Only time can tell if there will be any conclusive findings that can be made regarding CBD’s effects on our memory.