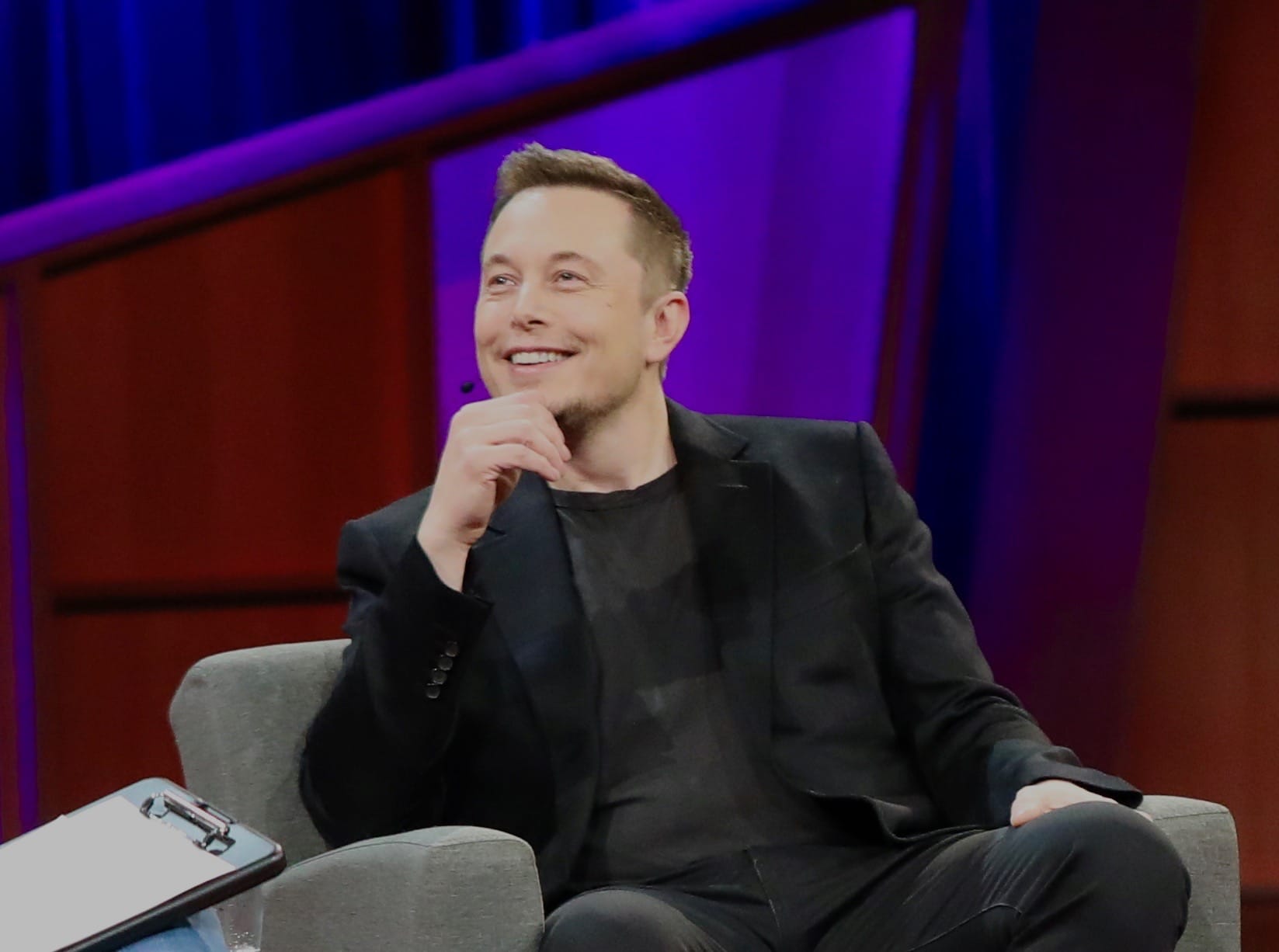 News about Elon Musk weed smoking during a podcast interview reached the Air Force and they are now looking into how to deal with the controversy. The incident, which took place during a live podcast interview with Joe Rogan, caused the Tesla stock to plummet. This has also raised concerns about Musk’s health and his capacity to lead his various companies. However, Musk’s behavior has actually gone beyond the headlines. It has now reached the Air Force, which is doing its own investigation.

SpaceX is one of Musk’s biggest projects, which has access to some of the government’s most significant information, including where the satellites of the government are located. These are just some of his privileges as a federal contractor. As such, the United States Air Force is now faced with a dilemma on how they are going to deal with Elon Musk weed smoking in the public.

Although marijuana is legal in California, the substance is still considered illegal at the federal level, and most especially for those people who are given security clearance by the military. Initial reports show that the Air Force has decided to open an investigation into the matter, although an official from the Air Force has said that the military still has no idea how they are going to deal with the situation.

This is not the first time that Musk comes under fire with the government. Last summer, he was under scrutiny by the SEC after he talked on Twitter about his intention to make Tesla private.

According to a spokesperson from the Air Force, the military still needs time to verify the facts and determine the appropriate steps to take in order to handle such a situation. Some reliable sources have also revealed that the Air Force is seriously looking into the matter.

In the midst of this controversy, SpaceX didn’t release any statement and there was no word from the company on how they are going to deal with this situation. It’s also not clear if a formal investigation from the Air Force is already going on.

The Elon Musk weed smoking incident took place on Thursday, during Musk’s appearance on the podcast of Joe Rogan, and while sipping whiskey. This has sparked concerns regarding Musk’s recreational drug use and many have questioned his ability to lead his many companies.

During the interview, Musk talked about a wide range of topics, including his controversial tweet, as well as the neuralink devices that he believe have the power to connect computers to the human brain.

The Elon Musk weed smoking incident has become very controversial to the point that the Tesla stocks plummeted by 9% after the podcast video surfaced. It’s also been announced that David Morton, the company’s chief accounting officer, has resigned after only a month on his post. As of now, Tesla’s stocks are back up by 5%, trading at $216 per share.