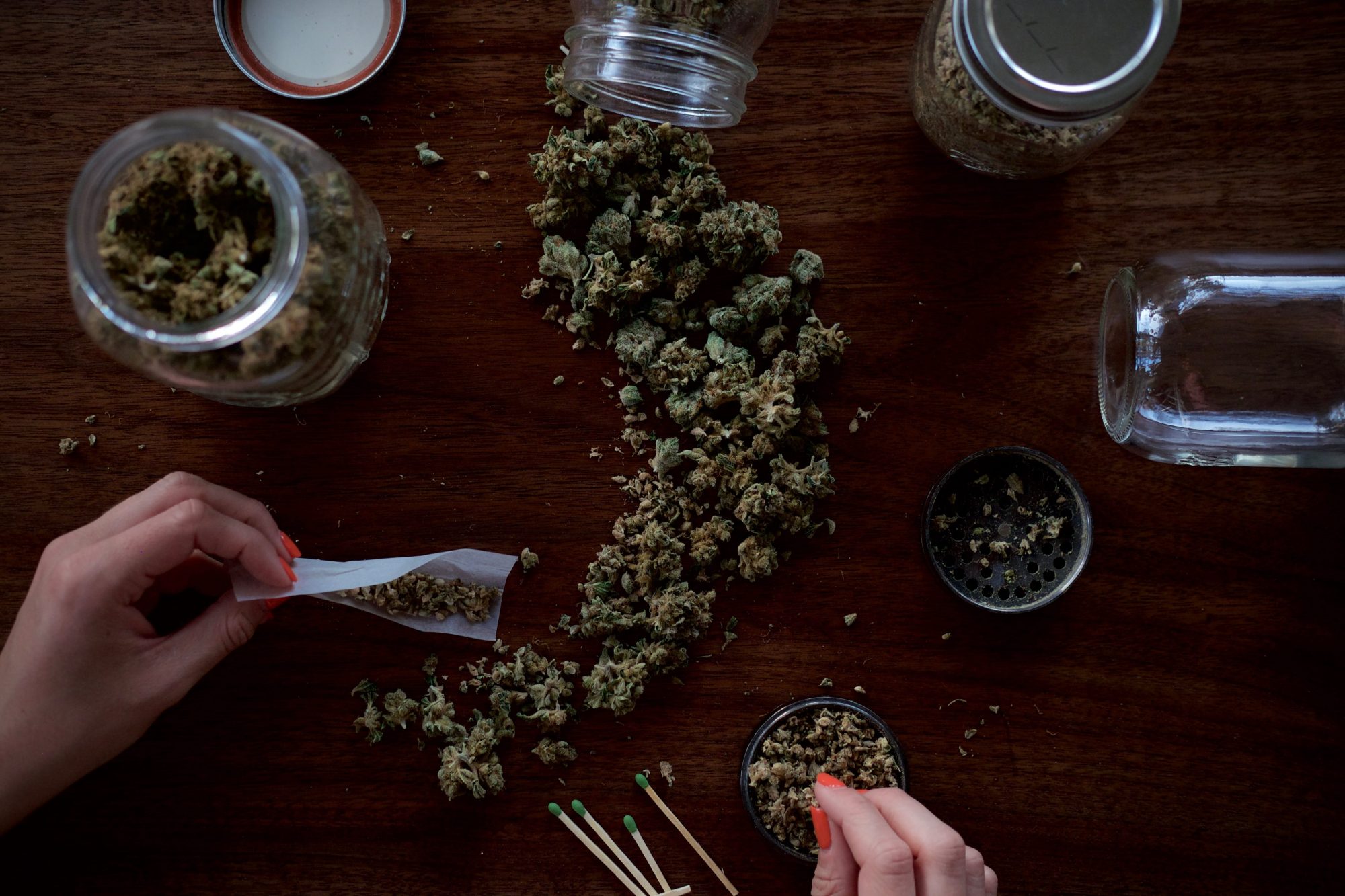 Joints have been an important part of the cannabis culture and a lot of users prefer them due to their simplicity, convenience, and the flavor they produce. However, there will come a point where you may not have any piece of rolling paper for smoking weed so you may need to look for alternative ways to use. Fortunately, there are several other alternatives to smoke weed just in case you run out of paper.

The use of vaporizers is one of the most preferred ways of consuming cannabis. Dry herbs, oils, distillates, as well as other concentrates such as budder or shatter can all be transformed into vapor and then inhaled.

Vaporizers are not just flexible in terms of usage but are also a healthier alternative to smoking a joint. It’s because the cannabis vapor contains fewer toxins and carcinogens compared to a cloud of cannabis smoke. In fact, the vaporizers were specifically invented as a healthier alternative to consuming tobacco, but have already evolved into one of the safest and most convenient ways to enjoy cannabis.

Vaporizers are available in many varieties and there’s a wide range of choices available for you to choose from. Other types, such as the vape pens, for instance, are among the most popular variety, yet they are also the most expensive.

Pipes are available in a wide range of shapes and sizes. There are also those that are made from certain materials like wood, clay, metal, and glass. Different materials produce different taste, so people usually have their own personal preferences when using the pipes. The device is very convenient to use since it’s very portable and can be carried anywhere you go.

But in order for the cannabis to burn evenly when using a pipe, they must first be chopped finely or grounded beforehand. If the pipe comes with a hole on one side, make sure to cover it when lighting the herb and release once you inhale.

There are many weed users who prefer to smoke out of a bong. It’s because it makes them get high very easily. But not all bongs can get you high quickly the way you would with joints. Yet, bongs are a much more convenient method than rolling a joint since it’s less time-consuming. The only problem with bongs is that they would need water to be able to function properly. This can be an issue if there’s no water available. Also, there’s a tendency that the water could spill out, which is very inconvenient.

Bongs are made from different materials, such as glass, plastic, metal, ceramic, and wood. They are also available in a wide range of designs that include a percolator bong, carburetor bong, straight tube bongs, multi-chambered bongs, gravity bongs, and beaker-shaped bongs.

As you can see, there are several alternatives to smoking weed if you run out of rolling papers. You can choose one according to your budget and needs.