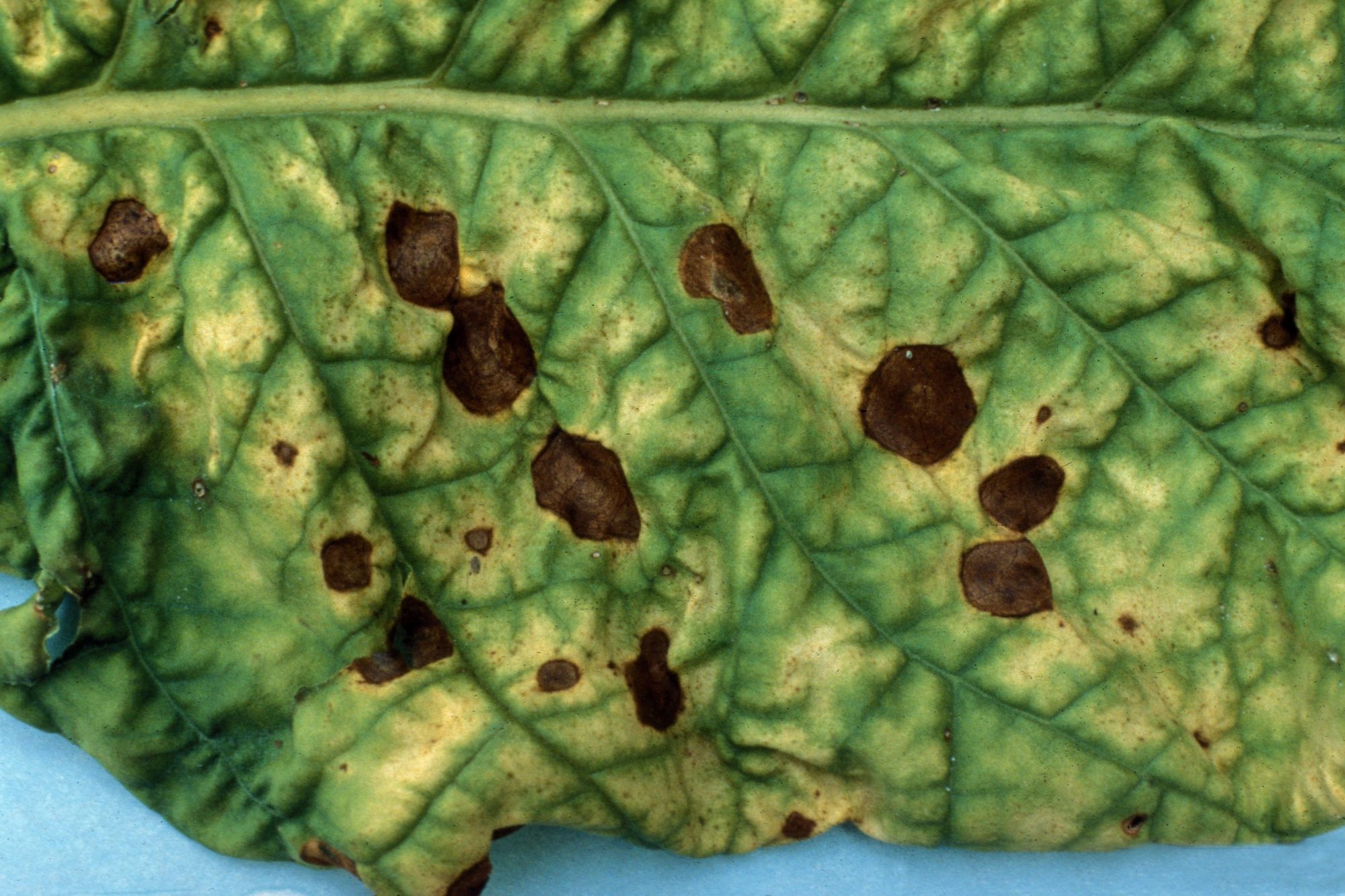 Alternaria is obviously not the favorite fungus for gardeners, given the devastating effects it can cause. In this article, you will get to know the symptoms of this fungus, treatment processes, and prevention methods.

Alternaria is a known pathogen, mainly due to its destructive capabilities. It causes over 20% crop damage. The modes of transmission include air, soil and openings. If the conditions are favorable, Alternaria attacks the plats. These conditions include wet leaf surfaces and high humidity.

Other plants that host this fungus include crucifers, beans, potatoes, and tomatoes. This fungus can attack at any stage of growth. However, it’s more common during flowering and fruiting. The fungus manifests as black spots on the leaves that might grow up to 2cm in diameter.

This fungus is mainly seed oriented which means that spotting it might be a bit difficult. It’s not easily identified until during transplantation and fruition, making it very easy to affect all the other plants. The main symptom is chlorophyll deficiency characterized by purplish-brown spots with a yellow coloring.

Other symptoms of the fungus include slow plant growth, necrotic areas and reduced nutrient absorption which leads to various deficiencies.

Alternaria Effects on the Plant

Infected plants produce fruits that are so bad that they are not edible, even for animals.

Infected tomatoes, on the other hand, produce smaller than average fruits. Carrots die out without ever growing to their full potential.

Alternaria also poses serious risks to human beings who come into contact with it. The risk involved are hay fever, rhinitis, and asthma.

How to Prevent Alternaria

How to Treat Alternaria

The most effective way of treating Alternaria is just to remove the whole plant from the garden so you can prevent the fungus from spreading to the other plants in the area. However, if you’re unwilling to do this, you can spray fungicides on the plants and maintain high levels of hygiene. You will also need to rotate your crops to prevent future infections. Organic farmers will be limited to copper and captan sprays.

Another prevention method is mulch. If it’s applied immediately after planting, mulch can help prevent the spread of Alternaria spores that are in the ground already.

Alternaria can be very dangerous if not properly checked. You should make use of the prevention methods provided above in order to prevent it from attacking your plants. An infected cannabis plant cannot really be salvaged by spraying fungicides. It would be wiser to just remove it. It might be disappointing but at least you won’t be worried about the fungus spreading to other plants. Moreover, you won’t be spending energy on plants that won’t give you a return on your investment.