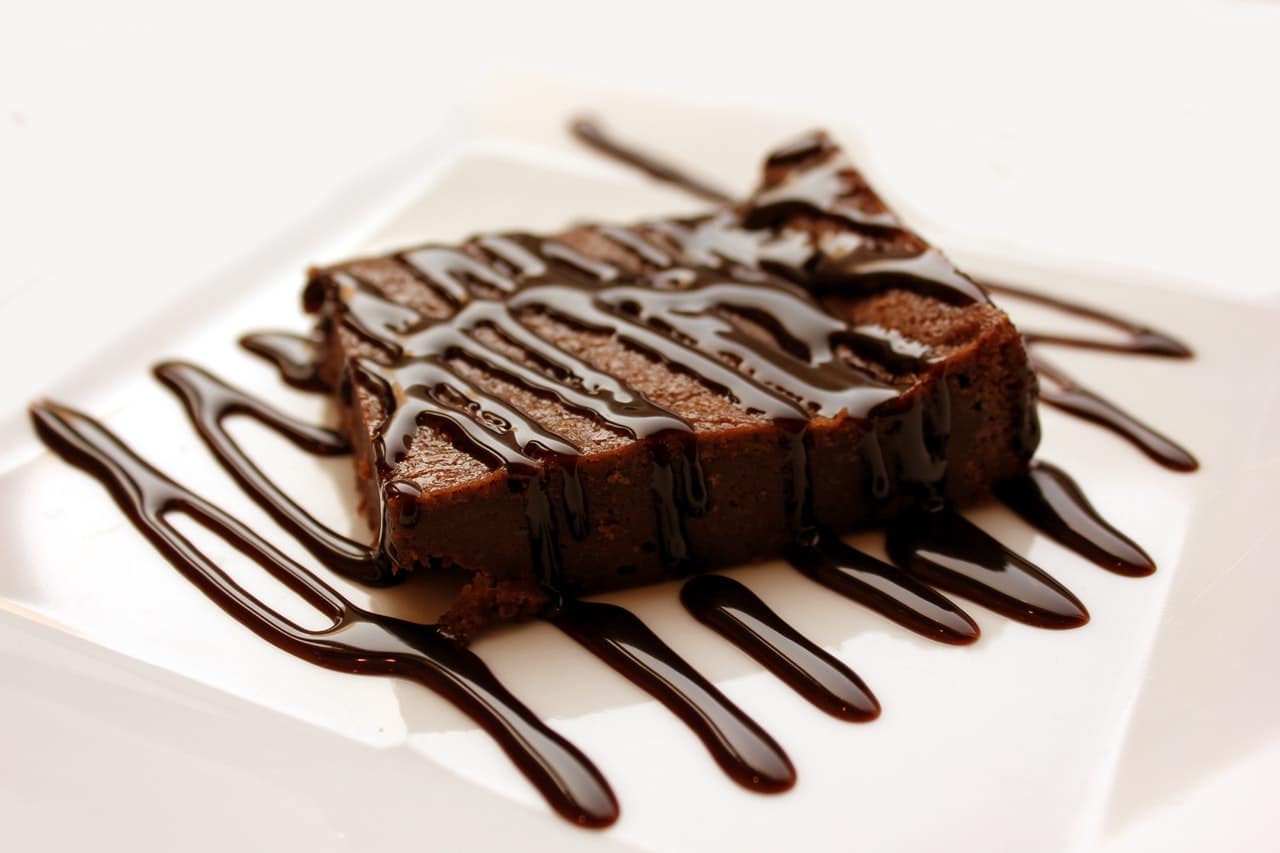 Can you make weed brownies at home?

The short answer is “of course!” The process is really no different from the process of creating regular brownies. The bigger question is “do you have prior baking experience?” If the answer is yes, then you can make weed brownies easily.

Why make weed brownies at home?

The usual reason why people resort to DIY is being far from a legal dispensary.

Dispensaries are definitely popping up everywhere in the 11 states where cannabis or its derivatives are considered legal, but the supply and availability of dispensaries are often dwarfed by demand. And so we go back to the DIY route if you want to weed brownies that are safe to consume.

How to bake weed brownies?

And here are the steps:

How much cannabis should you put in weed brownies?

DIY weed brownies tend to taste better because you have control of the ingredients and you also get to decide how much of the good stuff actually goes into the brownie dough.

Take note that you can also combine weed and butter and store the resulting concoction in the fridge for use later on. Be creative in the kitchen and you will probably come up with additional weed recipes of your own.

Decarboxylation is a process wherein the weed is heated to a specific temperature to release its medicinal properties and psychoactive effects. If you are confused by this, just think: you need to light your bong before weed does anything for you, right?

Ingesting weed minus the decarboxylation process means you are getting less of the benefits of the plant, too.

This process is critical for making topical medicine, weed edibles, and other products derived from cannabis. THCA and CBDA are only bioavailable when the cannabis has been heated properly prior to use.