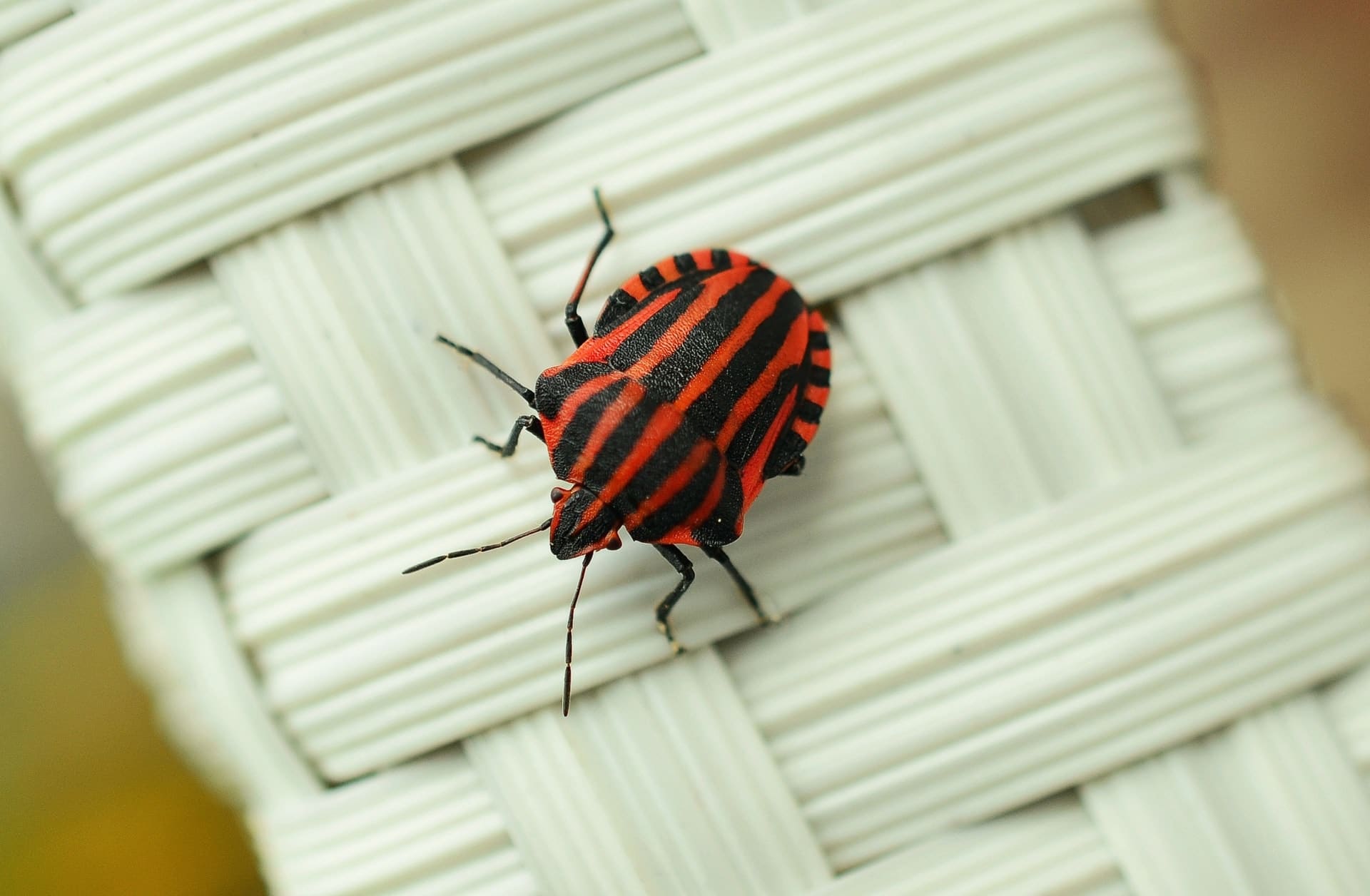 If you’re growing cannabis, you’re probably familiar with the stink bug, a type of pest that’s known to attack various plants, including cannabis. These bugs produce several patches of white eggs that will soon hatch into beetle-like insects that will eventually grow to become stink bugs!

Unfortunately, stink bugs love cannabis a lot so it’s one of the problems that many cannabis growers have to deal with. They suck the life of out of the plant’s leaves and flowers, which is truly irritating. Don’t worry, we’ll let you in on some tips on how to recognize these pests, prevent them, and eventually get rid of them.

The bugs are capable of growing up to 1.7 cm and you can easily recognize them by their hard and wide shell that resembles a shield. Most of these bugs are colored brown and have markings of other colors. There are also stink bugs that have a bright green shade.

Although bugs are harmless to humans, they just love attacking plants, most especially cannabis. The bugs feed on the flowers and leaves and they love to devour seeds. If you notice these bugs on your plants, you have to do something about them before they can cause any significant damage to your crops.

Before we learn how to eliminate the bugs, let’s first learn some ways on how we can keep them from attacking your cannabis plants. It’s when the weather is cold outside that the bugs seek sanctuary into your warm home. They get there through the pipes, windows, chimneys, holes, and the crevices and cracks in your wall. Therefore, the best way to prevent them is by sealing all areas where these bugs can possibly pass through.

If there’s a screen in your windows and doors, make sure that they are intact and have no holes that the bugs can penetrate. Replace or repair the screen the moment you notice any damage.

There are many ways on how you can get rid of the stink bugs from your crops. First of all, the moment you spot them, make sure you clean the entire area where your crops are grown. Eliminate all debris that has been accumulating under your plants, including old leaves and weeds.

It may be best to remove the bugs from your growing area instead of squishing them or spraying insecticides in them. These pests produce unpleasant smell if you’re going to squish them, which is why they’re called stink bugs. Make sure you also check for the eggs and not only the bugs themselves. If there’s an infestation of stink bugs in your growing area, there’s a good chance that there are patches of white eggs on the leaves, so better get rid of them.

Another effective way of totally eliminating the bugs is to take your plants outside. Take the leaves where you’ve seen patches of eggs and spray the bugs off! That should help eliminate them.