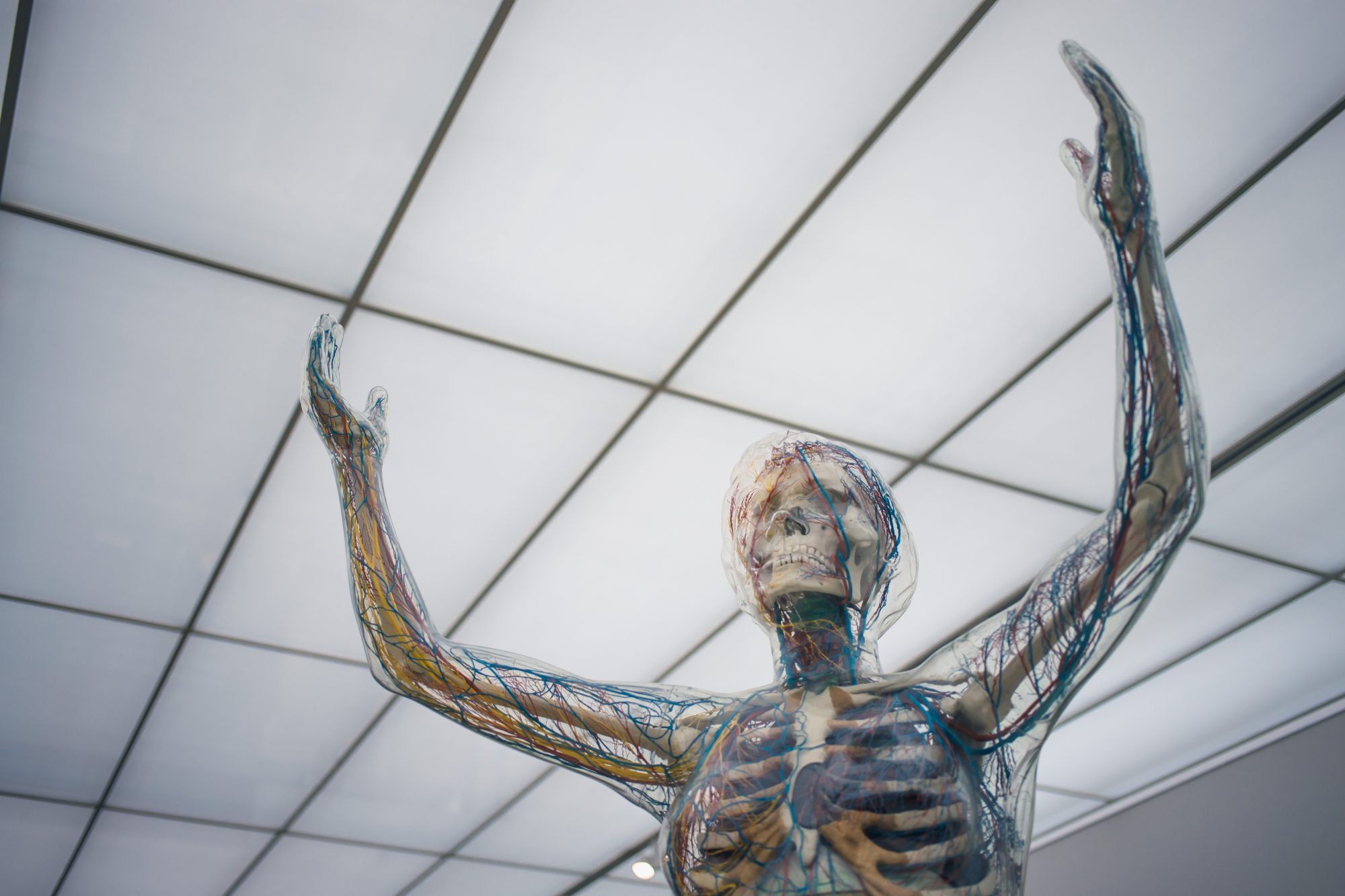 The short answer to this question is “it varies.”

The duration wherein marijuana or weed can be detected in blood or urine will depend on when you last used cannabis, and how much cannabis you consumed.

What is the impact of dosing on detection times?

The frequency of use as well as the dosing has an impact on how much of the natural compounds and byproducts are left in your system. Generally speaking, the more frequently you use weed and the higher the dosing, the longer and more pronounced the byproducts are in your bloodstream, urine, and hair.

People who regularly use marijuana, either through ingestion, vaporizing, or smoking, often have the longest detection times. The record so far is three months after the person has last used cannabis.

In one study published by the Basel Proceedings, researcher Alain Verstraete points out that predicting the detection times of substances like weed is difficult because it relies on different factors, including the frequency of use, was there a full stop before and how long the full stop occurred, and other such factors.

Common drug tests involve measuring the level of detectable metabolites of weed in urine and blood. Byproducts of weed can also be measured days after the person has consumed weed.

The duration of the psychological effects of weed has nothing to do with the duration that its metabolites stay in your system after consumption.

One of the reasons why cannabis byproducts and metabolites stay so long in the body is that they are fat-soluble.

What this means is after you consume the weed, these compounds have a tendency to bind to fat molecules in your body. This prolongs their stay in the body, before they are fully expelled by the liver and kidneys.