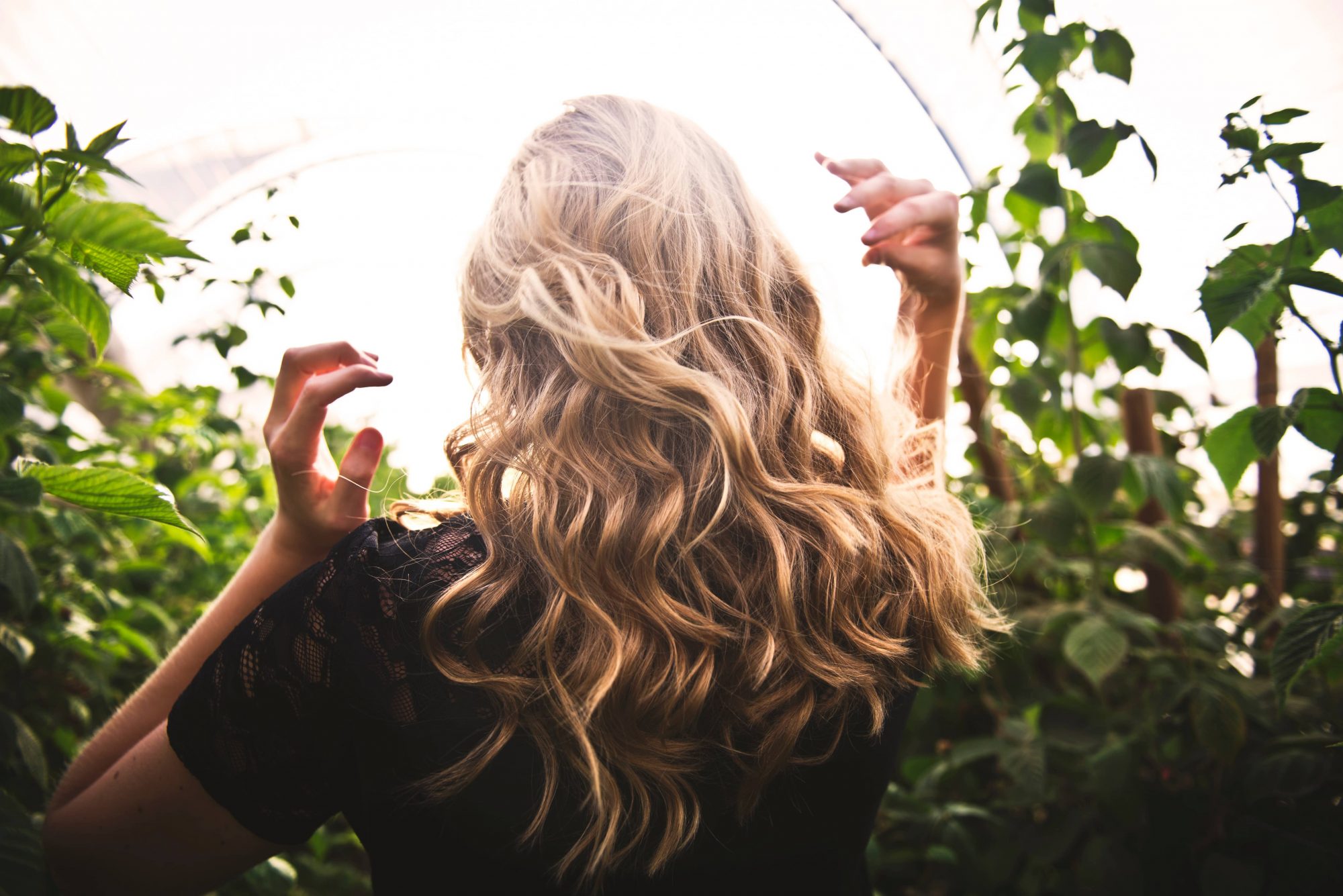 There are exactly two things that you should think about when you are trying to figure out how long it takes for weed to clear your system, including your hair follicles.

These two things are THC, and THC-COOH. THC is the main psychoactive compound in cannabis, and when the liver works its magic on THC, metabolizing it, the byproduct of this interaction will result in a total of eighty different metabolites, all of which are traceable to the consumption of cannabis.

The main compound, THC, is the first to disappear from the body. However, the rest of the metabolites, including 11-OH-THC, and the more persistent THC-COOH can remain far longer than you can imagine.

How long are metabolites detectable in hair?

Marijuana in general tends to be detectable in hair the longest. Your urine and blood serum tests can turn up negative, and your hair can still turn up positive for metabolites. Different literatures provide varying window periods, but we’ve been able to whittle down the averages for you:

These averages represent the general guidelines for all kinds of drug tests, so they’re to be used only as a general reference for how long metabolites are found in bodily fluids and hair.

Why does THC/THC-COOH turn up frequently in hair tests?

Hair tests are the most sensitive because they analyze the oils present on the skin. However, it should be noted that hair tests can also produce false-positive results.

For example, if you were not consuming weed for a long time and you were around people who did consume cannabis through smoking or combustion, the presence of the smoke can already affect a hair test if the metabolites in the smoke aren’t washed off properly.

A joint or blunt of cannabis with at least 6.8% THC consumed by an infrequent user can already increase the likelihood of drug test failure after one to three days.

In other studies, peak THC levels were actually detected by gas chromatography on the second day after the cannabis was consumed, which simply means that after 24 hours, the body simply isn’t moving the THC and its metabolites away fast enough.

About 77% of heavy cannabis users produce positive results with the standard hair test, while 39% of light/single-time/infrequent users turn up positive, suggesting that hair tests, while there is a margin of error (false-positive), are generally accurate in detecting miniscule amounts of THC.