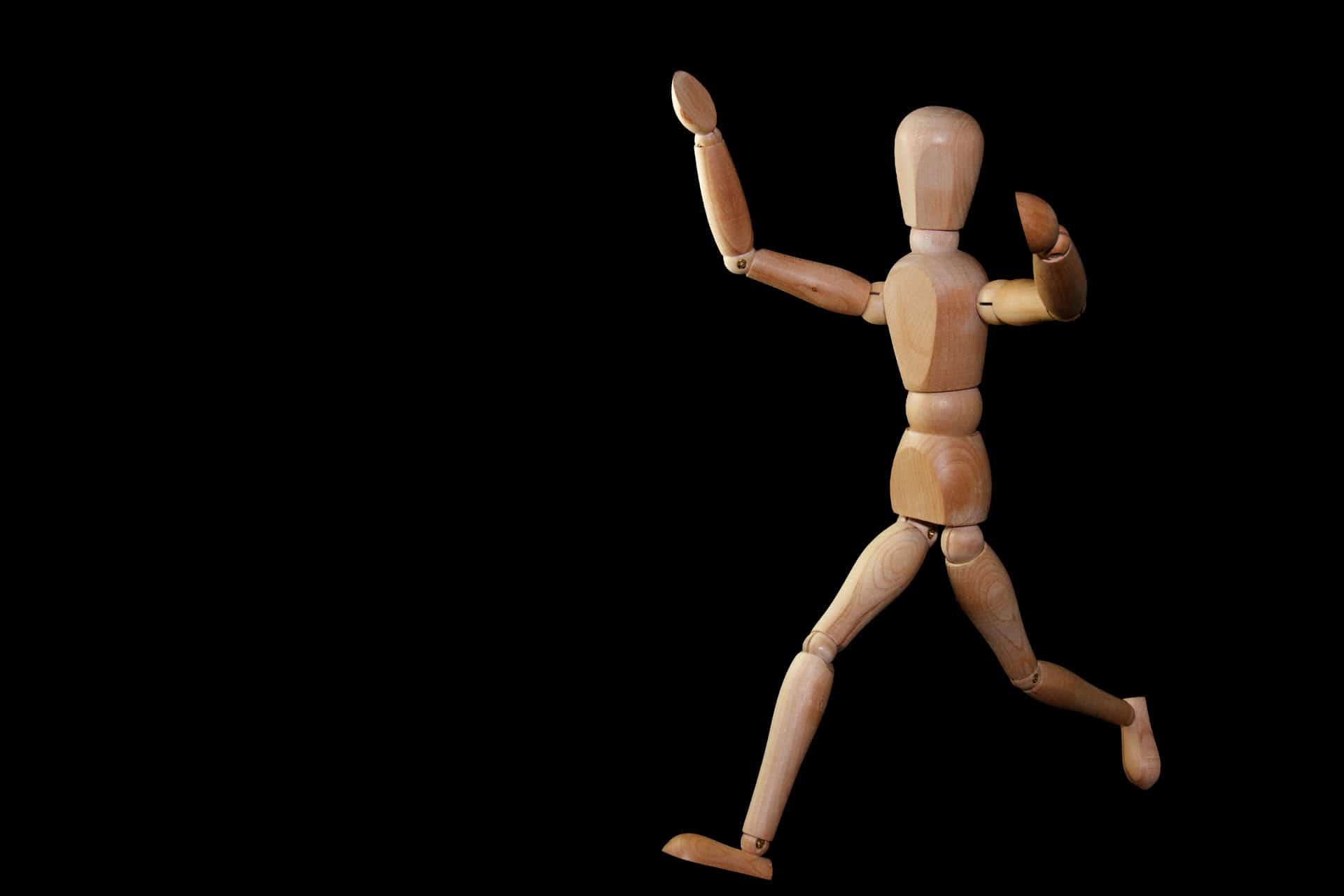 Bioavailability is something every consumer of cannabis or hemp-based products whether for recreational or medicinal purposes should familiarize themselves with. The high you get when you take THC or CBD depends on bioavailability.

The American Heritage Medical Dictionary defines bioavailability as, “The degree to which a drug or other substance becomes available to the target tissue after administration.”

Intravenous doses are deemed 100% bioavailable since they’re administered directly into the bloodstream.

Additionally, the Endocannabinoid System (ECS) in our bodies is designed to interact with cannabinoids and terpenes in cannabis products with the entourage effect remaining an important synergizing factor.

Several things come into play including how much weed is packed into a joint, and the quality of the weed among others. A 2017 study titled “Pharmacokinetics of cannabinoids” found that on average smoked THC had 30% bioavailability. They also found some interesting facts such as a 3.55% THC cigarette triggered a high plasma level of 152±86.3ng/ml within 10 minutes of inhalation.

As with smoking, vaping makes use of the lungs to absorb cannabinoids but with fewer harmful side effects. Research has proven vaping’s high bioavailability. It has found that with the correct vaporizer, bioavailability for both THC and CBD can reach 50-80% which is completely amazing and makes it highly potent. Research aside, anyone who has ever taken a hit from vaping will straight away tell you that it’s more powerful than smoking a joint.

The outcome of cannabis edibles varies from one consumer to another – some experiencing a hit while others miss it altogether.

There are situations when the liver effectively prevents the absorption of most of the psychoactive compounds thereby disrupting any effects that the consumer would experience. This is known as “the first-pass effect.” Then are also situations when consuming cannabis edibles hits a consumer with super-powered effect. In the latter case, the THC in the edibles gets converted into 11-Hydroxy-Δ9-tetrahydrocannabinol (11-OH-THC), which brings about a far more powerful psychoactive effect. Looking at this theory, we can conclude that the body absorbs more 11-OH-THC from edibles than from smoking. Having said this, it’s important to note that the bioavailability of cannabis edibles is still rated in the range of 4-20% by most scientific studies.

Conclusive research on the bioavailability of tinctures is yet to be performed. However, for most users, a few drops of oil under the tongue boosts bioavailability in a significant way. Consumers of CBD oil will experience its benefits within 20 minutes of application and without any psychoactive effects. The theory behind this is that dozing sublingually sidesteps the first-pass effect process in the liver thereby increasing bioavailability. Subjective evidence from recreational users of THC tinctures also backs the case with the users experiencing psychoactive effects swiftly and more potently.

Cannabinoid-infused balms, lotions, and creams, whether containing CBD or THC or both will not get you high. Our skin forms a natural barrier and since cannabinoids are hydrophobic, no absorption will take place. Rubbing the cream on the skin or transdermal delivery will produce no psychoactive effects. Topicals are increasingly popular among medicinal users rather than recreational users because of their therapeutic benefits.