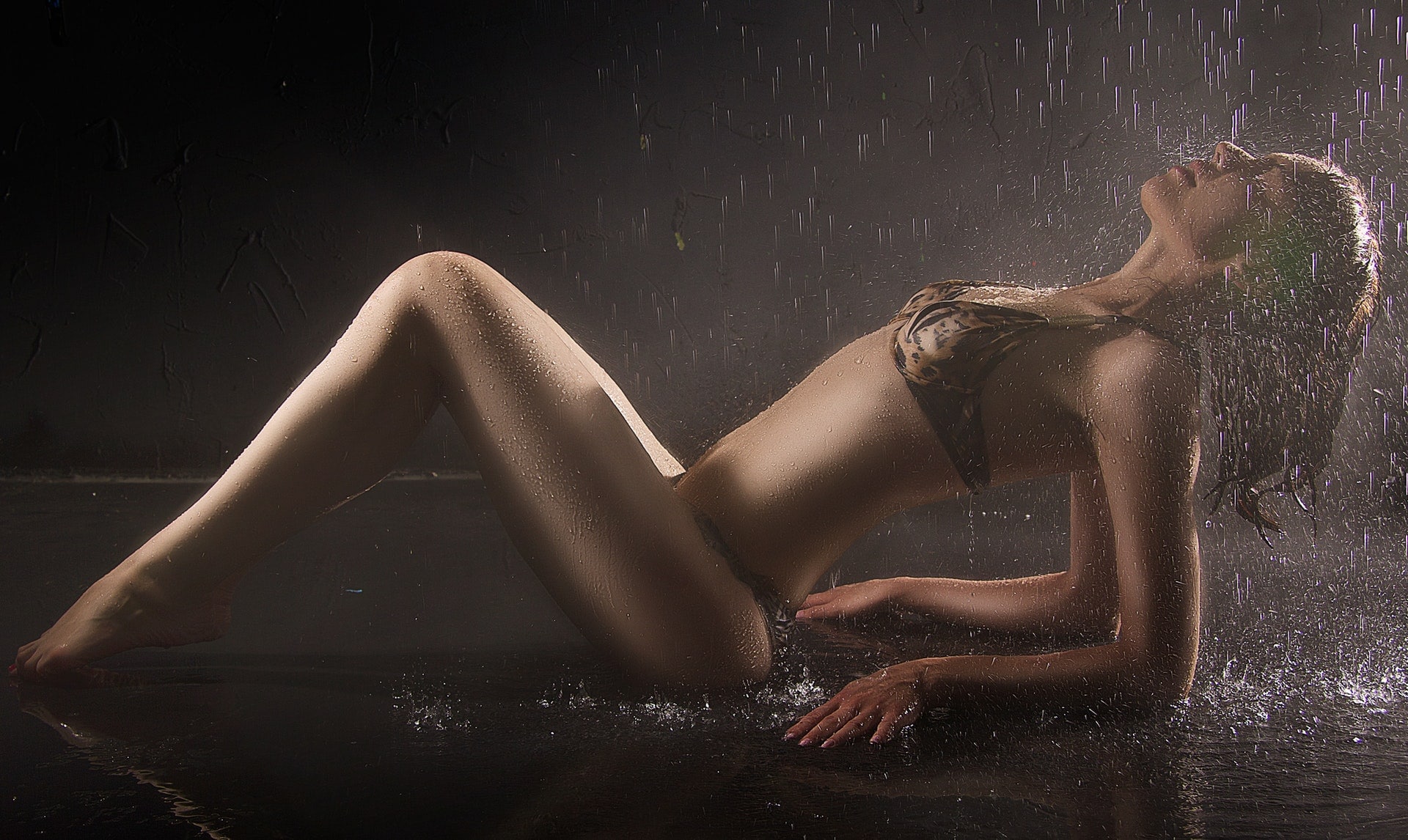 In fact, those who have tried getting high with cannabis will probably agree that the substance has the ability to uplift the mood and increase the sensory awareness. If you’re high, everything seems to be more sensual, from the feel of a fabric touching your body and even the taste of food!

Cannabis and the Endocannabinoid Level