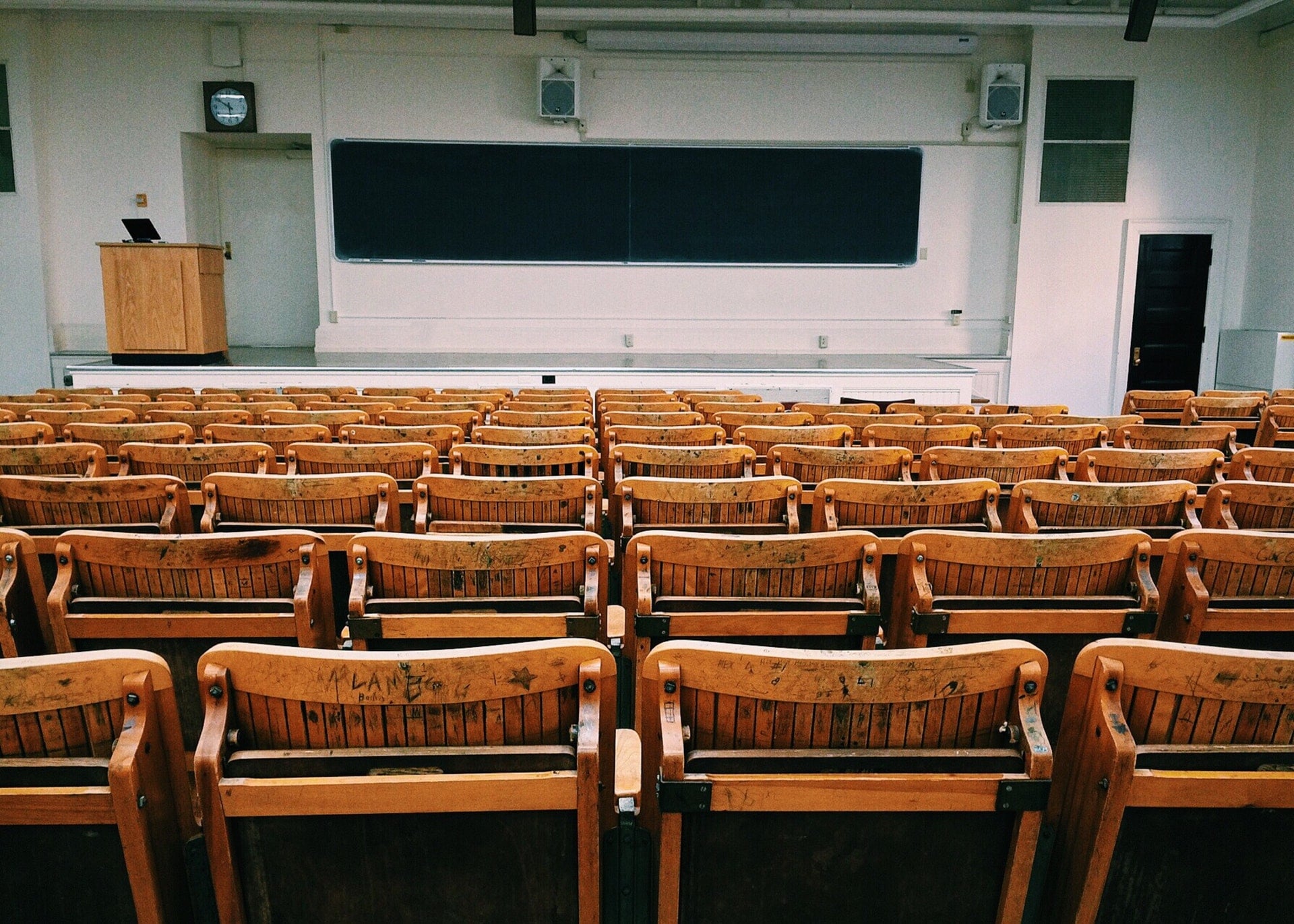 There is no doubt that one of the fastest growing industries nowadays is hemp and cannabis. 10 states, including the District of Columbia, have decided to legalize cannabis for recreational use. Other 30 states also came up with their own medical marijuana programs.

Latest data shows that the cultivation and sale of cannabis along with its derivatives are set to become a multi-billion dollar industry. With this, it’s easy to see why many believe that there are indeed plenty of opportunities in the cannabis industry. This is one of the reasons why universities and colleges across the United States are now offering different programs and certification for cannabis.

Preparing Students for the Cannabis Trade

Among the latest trend in the collegiate scene are classes designed to prepare students to become a green thumb for the cannabis trade. Some of the country’s most reputable institutions in higher learning are preparing to train the next generation of cannabis growers. They also aim to train those who might be interested in working on the business side of things.

Research shows that there are great times ahead for all kinds of careers involved in the cannabis trade, from greenhouse to dispensary operators. These include marketing specialists, product developers, pharmaceutical researchers, and quality assurance lab directors. According to ArcView Market Research, the industry is expected to welcome 467,000 jobs in the cannabis industry by the year 2022.

Several universities from all over the country have come up with their own Cannabis Studies Programs, including the universities from states where recreational marijuana is still considered illegal. Colleges from Connecticut, New Jersey, and New York have launched their own cannabis studies programs to anticipate cannabis legalization and prepare students to take up jobs in states where cannabis is legal.

The colleges and universities are offering cannabis study programs in order to provide fast track opportunities for students and help them to get into the cannabis trade easily. In fact, professors like Brandon Canfield from the Northern Michigan University have proposed a new major in the field of medicinal plant chemistry. He made the proposal after attending a conference where industry experts talk about the urgent need for analytical chemists for product assessment and quality assurance.

The program is a four-year degree course, which is the closest thing to getting cannabis major at an accredited university in the US. It has drawn hundreds of students from different states. It should be noted that students won’t be growing marijuana when taking up this course, although it has recently been legalized in Michigan for recreational use. Instead, students will be taught how to measure and extract the medicinal compounds from the plant and make them into medicines.

A similar program is being launched in North Dakota’s Minot State University this spring. The college said that during this program, students will be taught certain lab skills that they can use for the development of medical marijuana.