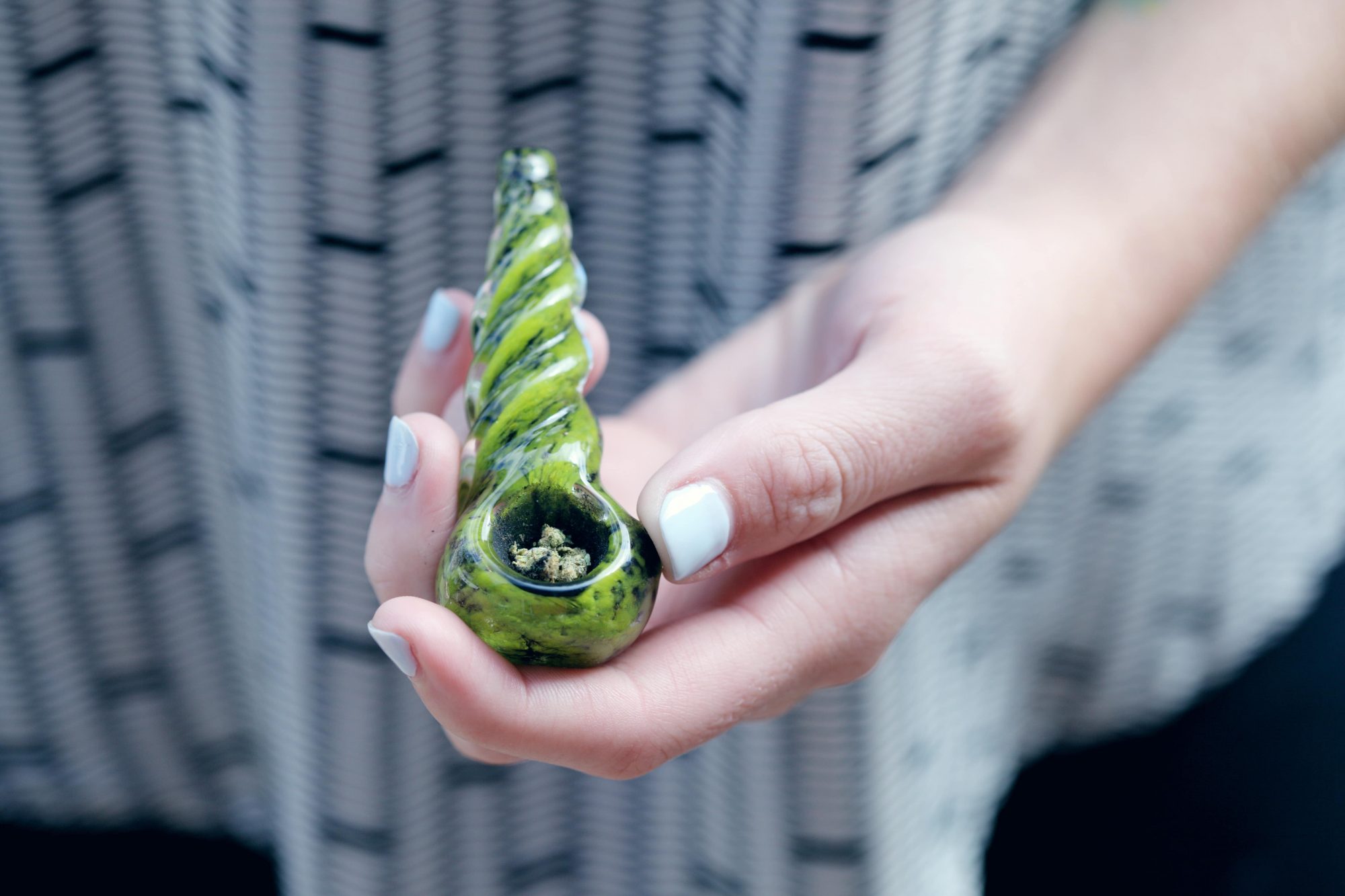 If you have ever used cannabis, you probably know what THC is, or you have some information about it. THC means tetrahydrocannabinol. It’s the ingredient in cannabis that delivers a psychotic effect or the high that’s often associated with cannabis. More often you will find yourself in a situation where you have to take a drug test, either for work, or sports, or some other reason. In light of this, it’s important that you also learn about THC-COOH, and why it’s important to you and the drug tests that you might be asked to take.

How Do Drug Tests Work?

When you’re asked to take a drug test, a lot of people assume that the tests are to determine the presence of THC in cannabis. After all, it’s the one ingredient that sets marijuana apart from things like hemp. Unfortunately, these tests don’t test for THC. Instead what they look for is THC-COOH. What is THC-COOH, and why is it important that they look for it, instead of THC?

THC-COOH is a metabolite. When THC gets into your body, it creates THC-COOH. The reason why drug tests test for THC-COOH instead of THC is because THC-COOH will remain in your body much longer than THC does, making it easier to determine whether you have been using cannabis recently.

THC-COOH is also referred to as carboxy THC. Once you have used cannabis, the body forms metabolites. THC-COOH is formed in the body right after hydroxy THC is formed. One of the reasons why THC-COOH will remain in the body longer is because it’s not soluble in water. Instead, it’s lipid soluble. For this reason, the body’s fat cells will absorb THC-COOH faster, and hold onto it. Interestingly enough, your body easily gets rid of THC in hours after you use cannabis. On the other hand, THC-COOH will remain in your system for weeks.

A lot of people don’t know the difference between THC-COOH and THC. For this reason, they end up describing one in place of the other, especially when talking about the effects they experience after smoking. The feeling of a high or getting stoned is a psycho-effect of THC. The main difference between THC and THC-COOH is that THC-COOH doesn’t give you that psychoactive effect, or any other psychoactive effect at all.

THC-COOH is part of a response mechanism that your body experiences when exposed to THC. It’s what the drug tests look for in your blood and urine test samples. Why are these tests important?

Assuming that the test reveals that you only have THC-COOH in the body, it could be a good sign for you, meaning that your cognitive functions are not impaired, because you probably consumed cannabis a long time ago, and the psychoactive effect has long passed. However, if THC-COOH and THC are both detected in your body, this is a sign that you just consumed cannabis a while ago, and for that reason, you might still be under the influence, making you unfit to do what’s expected of you.