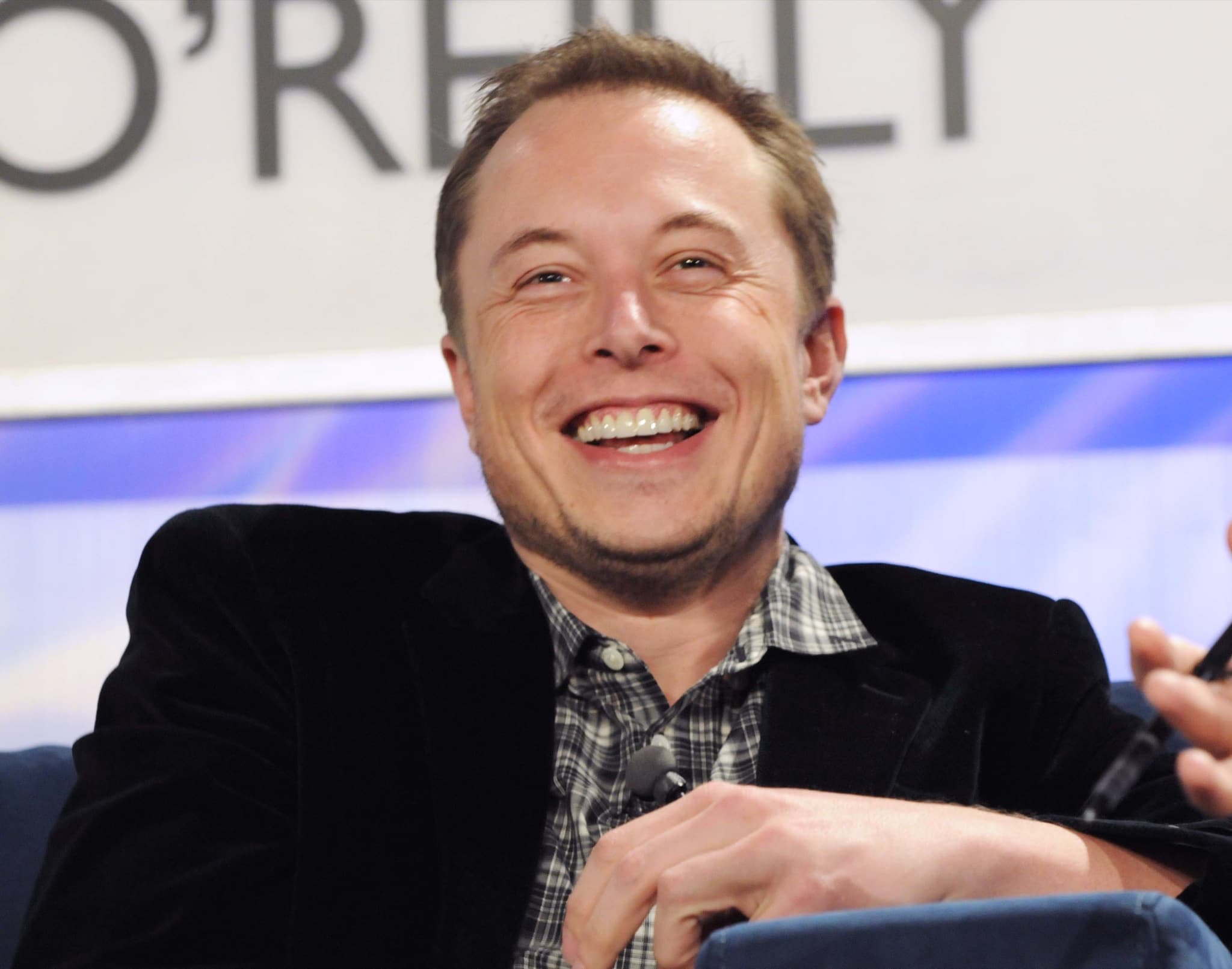 During the podcast, “Joe Rogan Experience”, Elon Musk smoking weed has become very controversial. He took just a single puff of cannabis yet this actually caused significant damage to the Tesla stock which plummeted by 9% and remained that way for the entire day. This also led to some Tesla board members raising their concern on Musk’s use of cannabis, whether it’s recreational or medicinal.

After a few days, the stock price of Tesla rebounded and is now back to normal. Yet, the mere 15 seconds in which Elon Musk smoking weed surprisingly resulted in a significant slump of Tesla’s stock and in a slew of headlines.

Although the discussion about cannabis has now become more mainstream than it was before, the immediate impact of Musk’s puffing of cannabis to Tesla’s stock suggests that the cannabis stigma still has a long way to go. It could possibly take a while before the public is able to overcome the cannabis stigma that has persisted around for decades. This is pretty ironic knowing that the interview took place in the state of California, where cannabis use is legal both for medical and recreational use.

In addition, Musk actually said that he never smoked. Also, during the interview, he was drinking whiskey with Rogan the entire time. Yet, the 15-second clip has been played several times and many see it as evidence that Musk has lost his credibility.

As the CEO of some of the world’s most successful companies, Musk is expected to show the highest level of professionalism. Being the leader of an organization, the public expects a lot from you and smoking cannabis in a podcast interview is the last thing that people want you to do.

Some of the Tesla board members believe that Musk’s behavior is actually a violation of the company’s code of ethics. Although cannabis is legal in California where the interview was conducted, the US Federal Law still considers marijuana an illegal substance.

The effect of Elon Musk smoking weed in a podcast interview is proof that there’s still a rampant double standard that exists. If some other people were interviewed in the show, and had a glass of beer or wine with the host and puffed marijuana, this would rarely make it to the headlines and will not even be considered newsworthy. Nevertheless, it cannot be denied, especially after Musk’s interview, that marijuana is still a very controversial topic despite the fact that it’s already gaining acceptance and popularity among mainstream audiences.

During the interview, Musk talked about his groundbreaking technology that could possibly transform the way the world works. Yet, such significant announcement didn’t make it to the headline as it’s been totally overshadowed by his puffing of marijuana. Indeed, we still have a long way to go when it comes to totally removing the cannabis stigma.