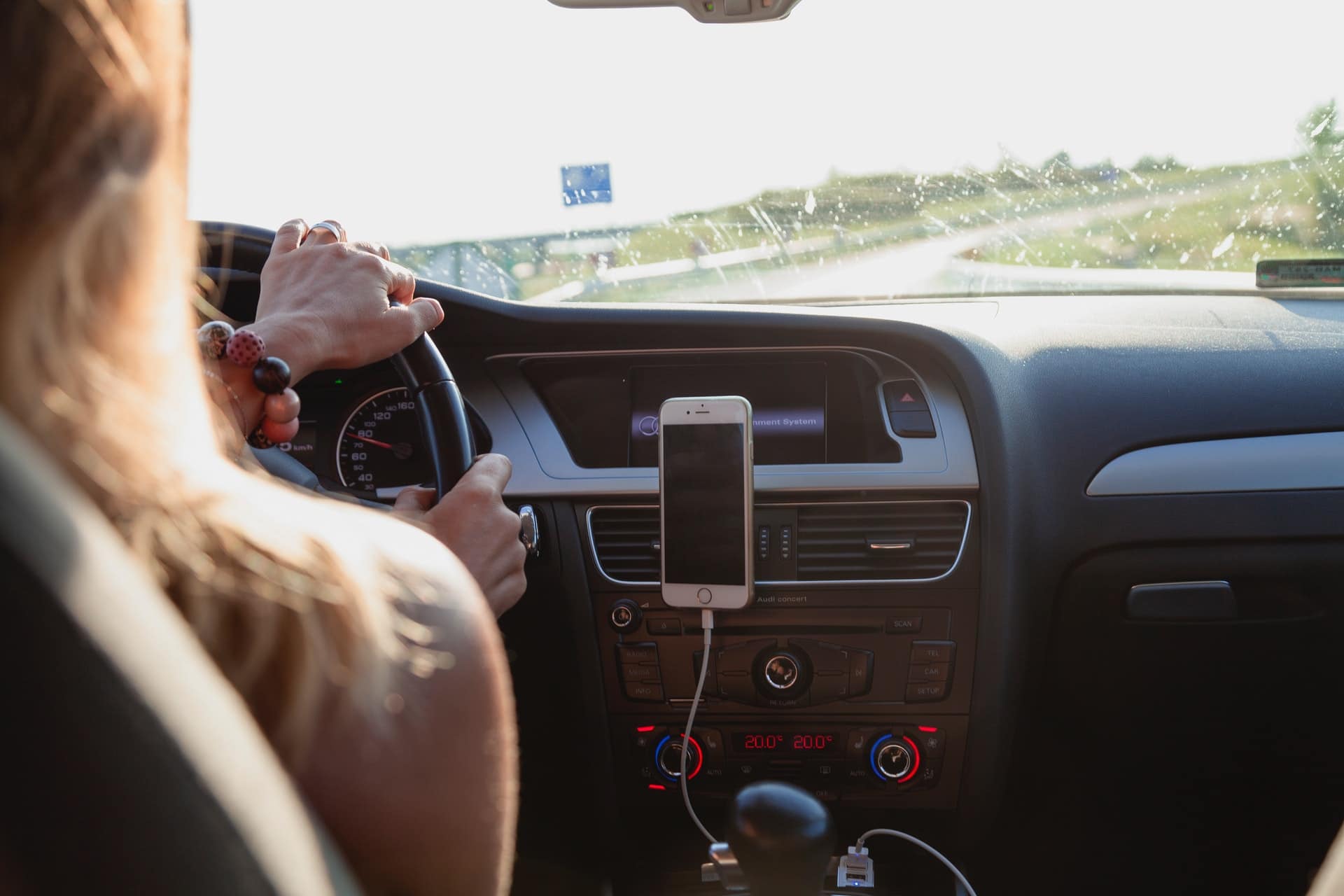 Using marijuana could impair your performance and judgment, which compromises your ability to handle unexpected situations when driving. It’s for this reason why driving must be avoided at all costs when using marijuana.

Studies have also found that using marijuana could affect someone’s ability to concentrate and perceive distance and time. This could result in poor speed control when driving, distraction, drowsiness, and inability to read street signs correctly.

A lot of people argue that if you consume cannabis products with an equal amount of THC and CBD content, they would cancel out any of the potential side effects that come with marijuana use. But there have been no studies that suggest this to be true when driving. However, taking only the CBD component of the cannabis will not trigger any psychoactive effects and this might be a great option for situations that would require high cognitive functioning such as driving.

Although evidence clearly suggests a significant psychomotor impairment resulting from THC cannabis use, it’s hard to determine the extent to which a particular amount of cannabis could affect a person.

There have been quite a few studies that have found a connection between THC and impaired driving skills. Based on these studies, it was found that the risk involved in crashing a vehicle significantly increases after marijuana use. Another study also revealed that the risk of a crash resulting in serious injury or fatality doubles after using marijuana. The National Highway Traffic Safety Administration found out from a 2015 study that taking THC could increase the risk of vehicle crash up to 1.25 times. This study took into consideration some contributing factors such as alcohol use.

Other studies have also revealed that high-risk groups who are prone to car accidents are those who have a history of marijuana use. Most notably, this group consists of younger men in their late twenties and some teens. This may also play a part in the overall statistics.

In a research done by the NHTSA, it was found that when drivers are killed during a vehicle crash, it often involves alcohol and drug use. Furthermore, the report also revealed that there’s an increasing number of drivers that have been tested positive on marijuana use. According to the report, 1 in 4 drivers has been found to have THC in their body. The results of the study were linked to the increasing number of states who are legalizing the use of cannabis.

Cannabis users must exercise their own judgment when it comes to using cannabis and driving. This is not only applicable to cannabis but also to other substances that are known to affect cognitive abilities, such as alcohol, muscle relaxants etc. There have been no specific laws or roadside procedures that were implemented regarding the use of cannabis. But if you’re pulled over, the officer could demand you to undergo a Standard Field Sobriety Test or the SFST. This test is often administered in the roadside by the police officer after suspecting an impaired driver.