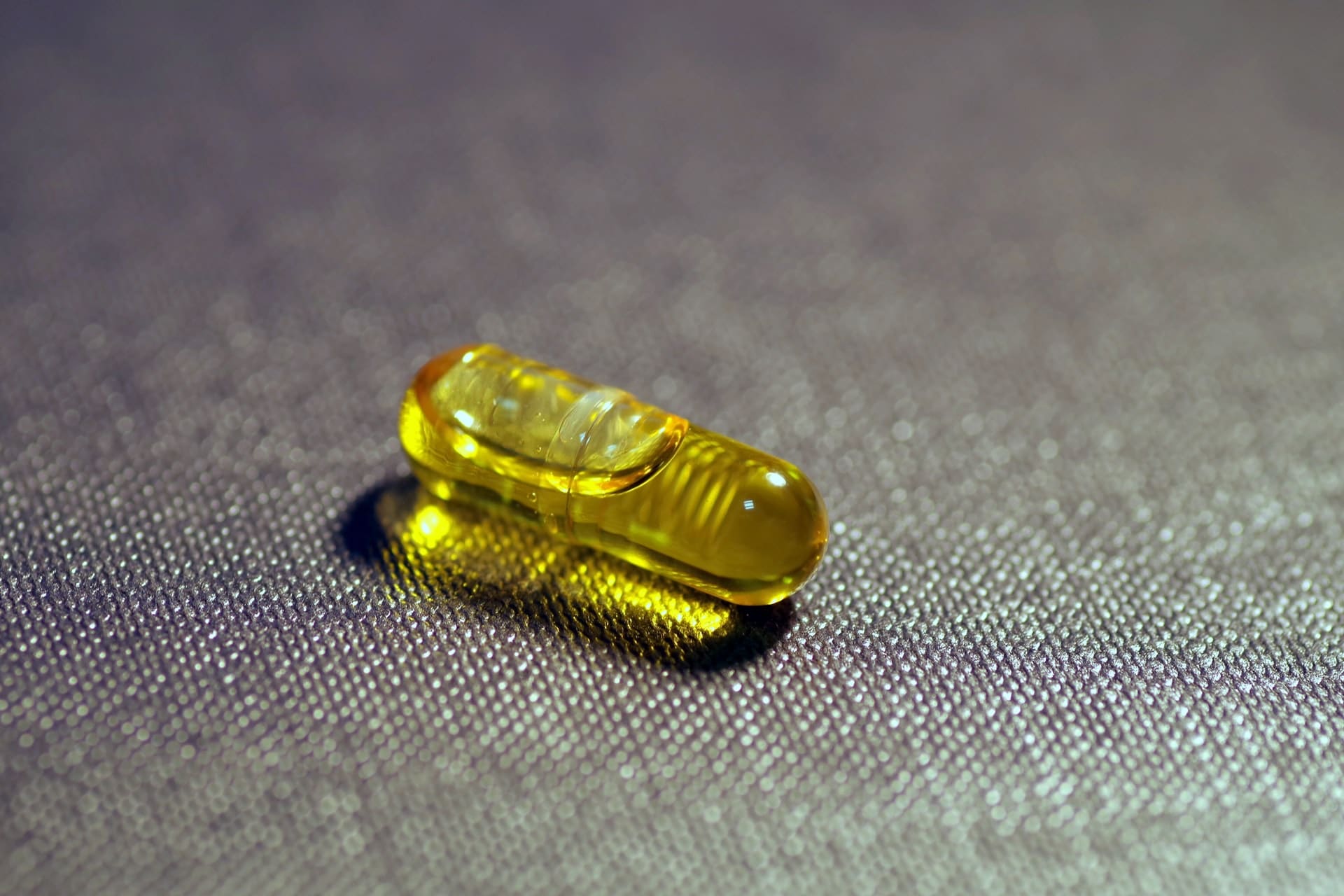 CBD has been known to have ability to treat a variety of health conditions. It has been proven to have antioxidant, anti-inflammatory and anticonvulsant properties. Studies have also shown that when it comes to neuroprotective power, CBD is more powerful than both vitamin C and E.

But the question that still lingers in a lot of people’s minds is whether CBD has any side effects or not.

Let’s find out, shall we?

The risks associated with CBD majorly lie in the mental illness area. Of particular concern is the THC compound found in CBD which has been known to cause agitation of mental conditions in some people. CBD expresses itself in quite some unique ways, for instance, by interacting with CB1 and CB2 receptors in the endocannabinoid system. The side effects posed by CBD don’t really pose any serious danger but they are worth knowing about if you take the drug.

According to a review published in 2017, the main side effects of CBD are changes in appetite and weight, diarrhea and tiredness. According to many studies, compared to other drugs that treat the same conditions, CBD is much better because it doesn’t cause many side effects.

Further research is required to determine if some side effects such as inhibiting drug metabolism and reduction of fertilization capacity can actually occur in human beings.

This side effect mainly manifests itself in people who take pharmaceutical drugs. CBD mainly interacts with the enzyme CYP3A4, which is responsible for the breakdown of many drugs, including CBD. Inhibition of this enzyme by various drugs can slow down the breakdown of CBD. There are also some other drugs that lead to increased activity of this enzyme, thus leading to faster than normal CBD breakdown.

CBD is also beneficial to the enzymes found in the liver, as it enhances enzyme CYP1A1, which possesses capabilities of breaking down benzopyrene, a cancer-causing compound.

A study conducted in 2016, in which patients took 100-600mg each day, revealed some improvements in movement disorders. Some side effects were, however, observed. They included sedation, psychomotor slowing and dry mouth, all associated with Parkinson’s disease.

Another study in 2017 concluded that patients suffering from Parkinson’s disease actually have a better shot at life if they take CBD.

Dry mouth is common among cannabis smokers. It mainly occurs when one has smoked for a while. It feels like a cotton ball in the mouth. Drinking a glass of water will help solve the issue.

This feeling is usually due to the fact that cannabis inhibits secretion of saliva. CBD interacts with saliva secreting receptors thus inhibiting saliva secretion.

Can You Overdose on CBD?

There have been no fatalities reported so far regarding a CBD overdose. Research shows that CBD is exceptionally non-toxic. The Department of Health and Human Services also says that there’s no toxicity or any side effects associated with the consumption of too much CBD by healthy individuals.